By the end of 2019, the FDA had approved 26 biosimilar therapies, many of them with indications for rheumatologic and inflammatory diseases. However, there are just two biosimilars currently available in the U.S. market. This begs the question: what’s the holdup?

As far as the FDA is concerned, the biosimilar landscape in the U.S. is robust. Four biosimilars for infliximab (Remicade, Janssen) have been approved, along with five for adalimumab (Humira, Abbvie), two for rituximab (Rituxan, Genentech, Biogen) and two for etanercept (Enbrel, Amgen). However, only Inflectra (infliximab-dyyb, Celltrion/Pfizer) and Renflexis (infliximab-abda, Samsung and Merck) are available in the marketplace.

Colin C. Edgerton, MD, chair of the ACR Committee on Rheumatologic Care, and David Fernandez, MD, PhD, a rheumatologist at Hospital for Special Surgery, spoke with Healio Rheumatology to discuss this biosimilar bottleneck.

Q. What are some of the obstacles enforcing this biosimilar bottleneck?

Edgerton: There are a number of hurdles for biosimilars in rheumatology, affecting every stage of the biosimilar journey from development, to patent exclusivity, marketing and reimbursement. 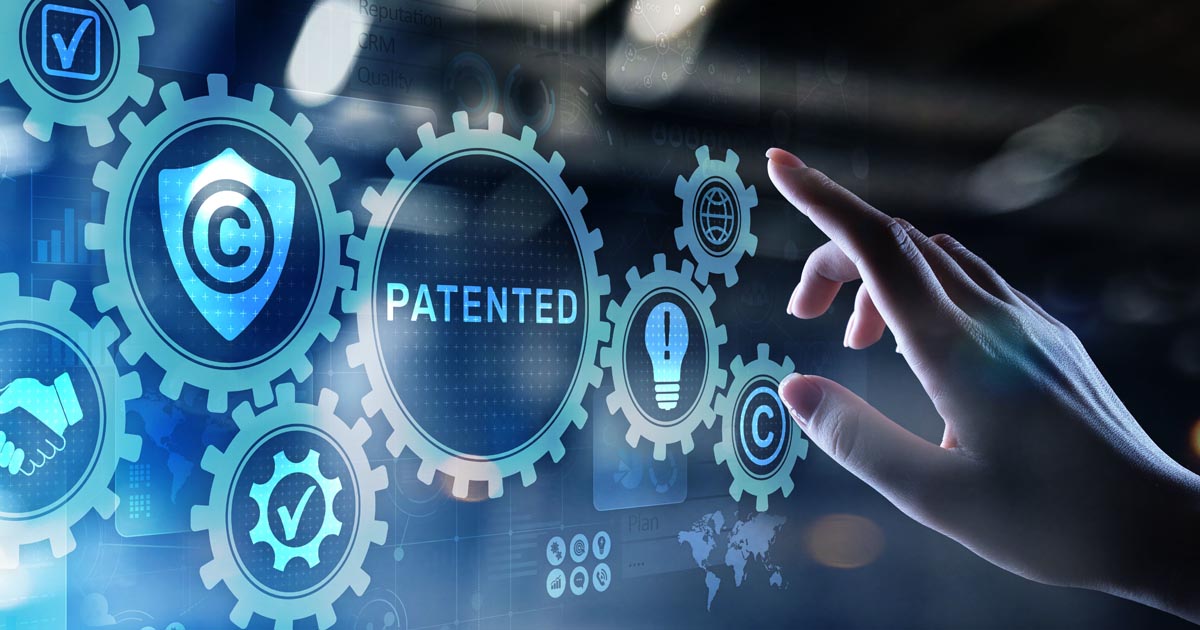 Fernandez: There are definitely many factors. A major one is litigation by reference drug makers attempting to limit access of biosimilars to the market, in many cases having to do with patent enforcement. Many of these cases have been settled, with the outcome of delayed entry —meaning, the biosimilar drug will come to market years in the future, rather than immediately after it is approved by the FDA.

Edgerton: Another maneuver relating to patent exclusivity is the creation of a thicket of patents. This strategy was used by the innovator of adalimumab, which has successfully delayed launch of adalimumab biosimilars until 2023, despite current FDA approval of these biosimilars.

Q. Does the current price of biosimilars also keep them from use?

Fernandez: Sure. For many of these agents, the discount is not great relative to the reference product. It is a hard sell to ask insurers, physicians or patients to try switching to a new agent that offers only modest cost savings, particularly if that cost difference never makes it to the patient taking the medicine. Literally the whole point of these drugs is to expand access and lower costs, so if they do not meaningfully lower costs and increase access, whether they make it to market is irrelevant.

Q. How important or necessary is it that prices of biosimilar therapies are reduced?

Edgerton: The prices of the three marketed anti-TNF agents approved before 2009 have increased by 144% between 2009 and 2016. Biosimilars are recognized as the best chance at bending this cost curve. The early marketing and pricing focus for biosimilars seemed to be on hospitals and facilities, and this did not work effectively for community rheumatologists, where the majority of care is delivered. We have been pleased to see a manufacturer pivot toward community rheumatology where additional efforts need to be made to bend the curve on biosimilar adoption.

Fernandez: Physicians have voiced concerns about switching to biosimilars, and in my experience are frequently reluctant to switch, particularly for patients currently on treatment. However, we go along with switching between agents all the time despite greater concerns than with biosimilars.

For example, it is not uncommon to encounter an ultimatum from an insurer stating that it will no longer cover drug X unless patients have also failed drug Y, and require patients to switch to begin a new biologic. Similarly, they may require stopping the use of a biologic agent in order to exhaust another DMARD. Sometimes the issue arises when patients switch jobs and switch insurance or choose a new plan on the exchanges.

Edgerton: Rheumatologists have generally developed comfort with biosimilars, although this is not universal. The core message — that all biologics vary and that this is OK — is getting out. In general, rheumatologists also understand the problem with high drug prices and the threat to patient access.

Fernandez: Many physicians are conservative in adoption of new therapies, particularly when switching well-controlled patients to a new agent. To overcome that, an effort must be made to familiarize oneself with new agents, to gain confidence and to use them more. At the moment, there are some theoretical concerns about interchangeability between the biosimilar and bio-reference agent, though there have been some reassuring studies on that point.

Q. Could you talk a bit more about the relationship between insurance coverage, the PBM rebate structure and prescribing practices?

Fernandez: Access to biologic drugs, including reference drugs and biosimilars, is controlled in practice by insurance providers who contract with PBMs. These companies often receive specific rebates from pharmaceutical manufacturers rendering the actual price of the drug lower than the list price, and these discounts can be used to negotiate preferential treatment to exclude other drugs or relegate them to a second-tier status. This can lead to slow uptake of biosimilars, or erosion of the price differences that should allow for inclusion of biosimilars on formularies.

Edgerton: These so-called ‘rebate traps’ in the U.S. have significantly hampered biosimilar market penetration. Legacy manufacturers with early market share have successfully incentivized payers, PBMs and specialty pharmacies — all of which are in a rapid process of vertical consolidation in the U.S. — to exclude biosimilars from formularies by paying generous rebates. These anti-competitive practices severely limit patient access and largely abrogate any provider efforts to use biosimilars.

Fernandez: Insurers currently enforce those types of changes frequently, and physicians largely go along with them, as the cost of paying for these agents without insurance is insurmountable for nearly all patients. To date, that kind of coercive pressure has not been leveled in forcing switches in the biosimilar market.

Q. How long before we are able to see the other FDA-approved therapies come onto the market?

Edgerton: Biosimilar development has been fairly robust. However, I worry that if negative signals from the marketplace make their way back to manufacturers, the critical investments needed to maintain the biosimilar development pipeline may dry up. Many think that the U.S. market is at an inflection point, and if biosimilar adoption does not increase substantially, the manufacturer interest may wane. There is additional opportunity for the FDA to be more focused in its regulatory expectations and continue efforts to reduce clinical study burdens. The FDA has made progress with implementation of the Biosimilars Action Plan.

Fernandez: Barring some political solution, a lot of the market entries will be dictated by the legal cases having to do with patents, and are several years off for many of them.

Q. Can a rheumatologist advocate for biosimilar availability? If so, how?

Edgerton: The voice of the rheumatologist continues to be important in exposing the misaligned incentives used by PBMs and other middle-men, and focusing on reducing prices to increase patient access.

Fernandez: Physicians who operate their own infusion suites can choose to stock biosimilars, and those would be covered by some insurers. Physicians can also lobby local hospitals to include these agents on their formularies.

Q. Although biosimilars are available for more prevalent conditions like RA, PsA, SpA, what about the less prevalent rheumatologic conditions?

Fernandez: This actually should not be a big issue due to “extrapolation” – biosimilars are approved on the basis of a single study in a single indication showing that the drug is “highly similar” in several aspects, including potency, pharmacokinetics, immunogenicity and safety.

Once the biosimilar drug is approved for one condition, the FDA allows for extrapolation, meaning that the biosimilar can gain approval for all the other existing indications that the reference product has without having to do separate trials in each and every condition. Again, this is to make the process less expensive for companies to enter the market, and theoretically drive down costs. So, if a biologic agent would be covered for one of these less prevalent conditions, then a biosimilar agent should also be covered. – by Rob Volansky