Despite their much-touted potential to drastically lower the cost of pricey biologics and improve care for patients across a spectrum of diseases, biosimilars have been slow to take root across the country, particularly in comparison with Europe.

Although 26 biosimilars have been approved by the FDA since the Biologics Price Competition and Innovation Act (BPCIA) was signed into law as part of the Affordable Care Act in 2010, just 16 have actually made their way to the U.S. marketplace. Part of the reason for this slow uptake has been ongoing litigation. In one example, a U.S. District Court judge in August 2019 ruled in favor of Amgen, which claimed patent infringement on its biologic etanercept (Enbrel) by Novartis’ Sandoz biosimilar, etanercept-szzs.

This court ruling is likely to inform how Amgen plans to deter other biosimilars from entering the market. Earlier that year, Amgen filed a similar lawsuit against Samsung Bioepis for its etanercept biosimilar, Eticovo (etanercept-ykro), but this case has not yet reached the courts.

To help physicians and drug manufacturers develop a better understanding of these issues, the partners at the law firm Goodwin Procter announced the release of its Guide to Biosimilars Litigation and Regulation in the U.S., 2019-2020 ed., a comprehensive reference to biosimilar litigation and legal matters. 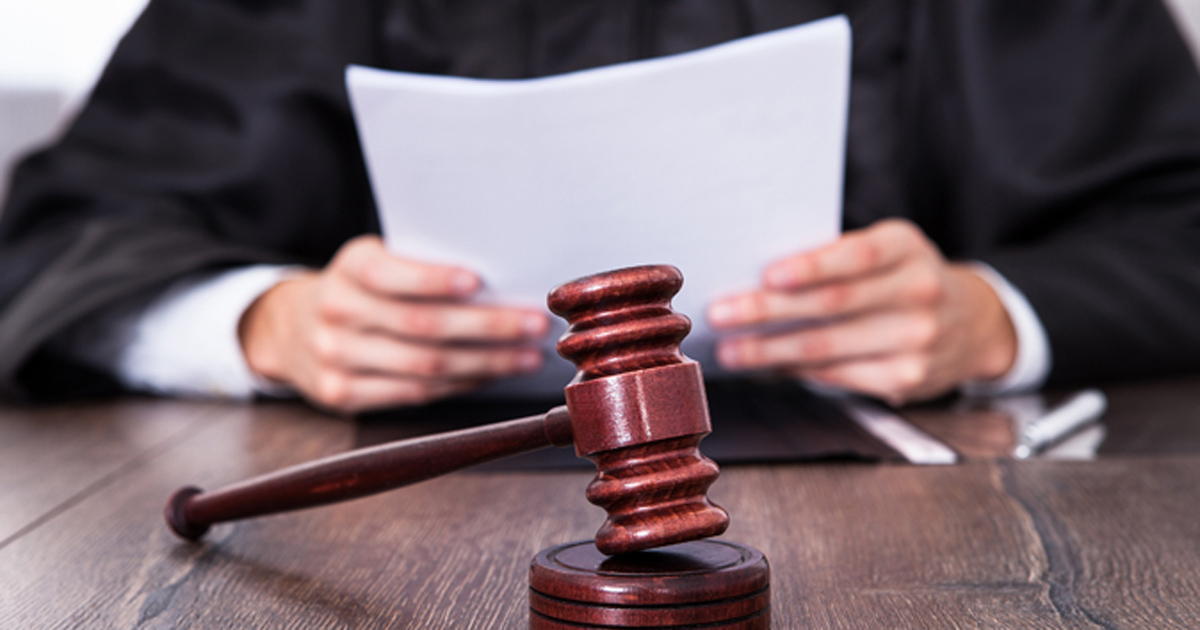 To help physicians and drug manufacturers develop a better understanding of the legal issues around biosimilars, the partners at the law firm Goodwin Proctor announced the release of its comprehensive reference to biosimilar litigation and legal matters.
Source: Adobe

“I think it would serve as a good resource for either side of these cases — either the reference product sponsor or the biosimilar manufacturer — as well as physicians,” Alexandra Valenti, JD, BA, a partner in Goodwin’s intellectual property litigation group, and senior editor of the guide, told Healio Rheumatology.

“From the biosimilar perspective, of course, it’s going to give you a lot of information in one place as a reference guide for how courts have handled certain issues and the regulatory standards that apply to the development of those products,” she added. “But at the same time, if you’re a reference product sponsor, understanding how courts have ruled, for instance, on infringement issues, will inform your strategy with regard to the patents that you acquire and the patents that you assert against the biosimilars in the cases.”

Healio Rheumatology spoke with Valenti about the litigation process and availability of biosimilars, and how it could impact treatment for patients.

Q: The book, Guide to Biosimilars Litigation Regulation in the US, makes several references to “the patent dance” with regard to litigation issues surrounding biosimilars. What is that?

The idea behind it is to kind of air out those issues and narrow the scope of the patents that the parties choose to litigate in what we refer to as a first wave of litigation. Then, the way the statute is set up, there is then envisioned a second wave of litigation that would happen after the biosimilar provides its notice of commercial marketing under the statute, which is required.

Q: What have been some of the recent trends to come out of the various biosimilar lawsuits?

Valenti: There have been a lot of settlements. That in itself isn’t uncommon, but in these cases, few have been litigated to a decision on the merits from the court. What that means for the biosimilars manufacturers in many ways is how can they leverage or position themselves to be, if not the first party to settle with the brand, then among the first parties to settle with the brand for a given biosimilar product, or molecule, and position themselves as best as possible for the earliest launch possible? We saw that play out in the adalimumab litigations where you had nine different biosimilar applicants kind of jockeying for position in the settlement agreements with AbbVie and all those parties.

Also, infringement issues are coming up more frequently than validity issues, particularly in the cases that do go past settlement.

Q: Regarding the FDA’s ongoing Biosimilar’s Action Plan guidance, and all its efforts so far in making biosimilar’s more widely available, where do things stand right now?

Valenti: The FDA has made it clear in repeated public statements that making biosimilars available for the market is a priority, and that they are working hard to make the approval process as conducive to that goal as possible. One somewhat recent development in that regard was that the FDA released some guidance on interchangeability standards in May 2019, and the FDA has expressed that it hopes that guidance will encourage the industry to look at the development of interchangeable biosimilars, which, under federal law and the law of many states, are automatically substitutable at the pharmacy in the same way as a small molecule generic.

Q: In your opinion, has the FDA been successful in helping to bring more biosimilars to the market? Is there anything that they could be doing better?

Valenti: I would say there is certainly the message coming from FDA that they are focused on this and they are optimistic about the future for biosimilars in the United States. And they seem to be working hard on publishing guidance and things of that nature that will help guide industry on developing these types of products. It seems to be good news from FDA, and we’ll look forward to seeing how things continue to progress.

Q: There are relatively few biosimilars that are actually out on the market in the United States, at least compared to Europe. Why is that? How is the system different in Europe?

Valenti: I think a lot of this has to do with timing in the European biosimilar market and the fact that the regulatory framework for biosimilars got off the ground earlier than ours did. So, the BPCIA was signed into law in 2011 with the Affordable Care Act, and we didn’t really see applications for biosimilars and litigation starting for biosimilars until about 4 or 5 years ago.

When you think about the fact that the biosimilar market is still pretty immature in the United States, to have already had 26 approvals, and I think 16 launches now as of today, that seems promising. I agree that we are behind Europe in terms of how many are on the market, but I think it’s still a little bit too early to say that we won’t get there given time. I think some things, including patent infringement issues or antitrust matters, will definitely influence how that all plays out going forward.

Q: Regarding the Enbrel biosimilars case, in which the judge ruled in favor of Amgen, are there any wider implications that you see stemming from that decision?

Valenti: Every one of these cases, and particularly the ones that have gone up to the Federal Circuit on appeal, involve issues that by and large are going to affect later cases. We’ve seen Federal Circuit rulings on issues like patent validity in this space, patent infringement and even some more technical legal questions like the constitutionality of applying certain patent office procedures to certain patents that were issued before the U.S. Patent Office proceedings were written into law. There are constitutional questions of standing that have come up in these cases. So, these cases have the potential to have wide ranging effects — particularly those that go up on appeal and result in precedential decisions.

Q: What should a physician or rheumatologist who might not necessarily know a lot about patent law, and who is just trying to treat their patients, know about this issue?

Valenti: We wrote our guide with an eye toward making it digestible for someone that’s not a patent lawyer, an antitrust lawyer or a products liability lawyer. Our hope is that if a physician was interested in learning more about the regulatory scheme, and the legal issues surrounding biosimilars, they could pick it up and it would be easy to understand since they are not steeped in these issues.

Taking a step back, I would say the takeaway is that the structure for litigating these issues aims to result in an efficient resolution of patent issues, as quickly as possible, in a way that encourages innovator companies to seek patent protection for their products, and allows an orderly process for bringing to market biosimilars that can either show that the patent would not be infringed by their products or that can successfully challenge the validity of the patents. The takeaway is that the purpose of all of this, although it seems foreign and complicated and complex — which it is — is to bring biosimilars to market as quickly as possible. – by Jason Laday

Disclosures: Valenti reports that her firm has represented biosimilar manufacturers.