The FDA and the Federal Trade Commission on Monday announced a partnership aimed at supporting the adoption of biosimilars and interchangeable products by deterring what they called “anti-competitive business practices,” such as false or misleading promotions, according to a joint statement.

“Competition is key for helping American patients have access to affordable medicines,” FDA Commissioner Stephen M. Hahn, MD, said in the statement. “While these therapies are critical for patients, biological products contribute significantly to drug costs, as they are often far more complex to develop than other drugs. Strengthening efforts to curtail and discourage anti-competitive behavior is key for facilitating robust competition for patients in the biologics marketplace, including through biosimilars, bringing down the costs of these crucial products for patients.”

According to the joint FDA-FTC statement, which can be read here, anti-competitive practices, such as making false or misleading statements that compare biological reference products and biosimilars, may foster negative misconceptions about biosimilars and curtail their uptake. Biosimilars have the potential to offer significant cost savings, and typically launch with an initial list price that is 15% to 35% lower than their reference product, the statement said.

To address companies making false or misleading comments regarding biologics, and biosimilars specifically, the FDA and FTC announced a series of goals to help promote more open competition. According to the joint statement, the two agencies will take appropriate action, within their respective authorities, against communications that make a “false or misleading comparison between a reference product and a biosimilar in a manner that misrepresents the safety or efficacy of biosimilars, deceives consumers, or deters competition,” as well as those that could potentially impact public health. 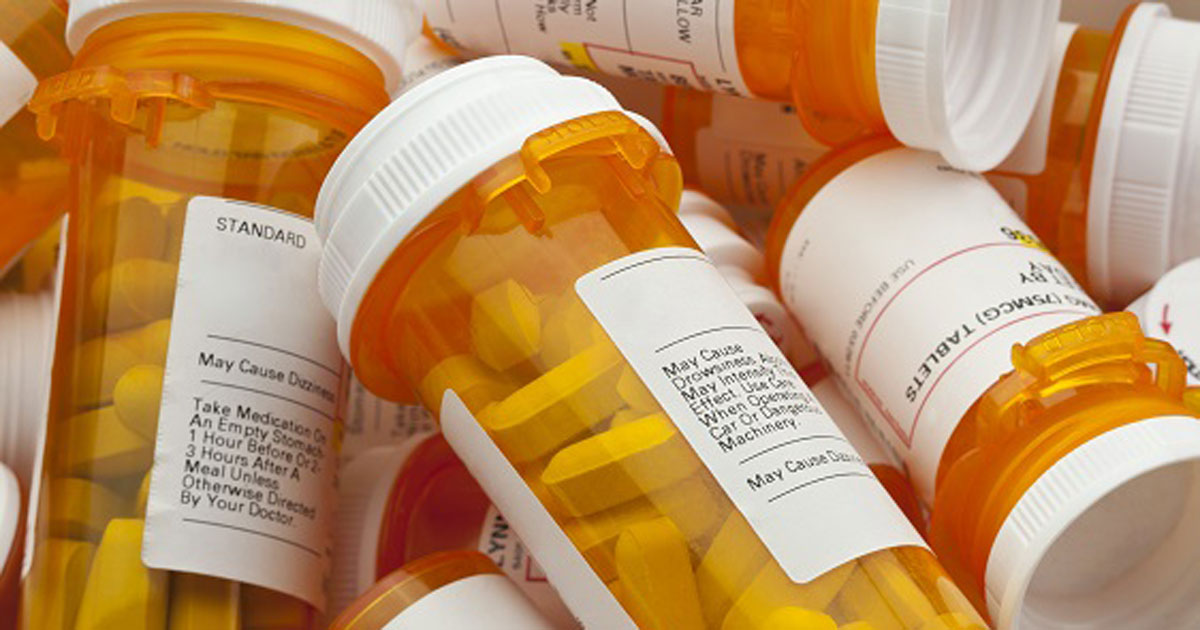 The FDA and the FTC on Monday announced a partnership aimed at supporting the adoption of biosimilars and interchangeable products by deterring what they called “anti-competitive business practices,” such as false or misleading promotions, according to statement.
Source: Adobe

In addition, the FTC plans to use its authority to obtain and review patent settlement agreements between the manufacturers of reference products and biosimilars, and determine whether they include, among other things, anti-competitive reverse payments that curb or prevent the introduction of lower-priced drugs into the marketplace.

According to Michael B. Cottler, JD, BS, a partner in the litigation department at Goodwin Procter, whose work focuses on intellectual property in biotechnology and pharmaceuticals, including biologics, these efforts are part of a larger strategy from the FDA beginning in 2018 to expand the biosimilar market.

“The announcement was not all too surprising,” Cottler told Healio Rheumatology. “The FDA has already attempted to streamline the regulatory process for biosimilars and boost competition, and in the past, the FTC has identified competitive problems with the drug regulatory process. Moreover, in August 2018, the FDA, in its Biosimilar Action Plan, indicated that it wanted to partner with the FTC to remove barriers to competition that it did not have the authority to control.  It appears that this goal has come to fruition.”

In addition, Cottler said the specific regulatory steps announced by the FDA and FTC are not necessarily new, but rather extensions of their ongoing strategy.

“The FDA started working on this as early as May 2018, when it attempted to ‘shame’ drug makers who allegedly prevented generic or biosimilar applicants from obtaining such samples,” he said. “And in October 2018, President Trump signed into law a bill that required drug makers to disclose biosimilar settlements to the FTC. We will see whether the FTC and FDA working together have a greater effect than the sum of their individual efforts.”

The FDA has also published a draft guidance outlining considerations for advertisements and promotional labeling under its regulatory authority that may contain information about biologics. According to the statement, the draft guidance addresses questions companies may have when developing promotional materials, and offers examples specific to biosimilars and their reference products. The FDA will accept comments from the public on the draft guidance from Feb. 4 to April 6.

The joint statement also announced future public outreach efforts, including representatives from industry, academic and government agencies, to discuss competition in the biologics market. The first of these events, a public workshop entitled “FDA/FTC Workshop on a Competitive Marketplace for Biosimilars” is scheduled for March 9 at the FDA’s White Oak campus in Silver Spring, Maryland.

“Biologics are essential to the treatment of many serious illnesses,” FTC Chairman Joseph Simons said in the joint statement. “Practices in biologics markets are delaying the availability of biosimilar products, thereby depriving patients of the benefits of competition, including lower prices and increased innovation. The FTC is committed to continuing to enforce the antitrust laws in healthcare markets, including those for biologics and biosimilars.” – by Jason Laday