When treating rheumatoid arthritis initially with methotrexate and glucocorticoids, the presence of poor prognostic factors should prompt physicians to add any JAK inhibitor or biologic DMARD, with no preference given to the latter, according to a 2019 update to the EULAR recommendations for RA management.

“Over the course of the decade, the development of new classification criteria for RA; novel information on optimal clinical targets, such as the American College of Rheumatology (ACR)-EULAR remission definitions; evolution of treatment algorithms and strategies and the advent of new drugs already necessitated two updates of the EULAR recommendations,” Josef S. Smolen, MD, of the Medical University of Vienna, and colleagues wrote in the Annals of the Rheumatic Diseases.

“Although relevant data accrue rapidly, several of the recommendations, even in the 2016 update, were based on rather low levels of evidence and many have elicited intense debates because of variable interpretations of evidence and empirical approaches,” they added. “Three years have passed since the last update.”

In the face of several developments — including newly licensed drugs, the long-term efficacy and safety of long-approved agents, comparative effectiveness studies, therapeutic targets and treatment strategies, and safety aspects — the EULAR executive committee approved the effort to update the recommendations. 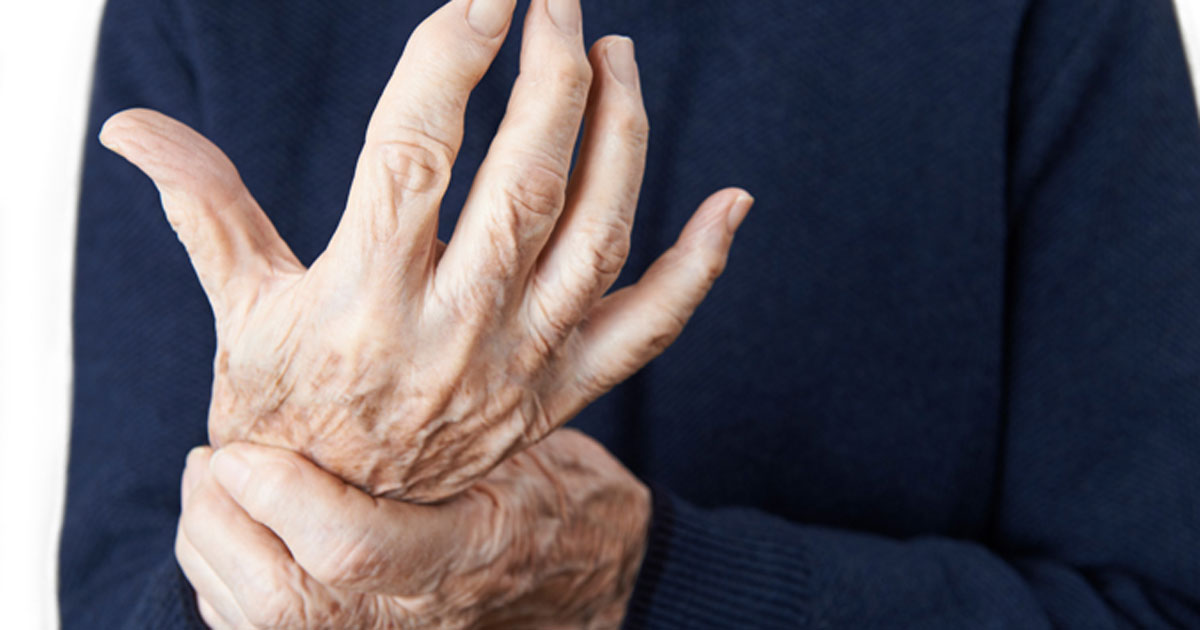 Then treating RA initially with methotrexate and glucocorticoids, the presence of poor prognostic factors should prompt physicians to add any JAK inhibitor or biologic DMARD, with no preference given to the latter, according to a 2019 update to the EULAR recommendations.
Source: Adobe

The steering committee — made up of eight rheumatologists, one patient representative and two fellows — performed two systematic literature reviews. The reviews focused on the efficacy of DMARDs, glucocorticoids, treatment strategies and safety, as well as data from randomized control trials and extensions. Literature reviewed in the development of the 2016 update were used as a starting point.

A 47-member task force — including members of the steering committee, three patients, two health professionals and two delegates of the EULAR young rheumatologists network — considered the new evidence. The members used a predefined voting process to amend, or leave unchanged, items in the 2016 recommendations, as well as assigning strengths and levels of agreement.

The task force ultimately developed five overarching principles and 12 recommendations. The members recommended initial treatment with methotrexate plus glucocorticoids, with stratification according to risk factors if the response is insufficient withing 3 to 6 months. If the patient presents poor prognostic factors — such as the presence of autoantibodies, high disease activity, early erosions or the failure of two conventional synthetic DMARDs — any JAK inhibitor or biologic DMARD should be added.

This is in contrast to the 2016 recommendations, which stated “If the treatment target is not achieved with the first [conventional synthetic] DMARD strategy when poor prognostic factors are present, addition of a [biologic] DMARD or a [targeted synthetic] DMARD should be considered; current practice would be to start a [biologic] DMARD.” According to the task force, the preference for biologic DMARDs was eliminated due to new evidence regarding the successful long-term efficacy and safety of JAK inhibitors. In addition, “should be considered” was changed to “should be added.”

Furthermore, if that fails, any other biologic DMARD, from the same or another class, or targeted synthetic DMARD is recommended. DMARDs may be tapered, but not ceased, upon sustained remission.

“Adhering to these recommendations, which are based on systematic literature reviews and opinions of experts from around the world, will allow optimal treatment of patients with RA at the beginning of the third decade of this century,” Smolen and colleagues wrote. “Using the many therapeutic options available, the treatment target can be reached in most patients; however, about 20% to 30% remain refractory to current therapies.”

“For these, new treatment options, but also better insights into the pathogenesis of RA will be needed,” they added. “The research agenda points to unresolved questions and enables future task forces to further improve the EULAR recommendations.” – by Jason Laday

The 2019 update of the EULAR recommendations for management of rheumatoid arthritis seems to reinforce what is already being done in current practice, with very few changes to the 2016 update. The main therapeutic target for patients remains the same: clinical remission. If clinical remission is not achieved, the best possible alternative is low disease activity.

The one new overarching principle included states that “Patients require access to multiple drugs with different modes of action to address the heterogeneity of RA, and patients may require multiple, successive treatments throughout life.” Perhaps one of the most significant changes is that there is no preference between initiation of targeted synthetic DMARDs (JAK inhibitors) vs. other classes of biologic DMARDs.

With the advent of increased treatment options with various modes of action, the likelihood of reaching clinical remission for patients with rheumatoid arthritis has increased. This is a conversation that can be encouraging for patients that have been through multiple therapies without achieving the optimal clinical outcome, as well as the newly diagnosed patient who is unsure of what to expect as far as physical function and quality of life.