ATLANTA — Among patients with early rheumatoid arthritis who are positive for anti-citrullinated protein antibodies, and achieve remission with weekly treatments of abatacept and methotrexate, continuing this regimen resulted in the best remission maintenance, while tapering abatacept was associated with the greatest remission loss, according to data presented at ACR/ARP 2019.

“This study, the AVERT-2 study, is one that we initiated a number of years ago looking at the efficacy of abatacept and methotrexate in very early RA patients, who were positive for specific biomarkers that would suggest that they have poor prognosis,” Brian Gavin, PhD, development lead for Orencia (abatacept) at Bristol-Myers Squibb, told Healio Rheumatology. “This is a relatively large study with 1,000 patients who were treated with combination therapy — either Orencia with methotrexate or methotrexate by itself with a placebo.”

“We were looking to see whether we could take these patients, who on average were only about a month a half from diagnosis, but did have these poor prognostic factors, and see of we could get them into sustained remission by being a little bit more aggressive with the therapeutic approach,” he added.
were randomized 3:2 to receive either subcutaneous 125 mg doses of abatacept weekly, along with methotrexate, or placebo with methotrexate for 56 weeks.

According to Gavin, that analysis demonstrated that, for an variety of endpoints, combination therapy with abatacept and methotrexate in patients with early RA and this poor prognostic factor could achieve higher levels of remission than with methotrexate monotherapy. 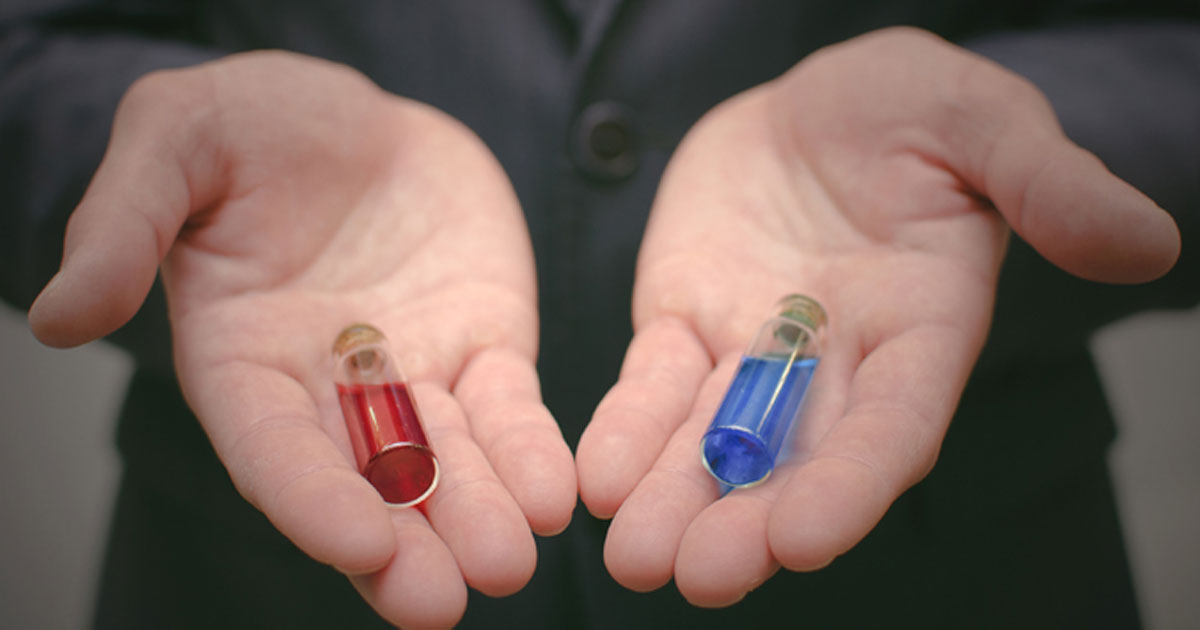 Among patients with early RA who are ACPA-positive, and achieve remission with weekly treatments of abatacept and methotrexate, continuing this regimen resulted in the best remission maintenance, while tapering abatacept was associated with the greatest remission loss, according to data.
Source: Adobe

For the most recent part of the trial, the researchers examined the maintenance of sustained Simple Disease Activity Index (SDAI) remission, for various de-escalation strategies, among patients who achieved remission in the first part of the study. A total of 147 patients who achieved an SDAI remission of 3.3 or less at weeks 40 and 52 with abatacept and methotrexate were re-randomized into one of three de-escalation groups.

Fifty participants continued receiving abatacept once weekly with methotrexate for 48 weeks, while 50 were treated with abatacept every other week with methotrexate for 24 weeks followed by another 24 weeks with placebo plus methotrexate, and 47 patients received weekly abatacept alone for 48 weeks. In addition, 37 participants who achieved sustained remission with placebo and methotrexate in the first part of the study continued this regimen in a blinded fashion. Endpoints included the proportion of participants remaining in SDAI remission and adjusted mean change from de-escalation day 1 in SDAI score, as well as safety and radiographic progression to de-escalation week 48.

Among the patients treated with placebo and methotrexate during induction and continued with the second part of the study, 59% maintained remission with this treatment at de-escalation week 48.

Adjusted mean changes in SDAI score in all abatacept arms during the de-escalation period were numerically low. However, these changes varied between arms and increased following abatacept withdrawal from the regimen that included abatacept every other week and methotrexate at de-escalation week 24. Sustained inhibition of structural damage was seen in all groups treated with abatacept. Safety was similar across treatments with no new findings.

“If one looks at both EULAR and ACR guidelines, certainly consideration of de-escalation of therapy is something that is discussed, if you can get patients to a sustained level of disease control,” Gavin said.

“So, clearly this is a question that is on both physicians’ and patients’ minds, and at BMS we are very focused on making sure that you have the right therapeutic regimen for the right patient at the right time,” he added. “We believe that the most important thing is that this adds to the body of literature to suggest that, if it makes sense from a physician-and-patient perspective, one can consider alterations of the therapeutic approach without losing too much from an efficacy perspective.” – by Jason Laday