Ankylosing spondylitis prevalence doubled from 2006 to 2016

The prevalence of ankylosing spondylitis more than doubled, from 0.04% to 0.09%, from 2006 to 2016, according to data published in BMC Rheumatology.

“There has been much variation between epidemiological studies that report the prevalence of AS,” Jessica Walsh, MD, of the University of Utah, and colleagues wrote. “Given these discrepancies, the prevalence of AS in the United States has been estimated to be between 0.2 and 1%.”

To assess the prevalence rates of ankylosing spondylitis, as well as the treatment patterns for men and women with the disease, among insured adults in the United States from 2006 to 2016, Walsh and colleagues conducted a retrospective, cross-sectional study of information contained in the IBM MarketScan Research database. The researchers analyzed commercial, Medicaid and Medicare supplemental claims data to calculate trends in AS prevalence from Jan. 1, 2006, to Dec. 31, 2016. In addition, prevalence rates were later stratified by age and gender.

The researchers established a cohort that consisted of all adult patients with AS for each calendar year, on Jan. 1 of that year. Patients were required to have continuous enrollment in medical and pharmacy benefits throughout the calendar year, with the exception of an enrollment gap of less than 30days. Walsh and colleagues then identified patients with at least one AS diagnostic code from these cohorts. 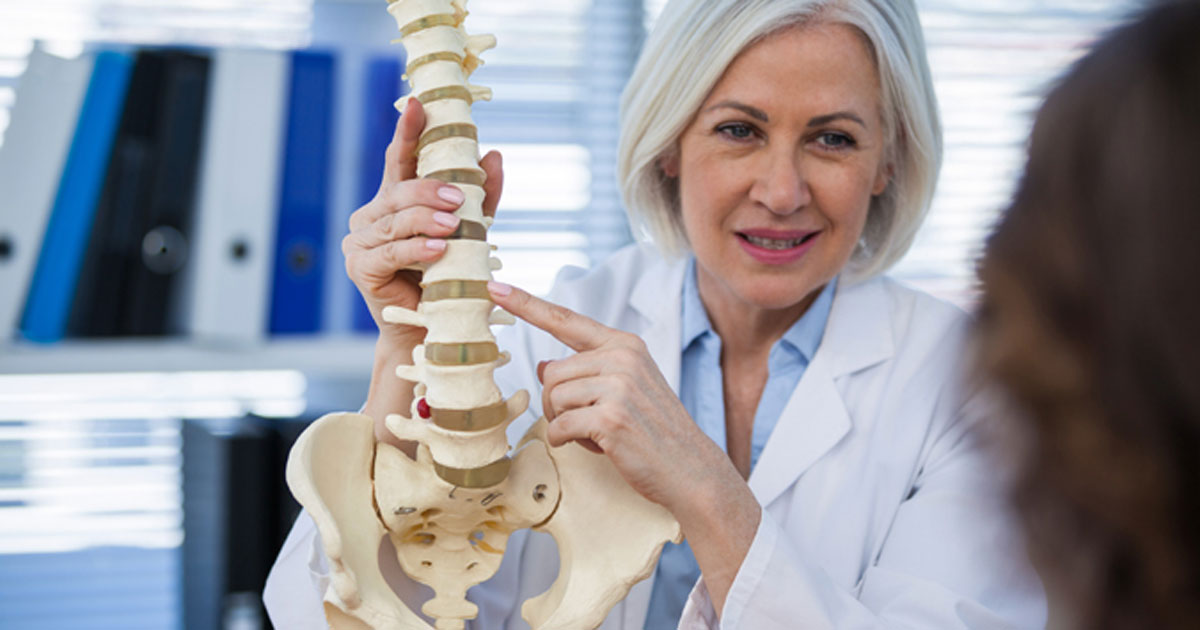 According to the researchers, AS prevalence rate increased from 0.04% to 0.09% during the study period. The 2016 rate was out of a total 16,097,378 adult patients with commercial insurance, Medicaid, or supplemental Medicare with continuous enrollment documented in the database.

The mean age between 2006 and 2016 ranged from 49.52 to 50years. In 2006, approximately 40% of patients with AS were female, compared with more than 47% in 2016. Rates of TNF inhibitor and oral glucocorticoid use for AS increased, while user rates for NSAIDs and nonbiologic DMARDs, such as sulfasalazine and methotrexate, decreased. The use of opioids for AS was stable across the 11-year period. In 2016, men were more likely to be prescribed biologics, and women were more likely to be prescribed methotrexate, sulfasalazine, NSAIDs, muscle relaxants, anticonvulsants, opioids and glucocorticoids.

“The prevalence of AS diagnosis codes more than doubled between 2006 and 2016, but the very low prevalence suggests that AS continues to be underdiagnosed and under-addressed in routine clinical practice,” Walsh and colleagues wrote. “Despite the increase in female AS patients, females were less likely to be prescribed biologics compared to male AS patients. The reasons why female patients were less likely to be prescribed biologics were not investigated in this study and additional research is needed to understand the difference in the treatment patterns between male and female AS patients.” – by Jason Laday