Low disease activity in lupus offers significant protection against flares and accumulated damage in patients with systemic lupus erythematosus, according to findings published in the Lancet Rheumatology.

“Treat-to-target approaches have had substantial impact in the management of chronic diseases such as hypertension, diabetes and rheumatoid arthritis, with attainment of treatment endpoints measurable in single-organ systems shown to associate with improved outcomes,” Vera Golder, MBBS, of Monash University School of Clinical Sciences, in Melbourne, Australia, and colleagues wrote. “By contrast, the inherent clinical complexity and heterogeneity of SLE has hindered the development of treatment endpoints, which are required for the development and eventual adoption of treat-to-target strategies.”

“The Asia Pacific Lupus Collaboration has proposed such an endpoint, the lupus low disease activity state (LLDAS), which includes domains that capture the absence of organ-threatening disease activity and harmful treatment burden (eg, prednisolone no more than 7.5 mg per day),” they added. “LLDAS is now being tested as an endpoint in SLE clinical trials but definitive evidence that it is associated with improved patient outcomes is required before it is adopted as a treatment endpoint.”

To analyze the association between low disease activity in lupus and SLE flare, as well as with the accumulation of irreversible organ damage, Golder and colleagues conducted a prospective cohort study of consecutive adult patients with SLE recruited from 13 centers with the Asia Pacific Lupus Collaboration in eight countries. All participants were required to have at least two visits during the study period, spaced out by a maximum of 6 months, to be included in the longitudinal analysis. 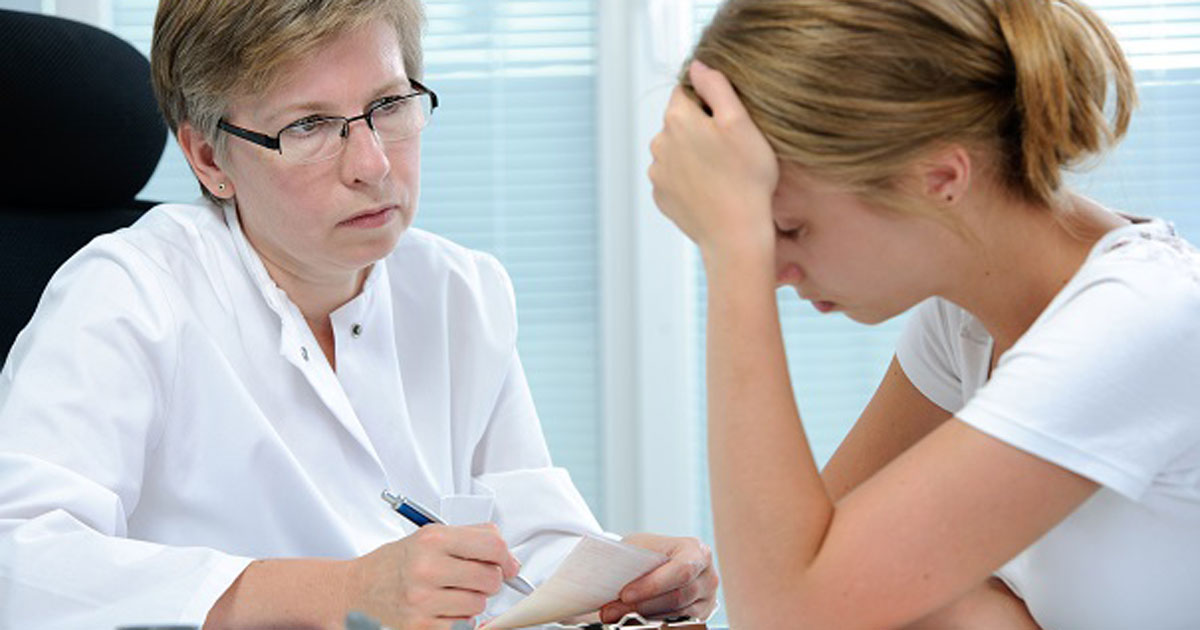 Low disease activity in lupus offers significant protection against flares and accumulated damage in patients with SLE, according to findings.
Source: Adobe

In all, 1,707 patients were recruited between May 1, 2013, and Dec. 31, 2016, and followed for a mean of 2.2 years, for a total of 12,689 visits. The researchers assessed disease activity state at each visit. The primary outcome was the accumulation of irreversible end-organ damage, defined as an increase of one point or more in the Systemic Lupus International Collaborating Clinics/American College of Rheumatology Damage Index. To determine the link between low disease activity with damage accrual or flare, Golder and colleagues used time-dependent hazard regression models and generalized linear models.

The researchers also found that increased durations of sustained low disease activity were associated with incremental decreases in the risk for accumulating damage. This link was observed regardless of pre-existing damage or baseline disease activity.

They added, “This prospective multicenter study shows that LLDAS attainment is associated with reduction in flare and end-organ damage in SLE, thus validating it as an endpoint for clinical studies and development of treat-to-target strategies in SLE.” – by Jason Laday