In June 2019, attendees who made the trek to the EULAR’s Annual Congress in Madrid to hear an update on possible treatments for Sjögren’s syndrome were hit with some bad news: Bristol-Myers Squibb’s abatacept, widely considered the frontrunner for an actual treatment for the disease, failed its phase 3 trial.

Although a disappointment for the field, it was a refrain many rheumatologists who treat Sjögren’s have heard before. Currently, no drug is approved by the FDA for primary Sjögren’s syndrome. According to Steven E. Carsons, MD, chief of the rheumatology division at NYU Winthrop Hospital, and senior associate dean for translational medicine at NYU Long Island School of Medicine, this is partially due to the wide spectrum of clinical involvements related to the disease.

“First of all, I would say it involves multiple spheres of autoimmune involvement,” Carsons told Healio Rheumatology. “In other words, there is what we would call an organ-specific, exocrine involvement, which is the glands, and then there are systemic or extra-glandular manifestations of the disease, which can be similar to other autoimmune diseases and involve the joints, the lungs, the nervous systems, etc. Then there are the constitutional aspects of the disease, which is predominately manifested by fatigue in some individuals.”

What this all translates to, Carsons added, is a lack of approved drugs addressing the underlying issues of Sjögren’s, leaving only off-label and nonpharmacologic treatments that instead focus on symptoms, which can include dry mouth, dry eyes, organ involvement, joint pain and fatigue. 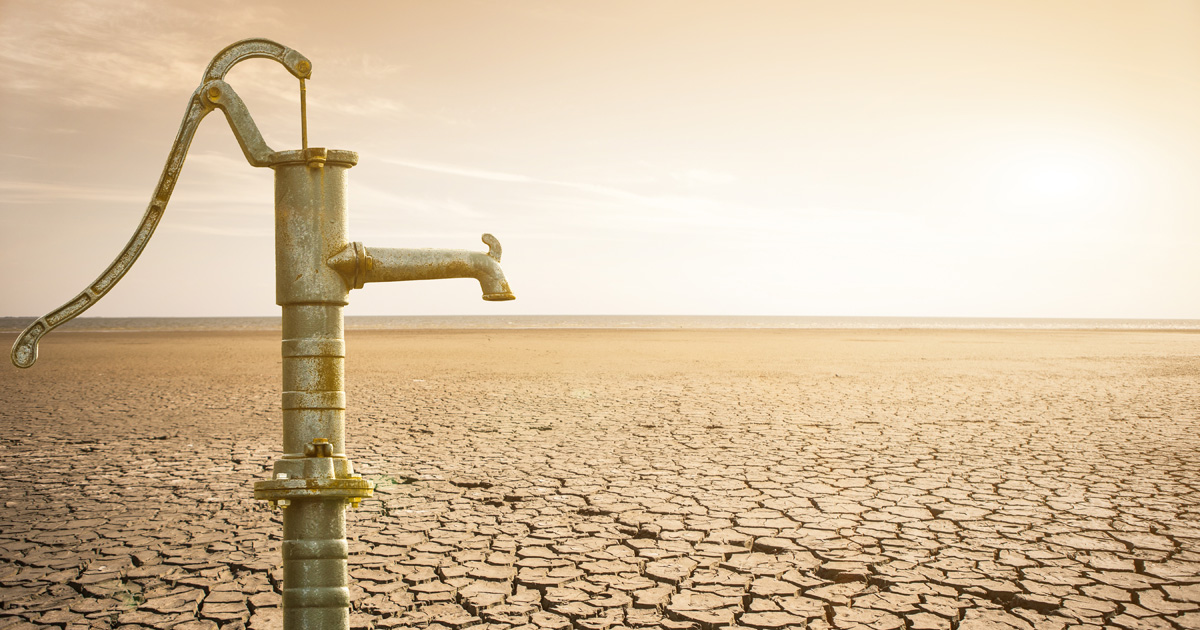 Patients with Sjögren’s syndrome are still waiting for an FDA-approved treatment that addresses their underlying disease.
Source: Adobe

“Following all that, one of the main challenges is trying to find a treatment that will be efficacious for all of these components of the disease,” he said. “For instance, treatment for rheumatoid arthritis by and large has to demonstrate efficacy in the joints. Now, Sjögren’s is similar to lupus in that you need to demonstrate efficacy for symptoms that cut across numerous organ systems.”

First, some good news: As recently as 5 years ago, there were few, if any, drugs being studied for Sjögren’s syndrome, according to Judith James, MD, PhD, professor and chair of the arthritis and clinical immunology research program at the Oklahoma Medical Research Foundation.

That has changed dramatically over the past few years, and there are now more than 40 ongoing trials studying drugs currently in the pipeline for Sjögren’s. These include filgotinib plus lanraplenib plus tirabrutinib from Galapagos/Gilead/Ono; Benlysta (belimumab, GlaxoSmithKline); ianalumab and iscalimab from Novartis; and tibulizumab from Eli Lily, among others. There are B-cell inhibitors, BTK inhibitors, JAK inhibitors, anti-CB40 agents, anti-BAFF agents and at least one trial testing fecal transplant.

However, unfortunately, that is where the good news ends. So far, none of the host of potential drugs has been able to meet its endpoints in Sjögren’s syndrome.

According to James, there have been several reasons for this, including the fact that researchers have only just recently learned about the pathogenesis of the disease.

“The second thing is that it’s really hard to have a really clear definition of response,” James said. “So, if some patients have mainly dry eyes and dry mouth, and other patients have mainly joint pain and others have mainly neurologic symptoms, it can be very difficult to put all of those patients into a trial and find some kind of outcome measure that can be shared across all the patients.”

“I think that having outcome measures that are robust and reproducible and work across the patient groups, and can show a change in a relatively short period of time for a clinical trial is a challenge,” she added. “Another challenge is disease heterogeneity. Everyone used to think Sjögren’s had homogeneity — if you were a patient, you had dry eyes, dry mouth and, if you were seeing a rheumatologist, joint pain. However, we are learning that, at a molecular level, there are different subsets of patients that are being driven by different immunologic inflammatory and other kinds of pathways.”

Sara McCoy, MD, an assistant professor of rheumatology at University of Wisconsin, Madison, noted that another challenge has been in setting the appropriate target endpoints for trials. According to McCoy, although some trials it will take dryness into account, most focus on organ involvement, which is not necessarily representative of most patients seen for Sjögren’s.

“Those organ-involvement measures include interstitial lung disease and central and peripheral nervous system involvement, just to name a few, and most patients really don’t have significant systemic involvement,” she said. “There is a slight discordance in some trials between what the end goal of the trial is vs. what we are seeing in our day-to-day clinical practice.”

In the absence of FDA-approved drugs, rheumatologists who treat patients with Sjögren’s syndrome have relied on off-label therapies to address specific symptoms. According to Carsons, the first line of therapy is to target glandular involvement and dryness. This means moisture replacement through lubricating eye drops, certain mouth washes and, at times, even skin and genital emollients.

Following that, in patients who experience severe oral dryness unresponsive to those therapies, secretagogues can be used.

“These can actually coax glands that are partially involved to tap into their reservoir of saliva and can help to express additional moisture and secretion from the gland,” Carsons said.

For more serious involvement — featuring systemic disease with joint pain, swelling, kidney or nervous system involvement, and difficulty breathing in addition to glandular issues — drugs that address the patients’ specific symptoms need to be prescribed. In these instances, medication regimens must be tailor-made for each individual patient.

“We are stuck right now,” James said. “The way we treat patients is primarily symptomatic. It is based on the dominant symptoms that an individual patient has. Of course, every patient gets good eye and dental care, and adequate secretagogues to try and make more tears and saliva. But also, how do we treat the arthritis?”

According to James, this process can sometimes appear as “trial and error,” and can be frustrating for patients and physicians alike.

“With many of these patients, we have tried hydroxychloroquine, while some patients will get low-dose steroids to get their symptoms under control, and then some patients need a steroid-sparing agent,” she said. “Whether that agent is azathioprine or mycophenolate, or some other medication, depends on the degree of severity the patient has, the organ systems that are involved, and the steroids and whether or not you can get them tapered.”

According to McCoy, this frustration can be combatted by partnering with patients and explaining the nature of off-label treatment, its risks and which drugs can address their various symptoms.

Another way to counter frustration, McCoy added, is to get patients involved in clinical trials.

“All the time, it is frustrating for patients and myself,” she said. “That is the struggle, but we combat that with my patients by, first, trying to give them the opportunity to get involved in research, which helps them feel more proactive. I think just being active in the process helps with the frustration that there is nothing approved out there. Similarly, it helps with my own frustration, because I think that research gives hope and really motivates us to keep moving forward. You see all these opportunities and potentials, which helps.”

“All of us are just waiting and hoping,” she added.

Meanwhile, addressing the underlying problem in treating Sjögren’s syndrome — the fact that there are no approved drugs available — will require a similarly multipronged approach.

“The easy answer is to just put a lot more money into it, right?” James said. “You put as much money into Sjögren’s development as we do in other diseases that affect a similar number of patients, but that probably is not a very good answer.”

According to James, advances in the understanding of Sjögren’s molecular heterogeneity, whether through immunophenotyping or gene expression profiling, could someday help researchers better design their trials and set appropriate endpoints.

“We are using machine learning and artificial intelligence to try to come up with algorithms to put Sjögren’s patients into different molecular subsets,” she added. “I think it is time for us to take that information, partner it with clinical trials that are targeted toward those pathways and see if we can use that to be able to do faster, smaller trials that we can get a yes/no answer from in a shorter period of time. I think that the community as a whole is really working on this, and I think as practicing clinicians, we are waiting for the day that we have as many drugs for those diseases as we do right now for RA.” – by Jason Laday

Disclosure: Carsons reports grants from GlaxosmithKline and Novartis. James reports a future OMRF clinical trial in Sjögren’s funded through a grant from Novartis, as well as lupus IP licensed by OMRF to Progentec Biosciences. McCoy reports being on a data monitoring committee for a Bristol-Myers Squibb, and potential future participation in a Novartis study.