SAN DIEGO — Understanding which drugs and drug classes contribute to adverse bone effects, including bone loss and fractures, may be extremely useful for rheumatologists and their patients, according to a presentation at the 2019 Congress of Clinical Rheumatology West.

Nelson B. Watts, MD, director of osteoporosis and bone health services at Mercy Health in Cincinnati, Ohio, raised several questions for clinicians to consider when evaluating potential adverse bone effects of various therapies. “Looking at the literature: Has it been shown to be a true cause and effect, or is it confounded by indication, or is it purely coincidental?” he said. “Is the risk different between men and women, old vs. young patients, prior use vs. current use?”

Another consideration is the magnitude of the risk. “Different studies use different hazard ratios and confidence intervals,” he said. “We need to pay attention to what the data are telling us.”

Watts also addressed whether there are proven countermeasures to bone loss associated with the various drugs he discussed. “Does stopping the drug reduce the risk?” he said. “Or are other interventions necessary?” 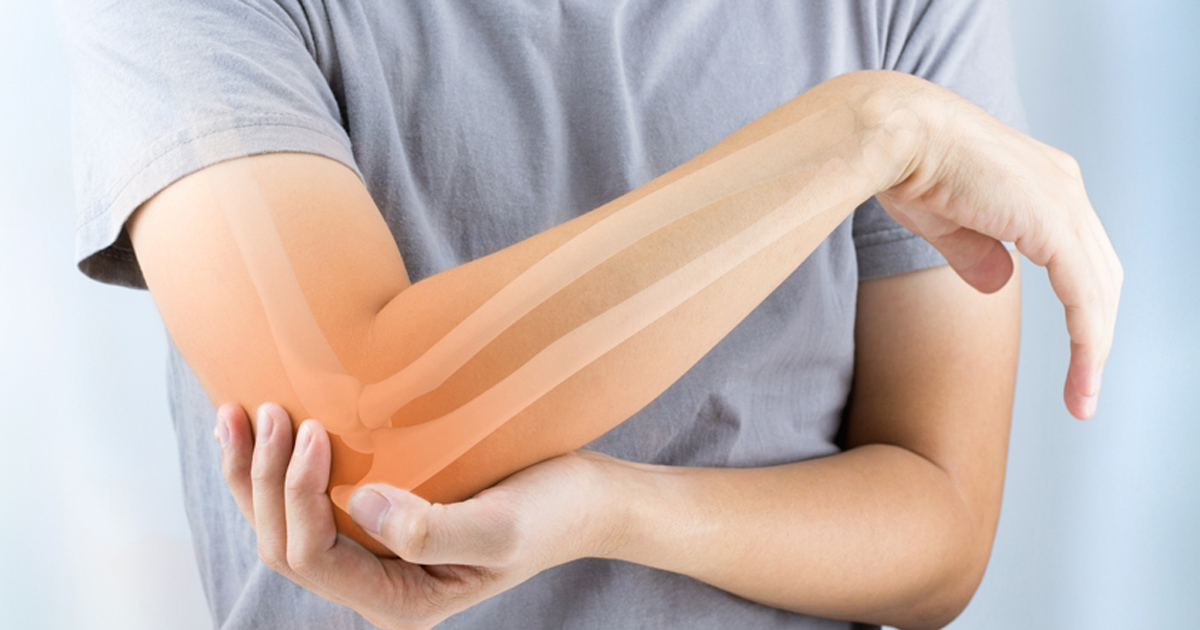 Understanding which drugs and drug classes contribute to adverse bone effects may be extremely useful for rheumatologists and their patients, according Nelson.
Source: Adobe

With that, Watts highlighted several common medications and the possible impacts they may have on bone density and fracture incidence, among other outcomes.

Elagolix is an oral GnRH inhibitor for women with endometriosis. “What you see at month 6 is pretty dramatic bone loss,” Watts said.

There is “no doubt” that fracture risk is increased in patients who have diabetes, according to Watts. “This is primarily related to the duration of diabetes,” he said, noting that the risk is higher in type 1 than type 2 diabetes.

Conversely, the diabetes drug metformin is associated with a reduced risk of fractures. “Not all the news in this regard is bad,” Watts said.

Similarly, dipeptidyl peptidase 4 (DPP-4) inhibitors have also been shown to reduce the risk of fractures in type 2 diabetes. “There are biologically plausible mechanisms by which these drugs might decrease fracture risk,” Watts said.

Of note, the weight loss drug canagliflozin (Invokana, Janssen) increases glucose excretion in the kidney and has been associated with increased risk of fractures. These are mainly seen in the extremities — rather than the hip or spine — as early as 6 weeks after treatment initiation. “There might also be increased risk of falls, but that may be a chance finding rather than a class effect.”

Thyroxine, a drug for hyperthyroidism, has also been shown to increase fracture risk, according to Watts. “Use the lowest dose possible,” he said.

While proton pump inhibitors have shown a modest increase in fracture risk, there has been variability of the study quality in the analyses showing this risk. Similarly, selective serotonin reuptake inhibitors for treatment of depression may increase fracture risk over time. “But as with the studies of [proton pump inhibitors], there are unaccounted variables,” Watts said. “Causality is not clearly established.” —by Rob Volansky

Watts NB. Drugs that are ‘bad to the bone.’ Presented at: Congress of Clinical Rheumatology West. September 26-29, 2019; San Diego.

Disclosure: Watts reports consulting for Abbvie, Amgen and Sanofi; and speaking for Amgen and Radius.