Patients with medical conditions are more likely to use marijuana than those without, with 11.2% of young adults living with chronic disease using it daily, according to survey results published in JAMA Open Network.

“Although marijuana is still classified as a Schedule I drug at the federal level, as of June 2019, 33 states and Washington, D.C., have legalized one or more forms of marijuana, with 11 states and Washington, D.C., having approved both medical and recreational uses,” Hongying Dai, PhD, of the University of Nebraska Medical Center, told Healio Rheumatology. “Public opinion on marijuana has changed dramatically over the last 2 decades and support for legalization has doubled since 2010. However, very little is known about the prevalence and patterns of marijuana use among adults with medical conditions.”

To analyze the prevalence and patterns of marijuana use among adult patients with and without medical conditions, Dai and colleagues studied data from the 2016 and 2017 Behavioral Risk Factor Surveillance System (BRFSS) surveys. According to the researchers, the BRFSS is the largest health survey in the United States, with a combined total of 936,945 respondents for 2016 and 2017.

The survey, administered through random-digit-dialing telephone calls, included questions regarding health-related risk behaviors, chronic health conditions, and use of preventive services. For their study, the researchers included 169,036 survey respondents. 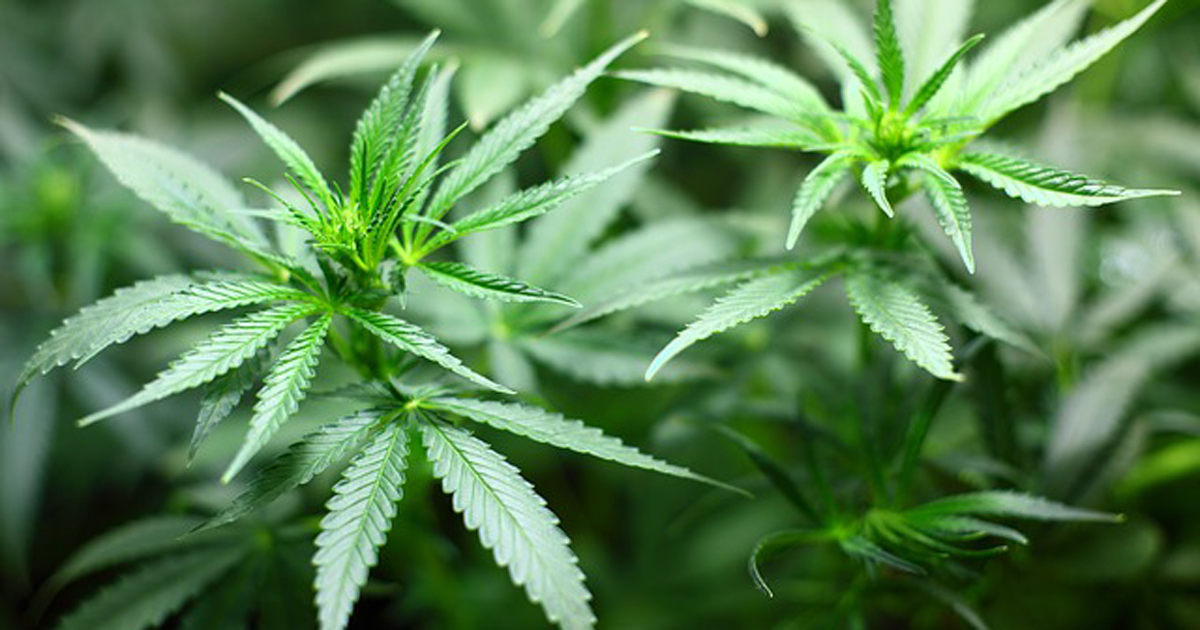 Patients with medical conditions are more likely to use marijuana than those without, according to survey results.
Source: Adobe

Dai and colleagues assessed marijuana use based on answers to the survey question, “During the past 30 days, on how many days did you use marijuana or hashish?” Participants who reported that they used the drug on 1 day or more were defined as current marijuana users. Those who said they used it 20 to 30 days were categorized as daily users.

The researchers assessed chronic health conditions based on the survey question, “Has a doctor, nurse or other health professional ever told you that you had any of the following?” with possible answers including stroke, heart attack, angina or coronary heart disease, asthma, COPD, diabetes, arthritis, kidney disease, skin cancer, depressive disorder and other types of cancer.

“Clinicians should screen for marijuana use among patients with medical conditions and initiate open discussions with patients about the benefits and adverse health effects of marijuana for their comorbid conditions and long-term health,” she added. “For instance, the benefits may include pain management, ameliorating chronic conditions such as epilepsy and multiple sclerosis, and relieving anxiety, stress and depression. However, patients should also be informed of adverse health effects including respiratory symptoms, cognitive decline, neurological changes, and psychiatric conditions including addiction as well as potential long-term health consequences include cancer, COPD and heart disease.” – by Jason Laday

A frequent discussion in my clinic from my patients is “what do you think of medical marijuana and CBD oil?” The federal government made it legal in the Farm Bill, signed at the end of 2018, to grow hemp; thus, CBD oil has suddenly become legal all over the United States. The problem is for any particular product, we don’t know where it’s from, who made it, what’s in it, what dose to use, how often to use it and if it works. It’s the Wild West out there.

CBD oil is being sold in gas stations, through multi-level marketing, and even — according to one patient — through her hairdresser.  Then there is medical marijuana, which is not legal in Alabama, although it is legal in some form in 33 states and the District of Columbia. Many patients want to try it in Alabama. I tell them that it may be like Coors beer — which, in the past, wasn’t available in my state — and people would ask you to bring some back from a Colorado trip. People want what they can’t have.

In this study, Dai and colleagues used a very large — nearly 1 million respondents in 2016 and 2017 — telephone-administered survey database to analyze marijuana usage. However, the surveys are not administered in all states, and for the 2016 and 2017 survey data, only 14 states were interviewed, which could affect the accuracy of generalizing the data to the entire U.S.

In this particular analysis, most of the respondents smoked it (78%), which raises questions of the safety of administering a drug through smoke. Marijuana cigarettes contain many of the same toxins found in tobacco cigarettes, such as carbon monoxide, tar, carcinogens and bronchial irritants.

We spend time in clinic discussing cessation of smoking with our patients, particularly those with RA; however, in the study, even patients with COPD were more likely to smoke marijuana that those without it. The researchers also found that patients with medical conditions were more likely to smoke marijuana for recreational reasons rather than medical reasons. This is an interesting analysis and their findings are consistent with other studies.