Reduced stress levels, and high pain intensity at baseline, predict an increased likelihood of significantly improved pain after 10 to 12 years among patients with fibromyalgia or chronic widespread pain, according to data published in BMC Rheumatology.

“There is limited knowledge of why some patients achieve substantial improvement in pain over time while others do not,” Anna Bergenheim, PhD, of the University of Gothenburg in Sweden, and colleagues wrote. “A Swedish postal survey showed that higher health related quality of life at baseline in persons with chronic pain increased the chances of no longer having chronic pain after 3 years.”

“On the other hand, factors such as being a woman, having lower education, high body mass index (BMI), higher levels of depression and anxiety, worse sleep, being former smoker or having other concomitant disorders have been found to predict an increased risk of still having [chronic widespread pain] after 11years,” they added. “Most follow-up studies have been conducted after 3 to 6 years, and the knowledge of the course of symptoms in [fibromyalgia] and [chronic widespread pain] over a longer period appear to be scarce.” 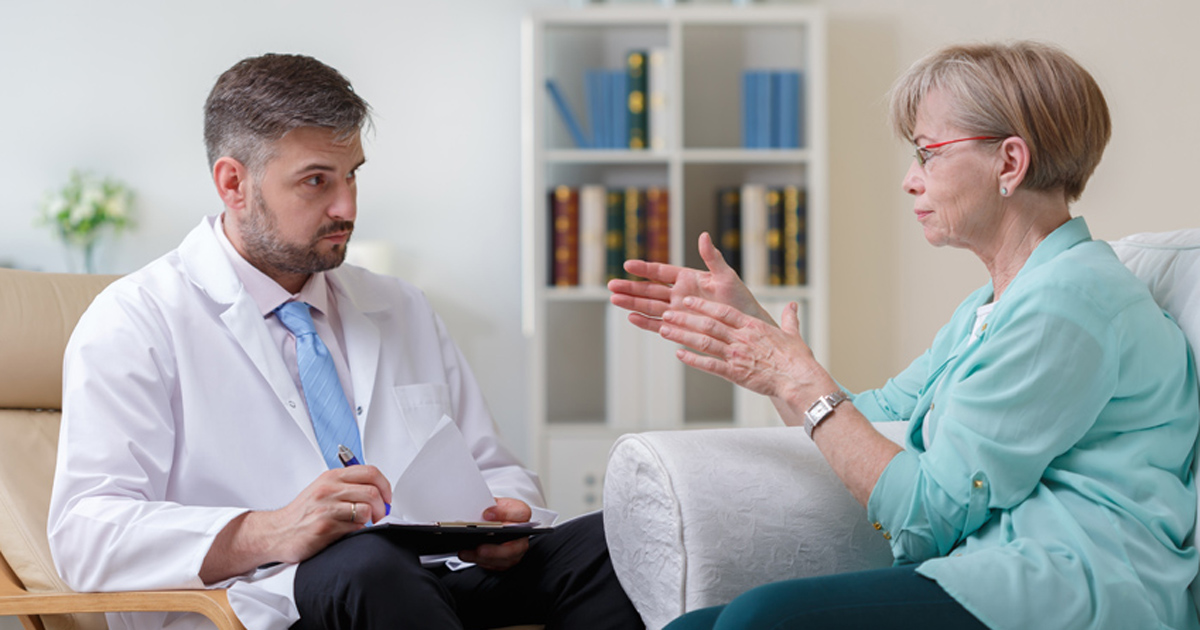 To analyze the natural course of pain intensity and distribution, as well as the predictors of pain improvement, among patients with fibromyalgia or chronic widespread pain over 10 to 12 years, Bergenheim and colleagues conducted a longitudinal prospective cohort study of participants from a previous trial, conducted from 2004 to 2005. That randomized controlled trial, which included 166 women with fibromyalgia or chronic widespread pain from western Sweden, compared a patient education program, in combination with 20 weeks of pool exercise, with a control group that received the education program only.

Bergenheim and colleagues invited all 166 women included in the previous trial to participate in their study. Of those, 126 participants completed a series of questionnaires and tests of physical function. The researchers collected data on participants’ employment, sick leave and disability pension, marital status, education and medications.

In addition, self-administered questionnaires, conducted at baseline and follow-up, included pain distribution, the Fibromyalgia Impact Questionnaire, the Hospital Anxiety and Depression Scale, the Stress and Crisis Inventory the Short-form 36 and the Leisure Time Physical Activity Instrument. Participants also performed the 6-minute walk test at baseline. The researchers used this data to calculate the differences in symptoms among the participants over 10 to 12 years, as well as the predictors of substantial improvement in pain intensity, defined as 50% or greater.

“Lower levels of clinical stress symptoms and higher pain intensity predicted higher chances of substantial improvement in pain intensity 10 to 12years later,” Bergenheim and colleagues wrote. “Therefore, stress is recommended to be assessed and taken into account in the planning of treatments of patients with [fibromyalgia] and [chronic widespread pain].” – by Jason Laday