EULAR: Nurses should be part of rheumatology disease control

Nurses should participate in comprehensive disease management to reduce symptoms and improve outcomes, according to updated EULAR recommendations on the role of nurses in treating inflammatory arthritis.

“In 2012, the [EULAR] recommendations for the role of the nurse in the management of chronic inflammatory arthritis, confined to rheumatoid arthritis, ankylosing spondylitis and psoriatic arthritis, or spondyloarthritis, were published,” Bianca Bech, of the Center of Rheumatology and Spine Diseases, Rigshospitalet – Glostrup, in Denmark, and colleagues wrote. “The 10 recommendations have provided a basis for improved and more standardized levels of professional nursing care across Europe.” 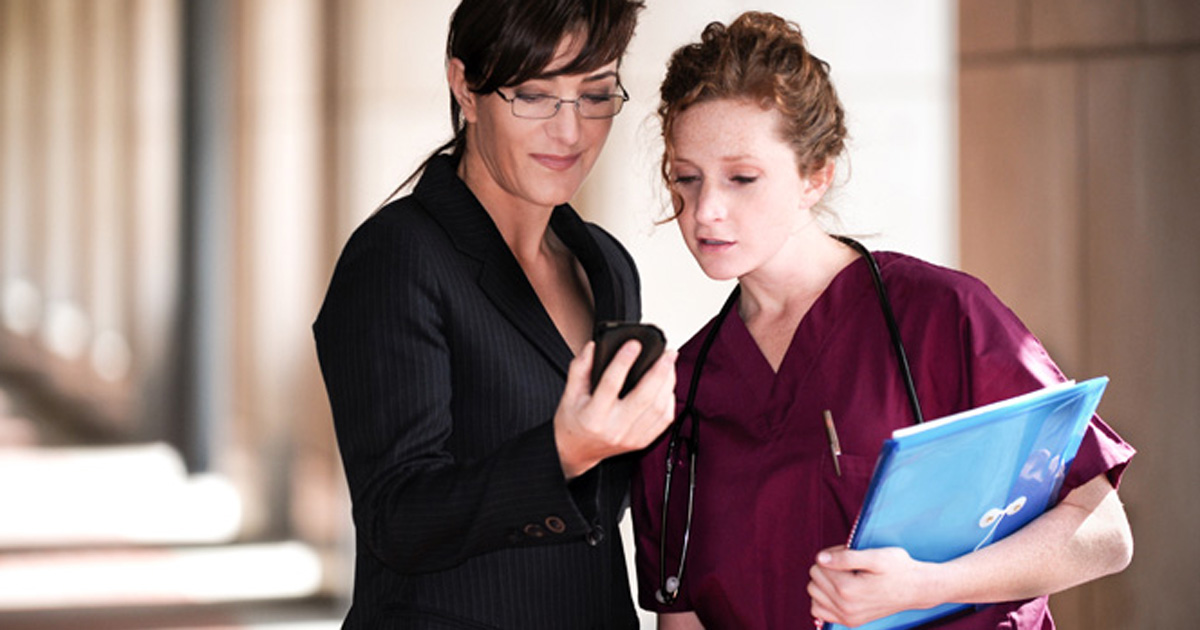 To update EULAR’s recommendations for the role of nurses in managing chronic inflammatory arthritis, Bech and colleagues formed a task force with members representing 17 countries. They included 15 nurses, three rheumatologists, two patient research partners, a physiotherapist, a psychologist, an occupational therapist and a medical student. Members of the task force conducted a systematic literature review of articles published from August 2010 to Dec. 1, 2017. Relevant abstracts from the American College of Rheumatology and EULAR 2016 and 2017 annual meetings were also included.

The literature search netted 2,609 records, of which 51, mostly on the subject of RA, were included in the task force’s analysis. Members of the task force met to discuss changes to the recommendations, with consensus on each item achieved through voting. Following the meeting, members determined their level of agreement on each item through email. The draft recommendations were reviewed by all members of the task force and approved by the EULAR executive committee.

The overarching principles emphasize that nurses are part of the rheumatology care team, that they provide evidence-based care, and that nursing should be based on shared-decision making with the patient. In the updated recommendations, EULAR states that patients with chronic inflammatory arthritis should have access to a nurse who can provide consultations and education on the management of their condition. In addition, nurses should participate in disease management aimed at controlling disease activity, reducing symptoms and improving outcomes.

The 2018 updated EULAR recommendations for the role of the nurse in the management of chronic inflammatory arthritis emphasizes the evolving role of the rheumatology nurse. Research has shown that nurses, specific to management of patients with rheumatologic conditions, have a significant impact on patient education, satisfaction of care, psychosocial support and promotion of self-management of a patient’s disease.

The treatment of patients with rheumatic conditions, as well as the role of the rheumatology nurse, has become increasingly complex with the evolution of biologics and, more recently, biosimilar medications. With a workforce shortage in the field of rheumatology in our near future, I think that these updated recommendations from EULAR highlight the increasingly essential role of the rheumatology nurse in the management of chronic, autoimmune diseases and recognize the nurse as a valued member of the health care team.