American Indians are over-represented among patients with Sjögren's syndrome, and demonstrate increased disease activity, despite presenting with few of the condition’s classical features, according to data published in Arthritis Care & Research.

“In spite of [Sjögren's syndrome (SS)] being second only to rheumatoid arthritis in frequency among inflammatory rheumatic diseases, the epidemiology, racial distribution and ethnicity-specific phenotype has only recently been addressed,” R. Hal Scofield, MD, of the Oklahoma Medical Research Foundation, and colleagues wrote. “Furthermore, the vast majority of the descriptive studies, clinical trials and genetic studies have centered around populations of white, European ancestry. Given that racial minorities are disproportionately affected and have worse outcomes in other autoimmune diseases related to SS, in particular systemic lupus erythematosus (SLE), it is especially relevant to fill this knowledge gap.”

To analyze the clinical and serological manifestations of Sjögren's syndrome among various ethnic groups in the United States, Scofield and colleagues conducted a cross-sectional study of 648 patients with the disease in the Oklahoma Sjögren’s Syndrome Center of Research Translation cohort. Participants in the cohort were evaluated for sicca symptoms between 2005 and 2017 at either the Oklahoma Medical Research Foundation, the University of Minnesota, Cedars-Sinai Medical Center or the Carolinas Medical Center. 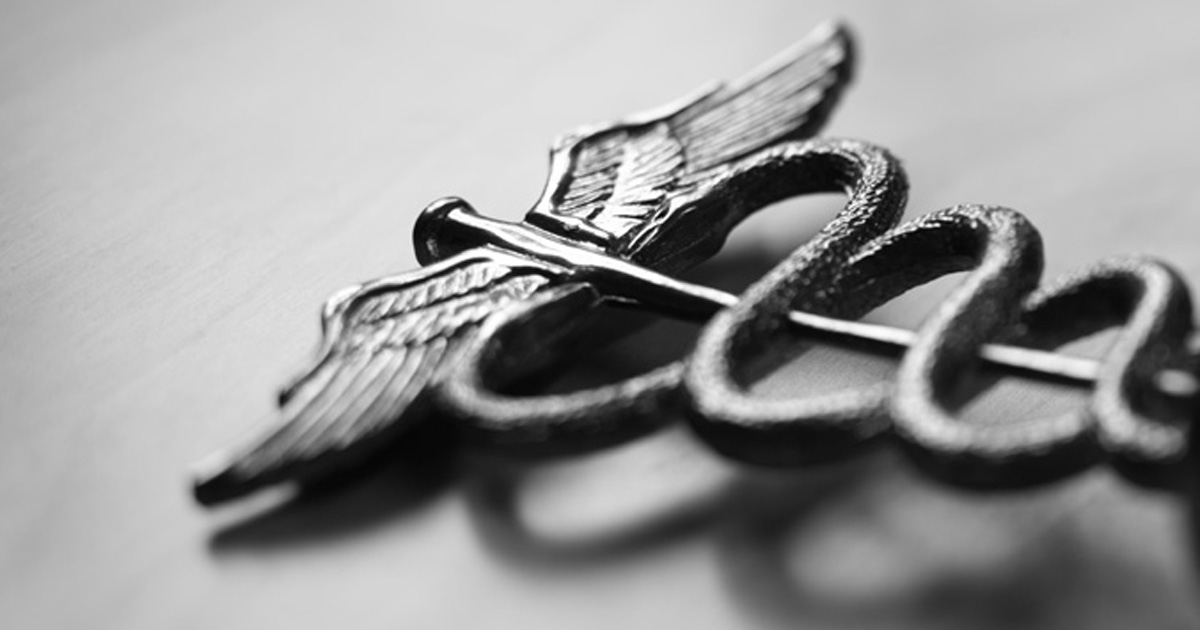 American Indians are over-represented among patients with Sjögren's syndrome, and demonstrate increased disease activity, according to data.
Source: Adobe

Among the 648 patients with Sjögren's syndrome were 426 participants of European decent, 164 were American Indian and 20 were African American. There were also a combined 38 Asian, Hawaiian, other Pacific Islander and Hispanic participants, who were excluded from the clinical and serological analyses because they were too few, resulting in a final study population of 610 patients. Scofield and colleagues compared the cohort with Sjögren's syndrome to patients in a similar geographic distribution and at the same institution with systemic lupus erythematosus.

Classification criteria for Sjögren's syndrome were similar between participants of European and African descent. However, American Indian participants demonstrated lower rates of abnormal tear and salivary flow as well as antiRo/SSA and antiLa/SSB antibodies. Despite this, American Indian patients had higher disease activity, with a mean ESSDAI of 3.77, compared with 2.9 for whites (P = .011). American Indians also demonstrated more extraglandular manifestations affecting mainly the articular and glandular domains.

“Weaknesses of our study are that it is not a population-based study and that it is cross-sectional in nature,” Scofield and colleagues wrote. “Neither generalizations about prevalence of SS in minority populations of the United States nor of the prognostic implications of the specific phenotypic characteristics of each racial group can be made. However, we propose increased surveillance for malignancy in [African American] patients with SS and provide the first description of the high rate of SS amongst [American Indians], raising awareness of the relatively few clinical clues that may prevent accurate and opportune diagnoses.” – by Jason Laday