“The current treatment strategy in Canada is to use a conventional synthetic disease-modifying antirheumatic drug (csDMARD), such as methotrexate, as a first-line treatment, in combination with either hydroxychloroquine or sulfasalazine and then add or switch to a biologic DMARD (bDMARD) or targeted-synthetic DMARD (tofacitinib) if the treatment target is not achieved,” Denis Choquette, MD, FRCPC, of the Rheumatology Research Institute of Montreal, and colleagues wrote. “[TNF inhibitors] are typically used as the first choice of biologic agent, although current guidelines do not stipulate any preference regarding which bDMARDs should be used.”

“Abatacept, a selective T cell co-stimulation modulator, was one of the first approved alternatives to TNF [inhibitor] agents and, as such, has substantial effectiveness and safety data collected in both clinical trials and real-world practice, including information on the long-term follow-up of patients,” they added. 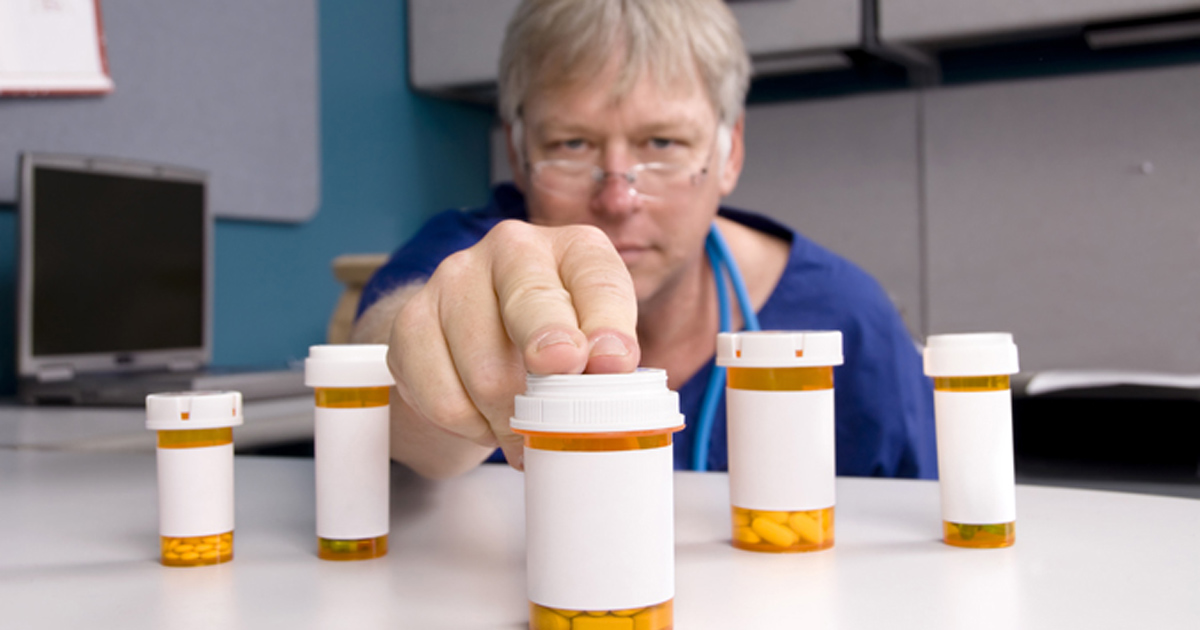 Abatacept demonstrated similar 9-year persistence rates as TNF inhibitors when used as a first-line treatment for RA, according to data.
Source: Adobe

To evaluate the long-term persistence of abatacept (Orencia, Bristol-Myers Squibb) compared with a TNF inhibitor, following either an inadequate response to a csDMARD or to a first bDMARD, Choquette and colleagues used data from the Rhumadata registry, an observational, clinical practice database of 7,500 patients with RA. According to the researchers, patients in the registry were seen between Jan. 1, 1999, and Feb. 21, 2018, by 15 rheumatologists at either the Institute of Rheumatology of Montreal or the Center for Osteoporosis and Rheumatology of Quebec.

The researchers included all patients in the registry with a primary diagnosis of RA who received either abatacept or a TNF inhibitor as a first- or second-line treatment on or after Jan. 1, 2006 — the date abatacept was approved in Canada. Patients were followed from baseline until they either ceased treatment, were lost to follow-up or the end of the study period on Feb. 21, 2018.

“The results from this analysis of the Rhumadata registry showed that abatacept and TNF [inhibitors] demonstrated similar persistence over a 9-year follow-up period as a first-line biologic agent in patients who have failed one prior csDMARD,” Choquette and colleagues wrote. “As a second-line biologic agent, abatacept had a better persistence over a TNF [inhibitors] in patients who had failed one prior bDMARD.” – by Jason Laday