“Autologous hematopoietic stem cell transplantation — this probably is the way of the future,” Chatterjee told attendees at the Biologic Therapies Summit. “There were some uncontrolled studies that have been published, but more recently three randomized clinical trials have been conducted so far, and the results are out.” 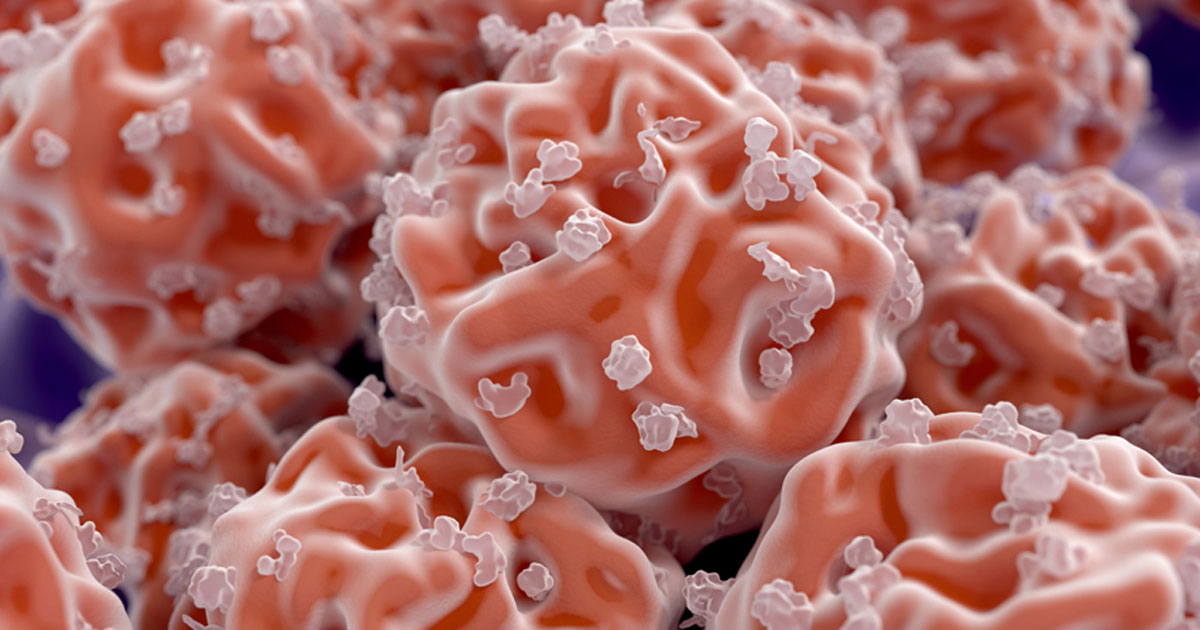 According to Chatterjee, all three trials compared autologous hematopoietic stem cell transplantation with monthly intravenous cyclophosphamide in patients with severe systemic sclerosis. All three demonstrated a benefit in the stem cell arms regarding their primary endpoints — clinical improvements in ASSIST, event-free survival in ASTIS and change in global rank composite score in SCOT.

However, the SCOT trial, which took more than 10 years to complete across 26 centers, provided the most promising data, Chatterjee said.

“The bottom line here is that the follow-up of these patients showed longer survival, or survival without any complications, with transplantation,” Chatterjee said. “There was also improvement in the skin score, improvement in the vital capacity, in diffusing capacity of the lungs for carbon monoxide, in the health assessment questionnaire and disability index, and also in the mental and physical component of SF-36.”

However, these benefits came at a cost of increased expected toxicity, the researchers noted. There was one treatment-related death in the 36-member stem cell arm, compared to zero in the cyclophosphamide group, during the 54-month follow-up.

However, this 2.8% treatment-related death rate among the stem cell group in the SCOT trial was lower than that of the ASTIS trial, In that trial, eight of 79 (10.1%) patients in the transplantation arm died vs. zero in the control group, through a median follow-up of 5.8 years.

No deaths were observed in the ASSIST trial.

“The mortality rate was dramatically lessened from the ASTIS trial to the SCOT trial, maybe because of methodology, maybe because of duration of follow-up, which was less,” Chatterjee said. “However, the mortality rate in the SCOT trial was only 2.8%, or 3%, which indicates that this might be a way to go if you really want to offer disease modifying therapy.” – by Jason Laday