A little more than 4 years ago, a group of rheumatologists began discussing the idea of creating a journal club to discuss rheumatology-related journal articles on Twitter. Today, Rheumatology Journal Club, #RheumJC, has facilitated 36 lively, thought-provoking discussions on the latest findings in rheumatology, and shared tools and advice for rheumatologists who want to join Twitter or better utilize the platform for networking, learning and sharing information.

Journal clubs predate social media by more than a century; the first journal club recorded was founded by Sir William Osler at McGill University in 1875, according to a 1987 article in Postgraduate Medical Journal. The purpose of these clubs has always been education, but they have operated outside of formal medical education by providing supplementary training and discussion opportunities. Twitter Journal Club, now inactive, was the first journal club to join the platform in 2011. The oldest specialty journal club formed on Twitter that is still active today is the Urology Journal Club, #urojc, founded in 2012.

The dual purposes of #RheumJC are education and networking, according to co-founder Paul Sufka, MD, rheumatologist at HealthPartners Medical Group and Regions Hospital in St. Paul, Minnesota, and an assistant program director for the University of Minnesota Department of Internal Medicine. 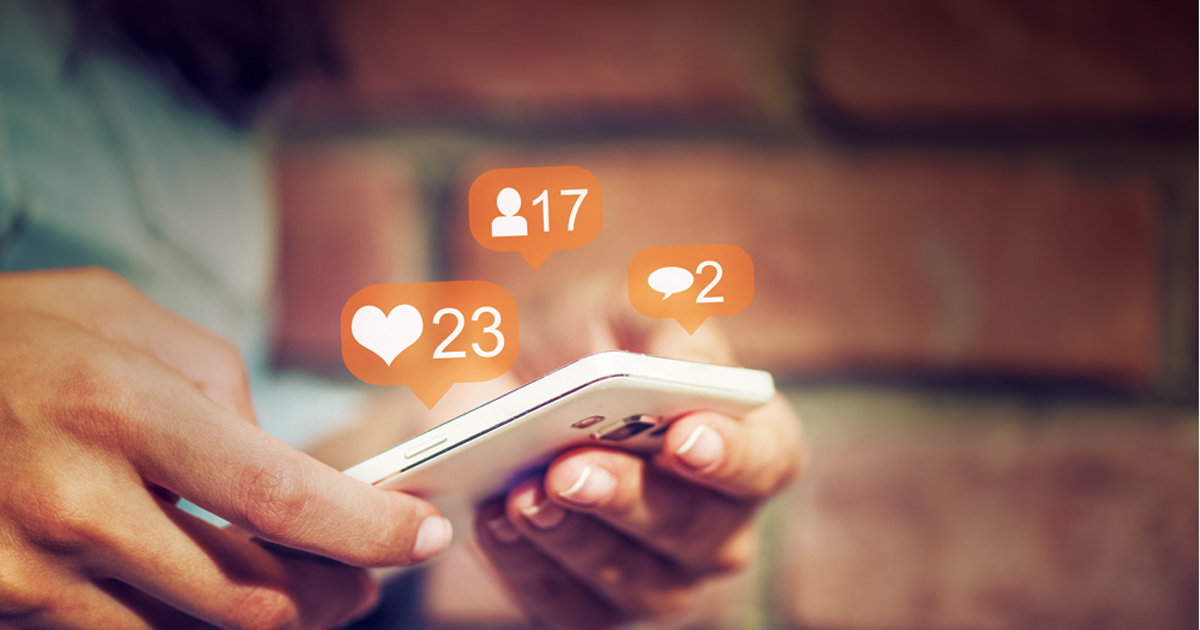 In a blog post, Sufka outlined the advantages Twitter offers as a platform for journal clubs: it allows for an increased number of participants and ensures efficiency of interactions due to character limits; it allows participation from individuals from all backgrounds and levels of experience and thus includes a variety of perspectives; and most importantly, according to Sufka, it provides users with access to experts. While this may not be the case in every discussion, Sufka said a number of #RheumJC discussions have allowed users to interact with the authors of the journal articles, an opportunity that is much less available outside of the internet.

The creation of the club came from a group discussion on Twitter generated by Chris Collins, MD, associate professor of medicine at Georgetown University Medical School and the Rheumatology Fellowship Program Director for the MedStar Washington Hospital Center in Washington, D.C. In addition to Sufka and Collins, the club’s development team includes Suleman Bhana, MD, FACR, rheumatologist at Crystal Run Healthcare in Middletown, New York; Aruni Jayatilleke, MD, assistant professor of medicine at Drexel College of Medicine and associate program director for the rheumatology fellowship program; Jonathan Hausmann, MD, pediatric and adult rheumatology fellow at Boston Children’s Hospital and Beth Israel Deaconess Medical Center; and Isabelle Amigues, MD, rheumatology fellow at Columbia University. The team’s role is to coordinate logistics of the discussions. They share ideas and articles, and Sufka runs the website and email list. “Anyone who wants to join and help us could certainly be involved,” Sufka said. “The more help we get, the better.”

Sufka was already active on Twitter, but began deepening his involvement in 2011.

“I [had] finished fellowship and was looking for ways to connect with rheumatologists beyond my immediate area,” Sufka said. “Around this time, I had been involved in starting The Rheumatology Podcast, so we connected with a lot of others on social media at this time.”

The Rheumatology Podcast eventually became inactive due to scheduling and coordination issues, which can easily be circumvented through Twitter.

Sufka added, “In 2011 I also had a chance to meet many of the other rheumatologists that I was connecting with online through the Tweetup at the American College of Rheumatology annual meeting.” The ACR Tweetups, or Twitter meetups, provide a chance for rheumatologists who are active on Twitter to meet one another in person and talk about the role of Twitter in rheumatology and its role in serving doctors, patients, researchers and others. Sufka said he enjoyed his first ACR Tweetup so much that he organized the event for the next few years. Today, it is an official event at the ACR annual meeting.

The @RheumJC handle, which was actually established in 2013 — well in advance of the creation of the club — currently has 3,872 followers and has tweeted 3,502 times.

Joining a #RheumJC discussion is simple: the club’s website and Twitter account announce each discussion topic and date/time in advance. Participants are asked to stay on topic and be polite and courteous to others, and of course, HIPAA should never be violated. Participants also are asked to provide any conflicts of interest in the course of the discussion in order to ensure full transparency. Some recent topics of discussion have included the use of the drugs ustekinumab (Stelara, Janssen) and tramadol, biologic refractory disease in rheumatoid arthritis and an annual discussion of favorite abstracts from the ACR meeting.

Anyone can suggest an article for discussion by direct message on Twitter to @RheumJC or by email to rheumjc@rheumjc.com.

“Most of the time, we come to a consensus based on what is currently interesting to the members of the group,” Sufka said. “Occasionally, we put out a Twitter poll and let our followers decide, especially if we’re having a hard time narrowing it down.”

Sufka said the Nephrology Journal Club, or #NephJC, provided a model and guide for #RheumJC. With more than 12,000 followers, #NephJC hosts discussions twice a month.

In 2017, the two clubs teamed up for a discussion of a precision trial with findings that involved both nephrology and rheumatology.

One of the aspects Sufka loves about Twitter — and about the internet, more broadly — is that it allows users to dream up services that they would find valuable and then build their own tools to fulfill that need. He believes this was the impetus for #RheumJC, and that it will continue to evolve to meet the needs of the community. He said, “In some ways, I’m excited about the fact that I don’t really know where this is going.” – by Amanda Alexander