“There are no guidelines or recommendations for undifferentiated connective tissue disease, and there isn’t a lot that has been published on it, but one new thing I did find is about interstitial lung disease (ILD), and what the pulmonologists are calling interstitial pneumonia with autoimmune features,” James told attendees at the 2019 Congress of Clinical Rheumatology. “Some patients with ILD will have some symptoms that are suggestive of our diseases.”

“They will have some autoantibodies, some morphologic features on our high-resolution CT scans, that look like ILD that is usually found with rheumatic diseases,” she added. “However, they do not have scleroderma, they do not have the symptoms that we think of as being very consistent and convincing.” 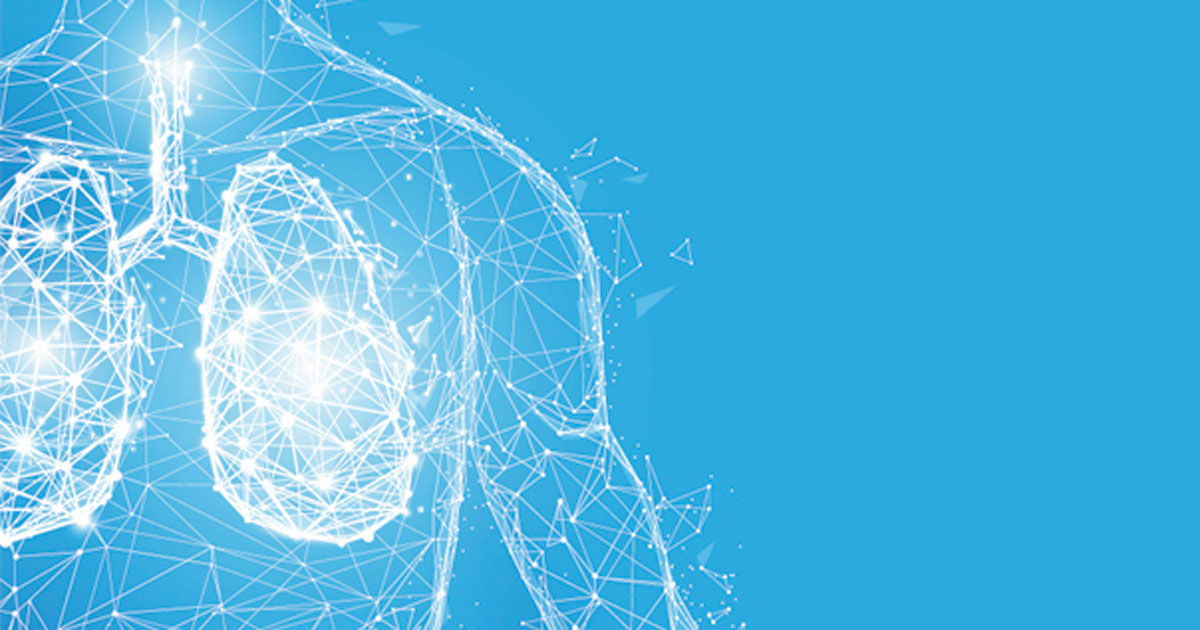 Interstitial pneumonia with autoimmune features may potentially be the newest category of undifferentiated connective tissue disease, according to James.
Source:

According to James, this condition has gone by several names in the literature, including undifferentiated connective tissue disease-ILD, lung-dominant connective tissue disease and autoimmune-featured ILD. However, criteria released in 2015, which aimed to set a single classification that would allow for prospective studies with uniform diagnostic parameters, finalized the terminology as interstitial pneumonia with autoimmune features.

This paved the way for studies to use these criteria to further review the condition’s characteristics and patient population. According to James, these studies identify a “distinct subgroup” of patients, characterized chiefly by female sex, younger age and better response to treatment compared with those with idiopathic pulmonary fibrosis only.

One study, published in Clinical Rheumatology in 2017, analyzed 81 patients with “stable” undifferentiated connective tissue disease at a single center, who were evaluated for interstitial lung disease at baseline and during 1 to 2 years of follow-up. The participants were also assessed for routine labs, nailfold videocapillaroscopy, antinuclear antibodies, B-mode echocardiography and lung function.

According to James, 7.4% of patients in the study demonstrated interstitial lung disease, through a nonspecific interstitial pneumonia pattern, on high-resolution CT scans. Of these six patients, three were asymptomatic. Among the remaining three symptomatic patients, treatment with azathioprine stabilized lung function, with no radiographic progression.

In addition, 12.3% of participants demonstrated decreased diffusing capacity of the lungs for carbon monoxide, which was unexplained by smoking, obstructive pulmonary disease or cardiac or pulmonary vascular disease, James said. Of these patients, seven remained stable and three improved.

“Pulmonologists will probably be sending more patients with interstitial pneumonia with autoimmune features our way in the future,” she added. “So, I think this means we need to be thinking more about lung involvement, even if it is not a terribly frequent component of undifferentiated connective tissue disease.” – by Jason Laday