Racial and ethnic disparities in health care in the United States have confounded experts for decades. An important reason for this is that the problems are multifactorial, with challenges ranging from residential segregation to limited access to drugs for patients in a number of racial and ethnic categories.

The obstacles to equal care are seen across health care specialties, including rheumatology. Black and Hispanic or Latino individuals face the trifecta of increased incidence of diseases like rheumatoid arthritis, lupus and gout; increased complications associated with those diseases; and, consequently, poorer overall outcomes. It is for these reasons that organizations like the National Collaborative for Health Equity, which aims to level the playing field for underprivileged and underserved populations, are so crucial.

Brian Smedley, PhD, executive director of the Collaborative, underscored its mission, which is to use evidence, develop leaders and advocates, and stimulate partnerships across sectors to help create a more equitable and just society. “There are a number of social determinants that shape health and well-being and have a significant impact on who is healthy in the first place, and who is not,” he said in an interview with Healio Rheumatology. “Low-income communities, and communities of color, along with individuals with disabilities, often face structural barriers to good health, including access to healthy and nutritious food, safe water, air and soil, or equitable educational opportunities.” 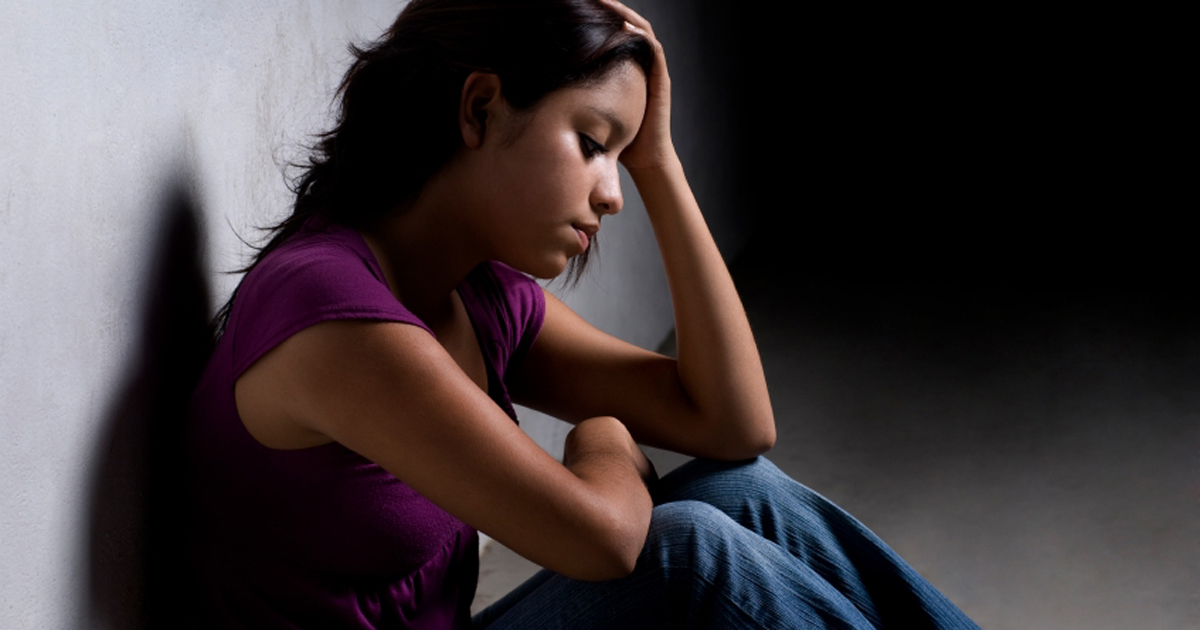 Black and Hispanic or Latino individuals face the trifecta of increased incidence of diseases like RA, lupus and gout; increased complications associated with those diseases; and poorer overall outcomes.
Source: Adobe

However, according to Smedley, the problems are not intractable. “They have largely been created by public policy, and therefore can be fixed by policy.”

Smedley acknowledged that progress is often two steps forward, one step back. “We have made progress in some ways, but are going backwards in others, which is something we really consider,” he said, citing the example of U.S. public schools. “Some data suggest that [students] may be even more segregated today than they were after Brown v. Board of Education was passed in 1954. In 2009, in the wake of Obama’s election, we tended to think that we made more progress than we had, but there are still huge obstacles to overcome.”

Another huge obstacle is the growing wealth gap between races. “In the 2008 sub-prime mortgage crisis, black and Latino families lost a historic amount of wealth,” he said.

Experts at the Collaborative work on the relationships between these myriad factors and health outcomes. “Why does all this matter to health?” Smedley said. “If we leave behind communities through residential segregation, poorer educational opportunities, poor access to health care facilities, and other factors, the people in those communities face significant obstacles to medical care.”

The organization was launched in 2014 as a project of the New Venture Fund, according to Smedley. There are 23 collaborating organizations listed on the group’s website and many more that they work with around the country. Some of the most significant partnerships are with the Build Healthy Places Network, the Center for Creative Learning, The Conservation Fund, CommonHealth Action, the American Public Health Association, Virginia Christian University and the Robert Wood Johnson Foundation.

“The Robert Wood Johnson Foundation is a health leadership program that aims to improve the capacity of leaders around the country to inspire multisector, multidisciplinary actions to tackle the issues we are talking about,” Smedley said. “Some of these issues include environment, food and safety in the places where people live, work and play. We have to tackle them one at a time.”

Regarding ongoing and upcoming projects, visitors to the website are encouraged to find more information about the Culture of Health Leaders, the Health Equity Leadership & Exchange Network (HELEN), The Health Opportunity and Equity (HOPE) Initiative, Collaboratives for Health Equity (CHE) and Building the Capacity of Public Health to Advance Equity.

“We are engaged in a number of programs and projects that provide tools and resources to leaders working at state and local levels to improve opportunities for everyone who needs them,” Smedley said. “HOPE is a state-level program that is a good example of this.”

In short, the National Collaborative for Health Equity is a catch-all support system for people and organizations of all stripes that are working toward equality. “We also harvest data, which helps us make the case that these disparities exist in any given region or sector,” Smedley said. “Not only do we train leaders, but we also accelerate their leadership. Our work requires those of us in public health to find ways to be more effective in understanding the determinants of health that exist outside the traditional purview of public health.”

Smedley riffed on the necessity of organizations like the National Collaborative for Health Equity. “Disparities continue to exist in almost every sector of American life, including health, income, success, opportunity and education,” he said. “They are the result of historic and contemporary patterns of discrimination.”

The importance of location — particularly, the neighborhoods where people are born and live — can’t be understated, according to Smedley. He offered the example of Flint, Michigan. “In the early part of the 20th century, this was a city that was booming, with people of all races attracted to it,” he said. “But people of color went to certain neighborhoods and, over time, that resulted in fairly well-established patterns of segregation. The core of the city was people of color surrounded by suburbs of white people.”

This situation is directly related to the decision to switch from using the Detroit River to the Flint River for the water supply, resulting in poisoned water and thousands of sick people, according to Smedley. “This is not an isolated incident,” he said. “White flight is a common story. The population that is left behind is vulnerable to an array of health threats, with no tax base to build good schools or hospitals, or influence policy in any way.”

These policies and practices surrounding residential segregation were consciously enacted as part of the Jim Crow South and even in states in the North and West, and they still have consequences in how neighborhoods evolved, according to Smedley. “Health disparities today can be traced back to that, at least in part,” he said. “But there are laws on the books, largely stemming from the Civil Rights Act of 1964, aimed at reducing racial segregation from neighborhood to neighborhood.”

Despite these advances, Smedley noted that middle-income blacks and Latinos are still more likely to find themselves living in low-income neighborhoods than even low-income whites. “The laws have changed, but the structural barriers remain today,” he said.

This is where an organization like Smedley’s can be most effective. “Success for us means changing policies and practices that directly influence various systems that we live and operate in,” he said. “We’re all surrounded by health care systems, housing systems, juvenile justice systems, food systems. When our leaders can shape policies that improve these systems, we have been effective.”

While the efforts of the Collaborative are not necessarily targeted to any specific disease area, it is clear that patients with rheumatic and autoimmune diseases would benefit from the programs.

Statistics from Lupus Foundation of America indicate that black women may be as high as three times more likely to develop lupus than white women. The severity of disease and associated kidney complications are also higher in black women than white women. Other findings from the Foundation show that systemic sclerosis may be increased in black individuals compared with whites. Singh and colleagues found that, among patients with gout, despite being younger, black patients had higher baseline serum rates and, importantly, poorer health-related quality of life scores than white patients.

A quick PubMed search will yield dozens of other studies describing similar outcomes. For Smedley, it comes back to basics. “We have teams improving health food retail around the country,” he said. “Many lower-income communities lack access to grocery stores and farmers’ markets and are overrun by vendors selling high-fat, high-sugar, processed foods. We have attracted vendors selling healthy foods to poor communities, which can, in turn, reduce disparities for health.”

Thinking bigger, Smedley pointed out that ongoing health complications in poor, black and Hispanic or Latino communities drive up the cost of health care for all Americans. “Not only are we trying to eliminate disparities, we are trying to reduce health care costs overall,” he said.

“What we are hoping to do is create opportunities at the local, state and federal levels to meaningfully address the social determinants of health in order to powerfully shape the well-being of these communities even before they get to the doctor’s office,” Smedley added. “If we raise awareness about the consequences, we can build political support for our programs and strategies.” – by Rob Volansky