Women with higher long-term levels of physical activity are at a lower risk for rheumatoid arthritis, according to data published in Arthritis & Rheumatology.

“Previous studies have shown that metabolic factors such as being overweight or obese and dietary intake are important for RA risk,” Jeffrey A. Sparks, MD, MMSc, of Brigham and Women’s Hospital and Harvard Medical School, told Healio Rheumatology. “Therefore, we investigated whether levels of physical activity affected subsequent risk for RA. Since limitations of physical activity may be a presenting symptom, we took special care to make sure that there was a time separation between the physical activity assessment and RA onset.”

To assess how long-term physical activity impacts the risk for RA among women, Sparks and colleagues reviewed data from the Nurses’ Health Study II, an ongoing prospective cohort study established in 1989 that includes information on 116,430 registered nurses in the United States aged 25-42 years. Sparks and colleagues analyzed data on 113,366 women, after excluding those with baseline RA or other connective tissue diseases. 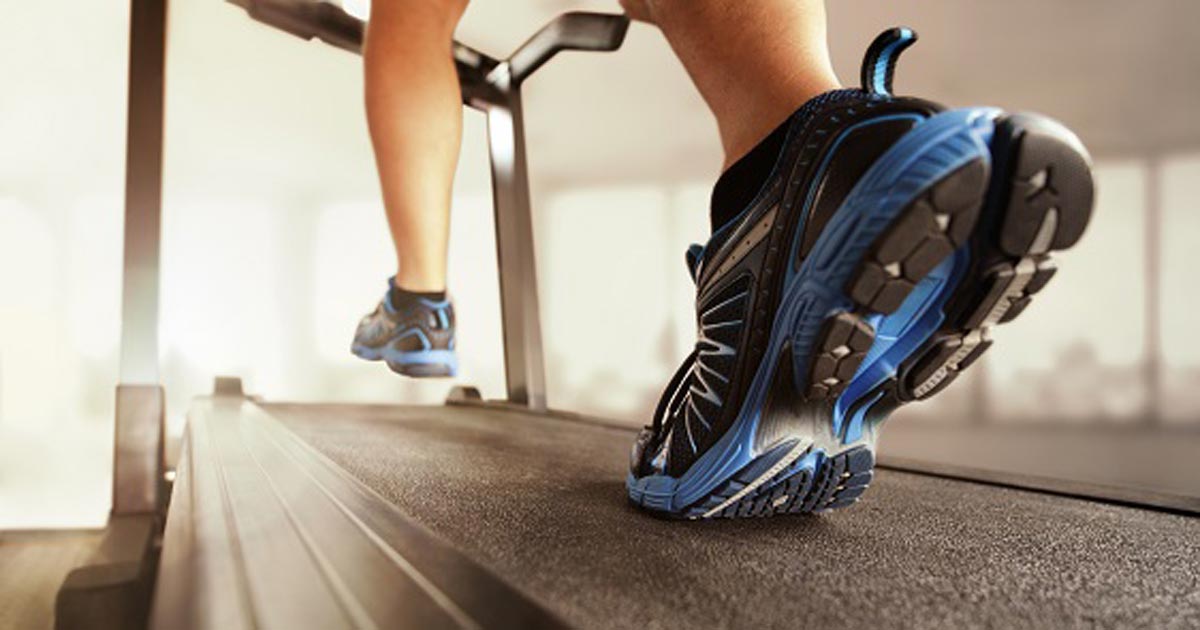 Women with higher long-term levels of physical activity are at a lower risk for RA, according to data.
Source: Adobe

The researchers reviewed the data for physical activity exposure and covariates, as well as self-reported RA in post-baseline questionnaires. All self-reported RA cases were reviewed and confirmed through medical records and the 1987 American College of Rheumatology, or the 2010 ACR/EULAR, classification criteria. To reduce the potential for reverse-causation bias, the primary analysis determined average physical activity during the 2 to 8 years before RA diagnosis. In addition, they adjusted for BMI at age 18 years and time-varying cofounders.

According to Sparks and colleagues, there were 506 cases of incident RA during a follow-up period of 2,428,573 person-years. After adjusting for smoking, diet and BMI at age 18 years, increasing the average total hours of physical activity per week was associated with a lower risk for RA (P = .02).

Disclosures: The authors report research support from the NIH.

Physical activity may have beneficial effects on immune modulation thereby modifying risks for development of RA. In this elegantly performed study by Liu and colleagues, the link between long-term physical activity and RA risk was analyzed using a large prospective cohort study with long-term follow-up and repeated measures.

Since development of RA has effects on physical activity and BMI, a large time separation between physical activity quantifiable measures and RA activity/diagnosis was used to minimize reverse causal bias. The hypothesis being tested is that increased levels of long-term physical activity would be associated with reduced RA risk, particularly for seropositive RA and that some of this association would be mediated by changes in BMI during follow-up.

According to Liu and colleagues, increasing time spent in recreational activity was associated with reduced risk of RA, independent of other RA risk factors including smoking, BMI history and dietary intake. Long-term physical activity had similar associations for seropositive and seronegative RA.