Enthesitis is common among patients with psoriatic arthritis and psoriasis, as well as individuals with fibromyalgia who undergo a clinical examination only, according to findings published in the Journal of Rheumatology.

“Enthesitis is considered the hallmark of the [spondyloarthritis] and occurs frequently in patients with PsA,” Pierluigi Macchioni, MD, of the Azienda USL-Institute for Research and Health Care di Reggio Emilia, Italy, and colleagues wrote. “It may involve few or many sites, superficial or deep entheses, and it may be asymptomatic or very painful and disabling. Clinical assessment of enthesitis is often difficult because of the frequent lack of apparent signs of inflammation and the involvement of clinically inaccessible sites.”

“A number of studies have described the use of ultrasonography (US) as a useful tool to evaluate enthesitis in patients with SpA and PsA. These studies observed a low concordance rate between clinical and US examination and a high prevalence of entheseal abnormalities in patients with psoriasis without arthritis,” they added. 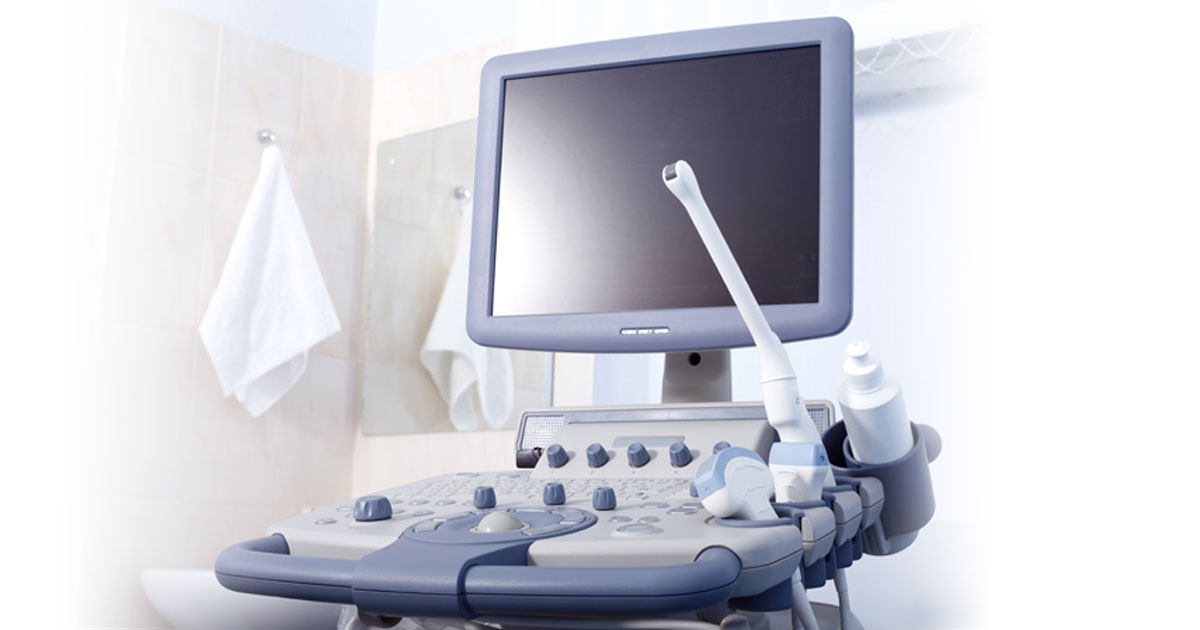 Enthesitis is common among patients with PsA and psoriasis, as well as individuals with fibromyalgia who undergo a clinical examination only, according to researchers who studied ultrasound data.
Source: Adobe

To analyze the prevalence of clinical and ultrasound signs of entheseal involvement among patients with PsA, compared with those with psoriasis and fibromyalgia, Macchioni and colleagues conducted a cross-sectional study of 242 adults across 10 Italian rheumatology centers. The researchers also collaborated with dermatology centers with expertise in PsA and ultrasound imaging. Participants included 140 patients with PsA, 51 with psoriasis and 51 with fibromyalgia.

According to the researchers, in both per-patient and per-enthesis evaluation, 92% of patients with fibromyalgia demonstrated entheseal tenderness in 46% of entheses, compared with 66% of patients with PsA in 23% of entheses, and 59% of those with psoriasis in 18% of entheses. Ultrasound imaging showed signs of entheseal involvement more frequently — in both the per-patient and per-enthesis assessments — among patients with PsA and psoriasis. According to the researchers, 90% of patients in both the PsA and psoriasis groups, as well as 75% of participants with fibromyalgia, had at least one site affected. In addition, 54% of the pairs of entheses examined in the PsA group demonstrated at least one involved enthesis. In the psoriasis group, this prevalence was 41%, with 27% in the fibromyalgia group.

“The study showed that enthesitis is a common feature in patients with PsA and psoriasis,” Macchioni and colleagues wrote. “The main difference between these two conditions was that in patients with psoriasis, the US findings were less pronounced than in those with PsA. Enthesitis defined by tenderness upon pressure was very common in patients with [fibromyalgia syndrome], a clear indication of the poor specificity of this definition of enthesitis.”

They added, “US assessment of the entheses is more objective than clinical evaluation, but a combination of clinical and US findings might be the best approach for a more reliable definition of enthesitis.” – by Jason Laday