CHICAGO — Although rheumatologists have enjoyed an improved understanding of the pathogenesis of psoriatic arthritis, none of the newer drugs have proved superior to traditional therapies, according to Elaine Husni, MD, MPH, of the Cleveland Clinic.

“Despite all these extra treatments that we have for psoriatic arthritis, I would say that the skin is really leading the joints — we are seeing skin clearance like we’ve never seen before,” Husni told attendees at the 2019 Interdisciplinary Autoimmune Summit. “Yet, with the joints, whether it be an older therapy that we know, like an anti-TNF, or one of the newer therapies, we are really still talking about the same joint covers. There isn’t really, in our rheumatology world, an ‘ACR100’ in the same way dermatology has the PASI100 for psoriasis.”

Another challenge in treating PsA is that, despite the development of numerous new therapies, management and treatment algorithms continue to evolve, Husni added. For example, despite its widespread established use in rheumatoid arthritis, it remains unclear whether methotrexate should be used in combination with TNF inhibitors in PsA, according to Husni. 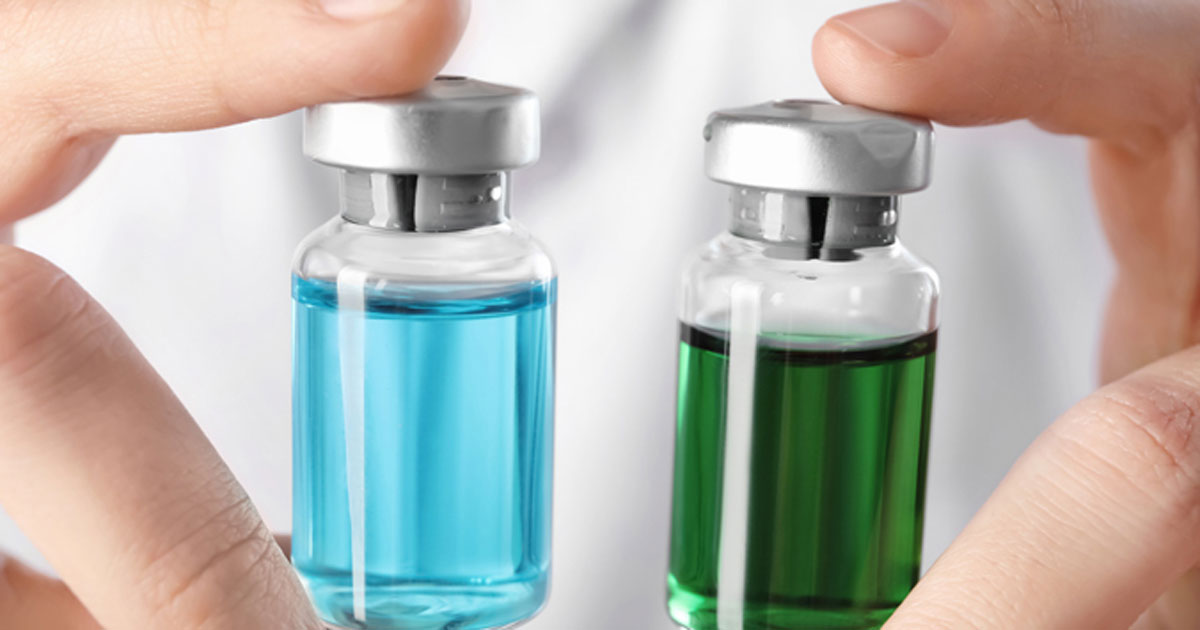 Despite an improved understanding of PsA, none of the newer drugs have proved superior to traditional therapies, according to Husni.
Source: Adobe

EULAR and Group for Research and Assessment of Psoriasis and Psoriatic Arthritis (GRAPPA) 2015 recommendations determined there was a lack of randomized clinical trials showing methotrexate monotherapy was effective in PsA peripheral disease. In addition, the Methotrexate in PsA (MIPA) randomized clinical trial concluded that there was no evidence the drug was more effective than placebo in 221 patients with PsA.

However, methotrexate remains a first-line response to PsA in the EULAR and GRAPPA recommendations. In addition, according to Husni, methotrexate has been shown to be effective in psoriasis and, in observational studies, mild-to-moderate PsA. In addition, Husni highlighted two other studies supporting the use of methotrexate, including the TICOPA trial, which concluded that patients with PsA achieved ACR20 targets within 48 weeks when treated with 25-mg weekly doses.

“Overall, I would say that most people keep methotrexate on board, because maybe they are used to it, or maybe it is an immunogenicity issue — there are lots of reasons why someone would want to keep methotrexate,” Husni said. “I think it is a little bit controversial, determining what we should do. However, each of you know your patients, and there are reasons other than efficacy to keep methotrexate. There is also drug survival.”

According to Husni, interleukin-17 blockers represent a “great new class” of treatments for PsA, including secukinumab (Cosentyx, Novartis) and ixekizumab (Taltz, Eli Lilly), both of which have been approved for PsA. However, she added that many of these IL-17 inhibitors are more effective in treating psoriasis than they are in clearing joint symptoms.

“For the skin, we are reaching PASI100 for these patients — this is complete clearing and it’s something we haven’t seen before,” Husni said. “Unfortunately, I can’t say the same for joints, but it is still a great drug to use for patients in PsA so that we have alternatives outside of anti-TNFs.”

In addition, IL-23 blockers, including guselkumab (Tremfya, Janssen), tildrakizumab (Ilumya, Sun Pharma) and ustekinumab (Stelara, Janssen) have demonstrated a combination of good efficacy and safety profiles, and could potentially be used as a first-line treatment of PsA, or as a second-line therapy in patients who fail or do not tolerate anti-TNF medication, according to Husni.

However, she cautioned it is still unclear just how effective they are in treating joints.

“Interestingly enough, IL-23s are also very good at treating skin, but not so well in joints and it is unclear how well they will do. These are still early phases. They are currently approved for psoriasis, so as rheumatologists, we don’t have as much experience with them, and we have to wait for some of the trials to come out.”

According to Husni, many new treatments for PsA are demonstrating the same ACR20, ACR50 and ACR70 responses as traditional TNF inhibitors.

“These are all really good for skin, and we are really making a lot of big splashes,” she added. “However, in the joint world, even some of the new therapies are getting some of he same responses. So, what I am hoping for is that the next time I get up and talk to you, we will have a drug that will be as good for the joints as it can be for the skin.” – by Jason Laday