“Indigenous North Americans (INA) have some of the highest rates of RA worldwide, with varying estimated rates of incidence and prevalence reported amongst different INA populations,” Stacey Tanner, MD, of the University of Manitoba, Canada, and colleagues wrote. “RA tends to be familial in INA and is associated with clustering of RA autoantibodies and serum cytokine profile in the relatives of the INA people with RA.”

The researchers noted that “Prospective data of RA from the Pima population in southwestern U.S. from 1983-1990 reported an incidence rate of 3.8 per 1,000-person years and prevalence of 1% in men and 3.4% in women, however longitudinal data on autoantibodies in this population are not available.” 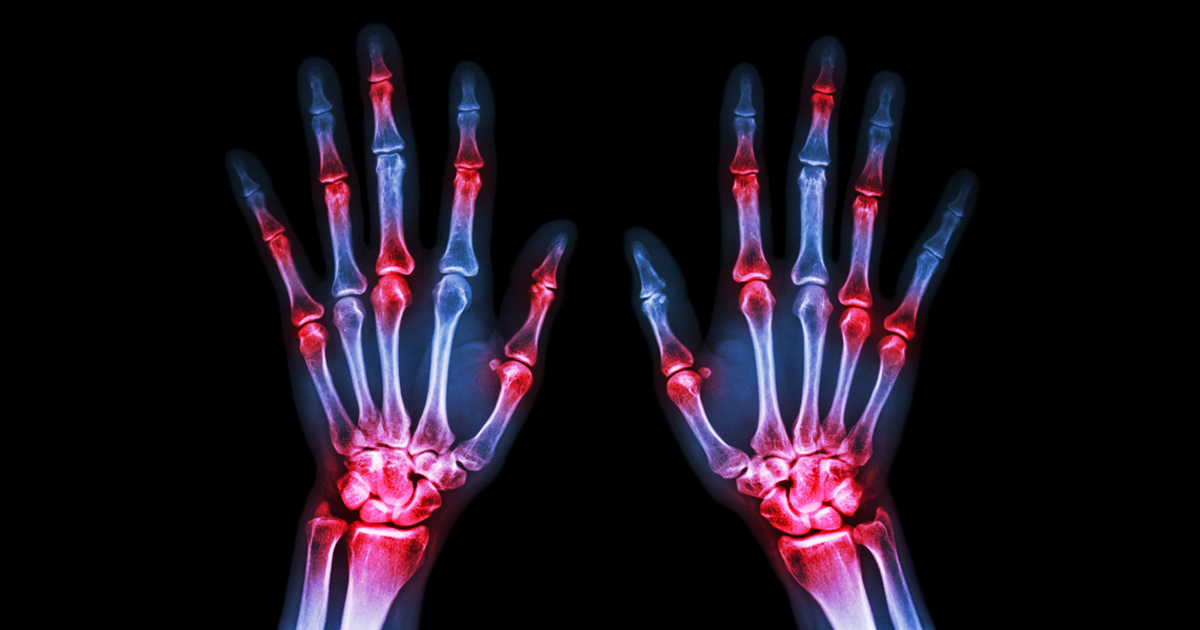 To determine the incidence of inflammatory arthritis and autoantibody prevalence among unaffected relatives of indigenous populations in North America, Tanner and colleagues conducted a longitudinal prospective study of 621 participants from and rural areas in Manitoba and Alaska, recruited from April 2005 through December 2017. These relatives were examined by a rheumatologist at baseline and stratified by the presence of rheumatoid factor (RF) and anticitrullinated protein antibodies (ACPA). Participants who were seropositive were examined annually for follow-up, while the seronegative group returned in 3 years.

The researchers analyzed rheumatoid factor and anticitrullinated protein antibodies at every visit. In addition, a subset of participants was tested for anticitrullinated protein antibodies fine specificity using a custom multiplex assay. Tanner and colleagues used multistate models, based on all available follow-up visits, to calculate the risk for transitioning from autoantibody statuses to inflammatory arthritis. A total of 374 participants had longitudinal follow-up and were included in the final analysis.

“We report a high incidence of seropositive inflammatory arthritis in a prospectively followed longitudinal cohort of high-risk relatives of INA people with RA,” Tanner and colleagues wrote.

“Prediction models based on repeated measurements of ACPA and RF showed development of IA and becoming seronegative were equally likely outcomes in ACPA+/RF+ individuals.”

“Although we performed this study in a unique population that is known to have a high burden of disease, the findings in this study should be considered in the future to appropriately power intervention studies designed to potentially prevent the onset of clinically detectable RA,” the researchers added. – by Jason Laday