FDA Commissioner Scott Gottlieb, MD, on Thursday announced that the FDA no longer intends to change the proper names of biological products that have already been licensed or approved under the Public Health Service Act without a designating suffix.

However, going forward, the FDA will designate a proper name for all interchangeable biosimilar drugs that combines its core name with a distinguishing suffix composed of four lowercase letters, Gottlieb said. This naming convention will not be applied to the proper names of transition biological products.

“We’re at a critical point for the future of biosimilars in the U.S.,” Gottlieb said in the statement. “This framework will help secure pharmacovigilance so that the FDA can effectively monitor all biological products in the post market — originators and biosimilars — and promote patient safety. To aid in adverse event report tracking, originator, biosimilar and interchangeable products will have nonproprietary names that are distinct from each other.” 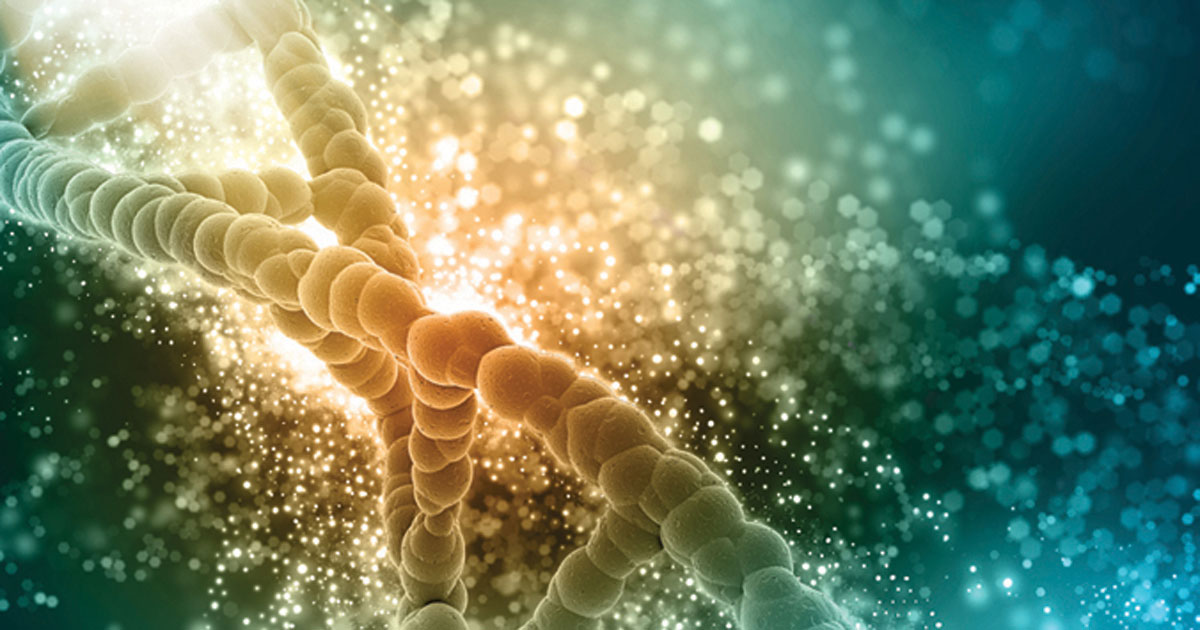 The FDA has announced it no longer intends to change the proper names of biological products that have already been licensed or approved under the Public Health Service Act without a designating suffix.
Source: Shutterstock

He added, “Additionally, under this updated policy, any product that is first licensed as a biosimilar and later determined to be interchangeable will keep its nonproprietary name after receiving a determination of interchangeability.”

The new draft guidance represents a partial change in course for the FDA, which in January 2017 published a document establishing the use of a distinguishing suffix to the proper names of biologics, including biosimilars and originator products. In addition, the FDA said it had been considering retroactively changing the names of biological products already on the market to include suffixes.

According to Gottlieb, this was intended to balance both safety and competition-related concerns involved in changing the naming convention of biologics and biosimilars.

“By applying this policy to originator and biosimilar products alike, the FDA sought to advance the goal of patient safety — which the suffixes promote — without creating a misimpression that products with such suffixes are somehow inferior to those without,” he said in the statement.

However, following the release of the 2017 naming convention guidance, the FDA received concerns from stakeholders regarding the proposal to retroactively change the names of older biologics already on the market. This would impose substantial costs to the health care system and potentially create confusion among patients, they argued. After consideration, the FDA ultimately agreed, stating that their public health goals could still be met by applying the suffix naming convention only to newly licensed biological products.

According to the FDA, this new naming convention will “provide consistency among biologics and will help ensure health care providers and patients have confidence in the safety and effectiveness of any biological product on the market.”

To achieve this, the FDA will designate unique four-letter suffix that will part of a biological product’s nonproprietary name. This will be applied to originator products going forward, as well as to any biosimilar and interchangeable products, so they can be appropriately distinguished from one another at the pharmacy level, Gottlieb said.

Currently, all 17 approved biosimilars have been approved with four-letter suffixes, as have the proper names of 27 originator biological products.

“As the FDA continues to apply this policy, we expect that a steadily increasing proportion of licensed biological products, including originator products, will have nonproprietary names that include four-letter suffixes,” Gottlieb said in the statement. “Of the biological products within the scope of the policy, only those originator products licensed prior to the implementation of the policy will lack a suffix.”

The draft guidance follows new actions announced last December aimed at expanding the availability of biosimilar drugs, specifically by targeting what he called “anti-competitive practices” that abuse current regulations and distribution systems. That announcement included a suite of new policies, including new guidance aimed at making it easier for biosimilar developers to access reference products for testing.

The FDA is currently working toward what it calls the “March 2020 transition,” when the biosimilar and interchangeable pathway will open to additional products, including insulin.

“As we move closer to the 2020 transition, we know that the FDA’s biologics naming policy is a component of broader efforts to help facilitate robust competition among biologics,” Gottlieb said in the statement. “Our primary goal with respect to the naming convention is to matters of patient safety. But, we’re cognizant of — and responsive to — how these decisions impact competition and we shaped our policy with these considerations also in mind.”

“With today’s announcement, we hope to receive additional public input,” he added. “Based on the comments received for today’s draft guidance, we intend to ultimately issue a revised, final version of the 2017 Nonproprietary Naming of Biological Products guidance that amends the relevant sections necessary to incorporate input we receive through this comment period.” – by Jason Laday