Basic and Clinical Immunology for the Busy Clinician

Patients with lupus demonstrate characteristic gut microbiome dysbiosis patterns, which appear to directly correspond to disease activity, according to data published in the Annals of the Rheumatic Diseases.

“We all start out in a sterile environment — not antigen-free necessarily, but sterile nonetheless,” Gregg J. Silverman, MD, of the New York University School of Medicine, told attendees at the annual Basic and Clinical Immunology for the Busy Clinician symposium, in Scottsdale, Arizona. “Then, we are immersed into a dirty world, and it is our fate, and by necessity, that all of our surfaces become coated and colonized by living organisms. If it weren’t for the microbiome, and the communities that live on our every surface, we would not be here.”

To find a transmissible agent in lupus pathogenesis, and to characterize the gut microbiome in systemic lupus erythematosus, with a special interest in lupus nephritis, Silverman and colleagues conducted a cross-sectional study of blood and fecal samples from patients at the New York University Langone Medical Center. The researchers recruited 61 women with SLE and 17 women to act as healthy controls. Patients with selective IgA deficiency, or a history of cytotoxic drug use, or antibiotic use within 4 months, were excluded. 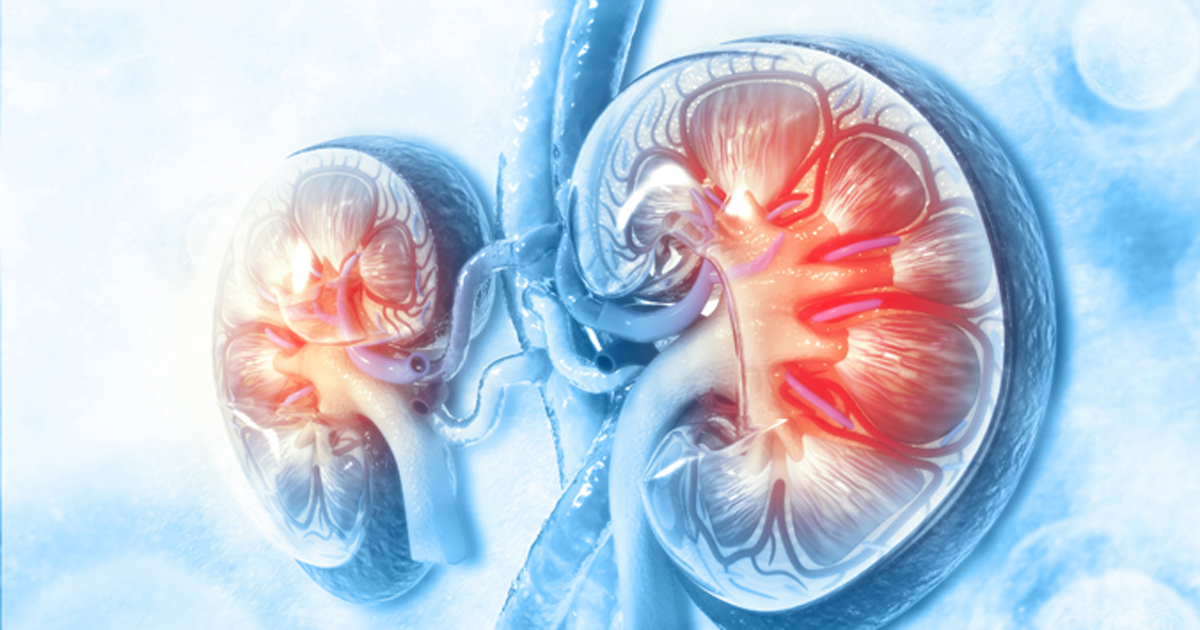 According to Silverman and colleagues, the microbiome in patients with SLE demonstrated decreased species richness diversity compared with the control group. This decrease included reductions in taxonomic complexity, which was most evident in patients with high SLE disease activity index. For example, patients with SLE had an overall 5-fold greater level of Ruminococcus gnavus (RG) of the Lachnospiraceae family. In addition, individual communities also demonstrated corresponding decreases of a species with putative protective properties.

Levels of gut RG also correlated with serum antibodies to just one out of eight RG strains tested. In addition, anti-RG antibodies were directly parallel with SLE disease activity index score as well as anti-native DNA levels. Gut RG was inversely correlated with C3 and C4. These antibodies were primarily against antigens in an RG strain-restricted pool of cell wall lipoglycans, the researchers wrote. The highest levels of serum anti-RG strain-restricted antibodies were found in patients with active nephritis in the discovery cohort. These findings were validated in the two independent cohorts.

In addition, according to Silverman, leakages of bacteria from the gut could possibly be an immune system trigger of the disease, which would suggest that the internal gut environment could potentially play a more critical role than genetics in renal flares.

"We think the anti-bacterial response is also driving the autoantibody response responsible for lupus nephritis, that can result in renal failure and death," Silverman said in an email with Healio Rheumatology.

He added that he believes that antibodies to RG provoke a "continuous and unrelenting" immune attack on organs involved in flares.

“The implications are that this gut microbiome produces an immune mimic of DNA integral to lupus nephritis pathogenesis,” Silverman told attendees in Scottsdale. “We need to do prospective inception cohort studies, which may allow us to develop a diagnostic test and better understand pathogenesis. How do we treat lupus nephritis now? We disassemble our immune systems. However, maybe it’s just all about a bad strain, or even a bad molecule. There may be better ways in the future, but at least we will have a testable hypothesis.” – by Jason Laday

Disclosure: The researchers report that New York University has filed intellectual property related to this research. Please see the study for all other relevant financial disclosures.

Basic and Clinical Immunology for the Busy Clinician
END_OF_DOCUMENT_TOKEN_TO_BE_REPLACED