In 2018, after President Donald Trump publicly condemned the pharmaceutical industry for skyrocketing prescription drug prices, several of the largest drug manufacturers — including Merck, Novartis, Pfizer and Roche — announced a series of temporary price freezes to their brand-name medications.

While touted as a victory by the Trump administration, industry experts were quick to note that without new drug-pricing policies, drug manufacturers were likely to compensate for the losses with significant increases in 2019 — which is exactly what happened, according to a report from Reuters.

The outlet reported that, as of Jan. 2, nearly 30 drug manufacturers intended to raise prices on drugs in the United States at the start of 2019, ending the self-declared halt on drug price hikes. While some drug manufacturers have reported moderate increases on select medications — Bristol-Myers Squibb noted a 6% increase for Eliquis (apixaban) and Orencia (abatacept), while Abbvie increased the price of Humira (adalimumab) by 6.2% — Reuters stated that Allergan has raised prices on more than 50 of its products, with increases nearing 10% for a number of those drugs. 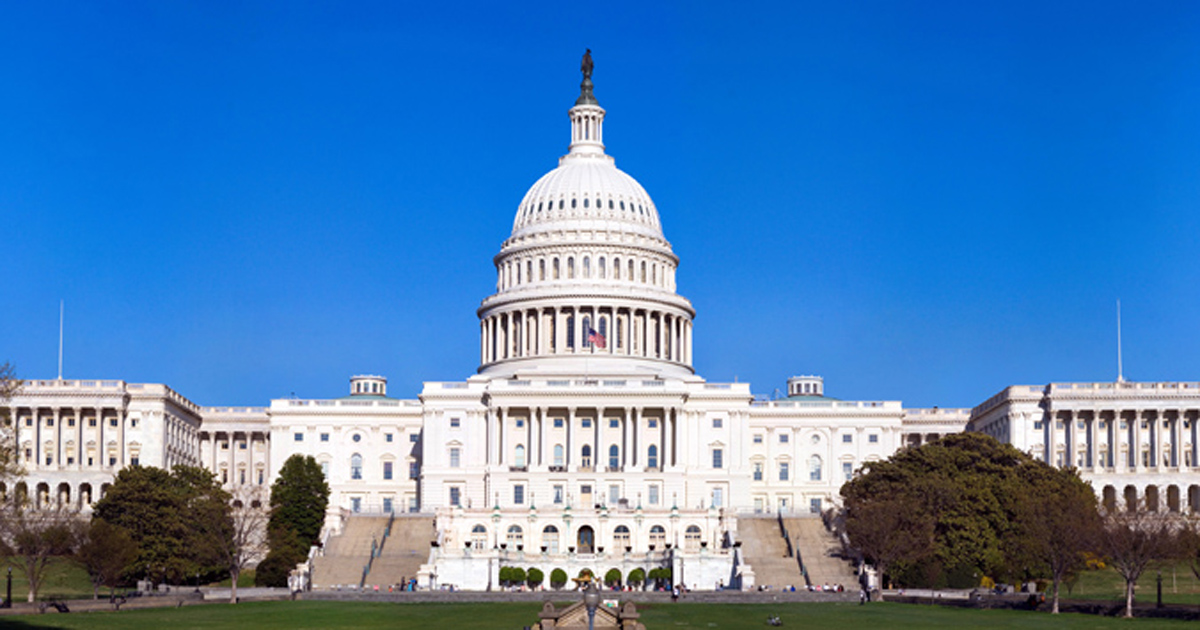 Both President Trump and members of Congress have pledged to focus on drug price hikes in 2019.
Source: Shutterstock

Overall, as many as 250 drugs across multiple health care specialties are expected to see price hikes in 2019. But President Trump and Congress have both suggested that this will be an area of focus for the coming year.

During a cabinet meeting on Jan. 2, Trump commented on the situation with the HHS Secretary. “Just if Alex Azar, who’s been doing a fantastic job getting drug prices down — we’re almost ready to make that big, final push where they’re going to see something, Alex,” he said.  “It’s not an easy situation. You’ll see a final couple of strokes made. Statutorily, we have gone through a big process. And I think you’re going to see a tremendous reduction in drug prices.”

On Jan. 14, Rep. Elijah E. Cummings, D-Md., chairman of the Committee on Oversight and Reform, announced the launch of an investigation into prescription drug costs. He sent letters to 12 companies, requesting information on pricing practices, including increases — hearings are expected to be held in the coming weeks.

“The Committee on Oversight and Reform is investigating the actions of drug companies in raising prescription drug prices in the United States, as well as the effects of these actions on federal and state budgets and on American families,” he wrote. “For years, drug companies have been aggressively increasing prices on existing drugs and setting higher launch prices for new drugs while recording windfall profits. The goals of this investigation are to determine why drug companies are increasing prices so dramatically, how drug companies are using the proceeds, and what steps can be taken to reduce prescription drug prices.”

Cummings acknowledged the cost and effort of research and development pharmaceutical companies put forth in bringing drugs to the market, and the impact those drugs have on the health of citizens in the U.S. and abroad. “But the ongoing escalation of prices by drug companies is unsustainable,” he wrote.

Cummings underscored the Committee’s concern with sobering statistics from the CMS. The U.S. government is projected to spend upwards of $99 billion for Medicare Part D medications in 2019; data from 2016 showed that the 20 most expensive drugs on the Medicare Part D formulary totaled $37.7 billion. According to an analysis by AARP, retail prices for 267 brand-name drugs commonly prescribed to older Americans, including Medicare beneficiaries, rose by an average of 8.4% between 2016 and 2017 — an increase four times the rate of inflation.

The impact of these considerable pharmaceutical price hikes has already trickled down to the patient level. A 2018 review by the Inspector General of HHS determined that twice as many Medicare Part D beneficiaries paid at least $2,000 in out-of-pocket costs in 2015, and in 2011. Moreover, even after accounting for manufacturer rebates, Part D payments for brand-name drugs spiked by 62% between 2011 and 2015, despite a 17% decrease in the number of prescriptions for these drugs.

Healio Rheumatology sat down with Robert A. Freeman, PhD, professor in the department of pharmacy practice & administration at the School of Pharmacy & Health Professions at The University of Maryland Eastern Shore, to help shed light on these developments in the prescription drug marketplace.

“Relatively high prices are being driven by several factors,” he said. “Perhaps the most important faculty is the launch of new large-molecule drugs, also known as specialty drugs, or biologics, that require complex manufacturing processes to develop. By their very nature, these drugs don’t have competition and either displace or replace existing therapy. Even when biosimilar drugs come onto the market, their development time is around 7 to 10 years, and their prices are only slightly less expensive — perhaps, 15% — below the first biologic for the clinical indication.”

The other factors are fairly straightforward, according to Freeman. An aging population, with more individuals developing chronic conditions who require comprehensive health care and medications as they age, is at the heart of it. He added that the U.S. drug market is the only one where manufacturers are allowed to set the price — and price increases — freely.

As for the patient, Freeman noted that price hikes are felt by consumers when both public (Medicare, Medicaid, the VA & Military) and private payers of prescription drug benefits begin adding these drugs to their formularies.

“These formularies serve the purpose of ensuring that access to these drugs is restricted, so that only those patients who need the drugs receive them,” he said. “They impose significant cost-sharing provisions on patients in the form of copayments and coinsurance to hold utilization costs down. Drug companies frequently offer coupons to the patients that reduce the out-of-pocket expenses associated with patient cost-sharing. Critics of manufacturers’ use of coupons argue that this increases utilization and circumvents the formulary process.”

Freeman also commented on some of President Trump’s strategies for dealing with rising drug costs, including American Patient First or International Pricing Index. “All evidence to-date suggests that Trump’s proposal and reference pricing will not have any effect on drug price levels and price increases,” he said. “It is also doubtful that the Congress will be able to agree on any meaningful legislation that would impact drug pricing. The PhRMA lobby is simply too powerful.”

Regarding rheumatology drugs, Freeman noted that it is an especially attractive commercial market because there is significant unmet medical need, and new biologics are developed accordingly. “The small-molecule drugs were not disease-modifying agents, and the new specialty drugs are able to halt the decline that occurs in rheumatoid arthritis patients,” he said. “One could expect continued introduction of new specialty drugs for rheumatoid arthritis.” – by Rob Volansky

For more information:
Robert A. Freeman, PhD, can be reached at the University of Maryland School of Pharmacy & Health Professions Princess Anne, MD 21853; email: rafreeman@umes.edu.