Only 33% of patients with gout receiving urate-lowering therapy

Despite the significant prevalence of gout in the United States, only one-third of patients are receiving urate-lowering therapy, according to data published in Arthritis & Rheumatology.

“The prevalence of gout and hyperuricemia in the United States more than doubled between the 1960s and the 1990s and continued to increase steadily afterwards until at least 2007-2008, according to the National Health and Nutrition Examination Survey (NHANES),” Michael Chen-Xu, MBChB, MPH, of the Harvard T.H. Chan School of Public Health, and colleagues wrote. “It remains unknown whether these trends have continued over the past decade.”

To estimate the present prevalence rates of gout and hyperuricemia, and their trends during the past decade, as well as the use of urate-lowering therapy among patients with gout, in the United States, Chen-Xu and colleagues studied data from the five most recent cycles of the National Health and Nutrition Examination Survey. In that survey, all participants completed home interviews, in which they provided information regarding health history, whether they had been diagnosed with gout and medication use. 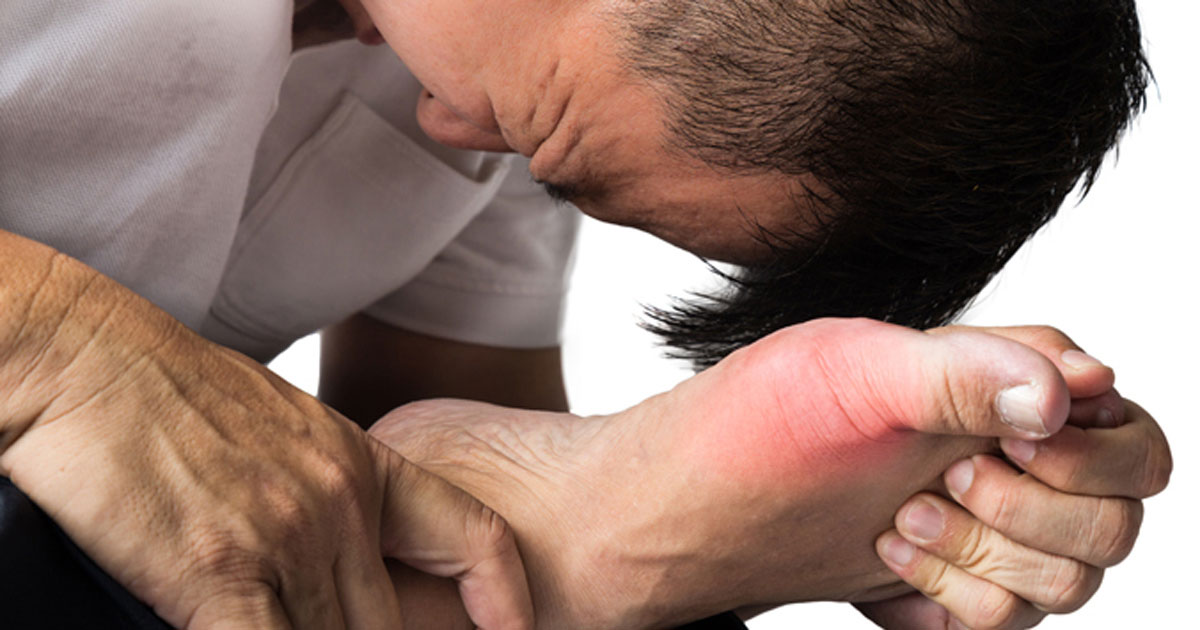 Only one-third of patients with gout are receiving urate-lowering therapy, according to data.
Source: Adobe

Focusing on cycles from 2007 to 2016 reviewed surveys from 2,169 participants aged 20 years and older for whom interview, physical examination and laboratory data were available for gout status, and 26,355 with complete information for serum urate. To estimate the present rate of gout prevalence, the researchers used data from 5,467 patients from the 2015-2016 NHANES. The researchers defined hyperuricemia as a serum urate level greater than 7 mg/dL in men and 5.7 mg/dL in women.

According to the researchers, based on 2015-2016 data, the prevalence of gout among adults in the United States is 3.9%. Among men, the rate is 5.2%, with a 2.7% prevalence in women. Further, men have a mean serum urate level of 6 mg/dL, while the mean level among women as 4.8 mg/dL. Hyperuricemia rates in men were 20.2% and 20% in. The researchers noted that the rate of both gout and hyperuricemia have remained stable throughout the past decade (P > .05). Based on 2007-2014 data, 33% of patients with gout use urate-lowering therapy, a rate that has remained stable over time.

“These findings from a nationally-representative sample of U.S. adults indicate that the prevalence of gout and hyperuricemia remain substantial,” Chen-Xu and colleagues wrote. “These data also suggest that while the absolute numbers of patients with these conditions has risen with the population, their prevalence have plateaued over the past decade, likely due to the stabilization of risk factor conditions for gout and hyperuricemia.”

“Our findings also indicate that approximately one-third of gout patients are taking ULT and only just over one-third of gout patients are at the rheumatology guideline target serum urate level for disease control,” the researchers added. “Male sex, obesity, chronic kidney disease, and thiazide diuretic use were risk factors for failing to reach a therapeutic serum urate level at the U.S. general population level, suggesting the potential need for a more aggressive approach among these groups.” – by Jason Laday