As the ongoing partial government shutdown continues in the United States, the FDA has approximately 5 weeks until drug user fees completely dry up, jeopardizing the review process for new drugs — including biosimilars — according to statements by Commissioner Scott Gottlieb, MD.

“For products covered by a user fee program, if the product sponsor submitted the application and paid any required fees before the lapse, FDA can use its limited carryover user fee funding to continue reviewing the application,” Gottlieb said in a statement on Twitter this week. “However, during the lapse, FDA cannot accept new medical product applications that require a fee payment. We are not allowed to accept new user fees. In these cases, sponsors will need to wait until the lapse is over to submit their applications to FDA for review.”

According to Gottlieb, the FDA has attempted to weather the shutdown, which began on Dec. 22, by stretching resources, deferring internal operating charges and shifting money to salaries. In addition, the agency has aimed to continue vital operations with a reduced staff, some working without pay, prioritizing consumer and food safety. 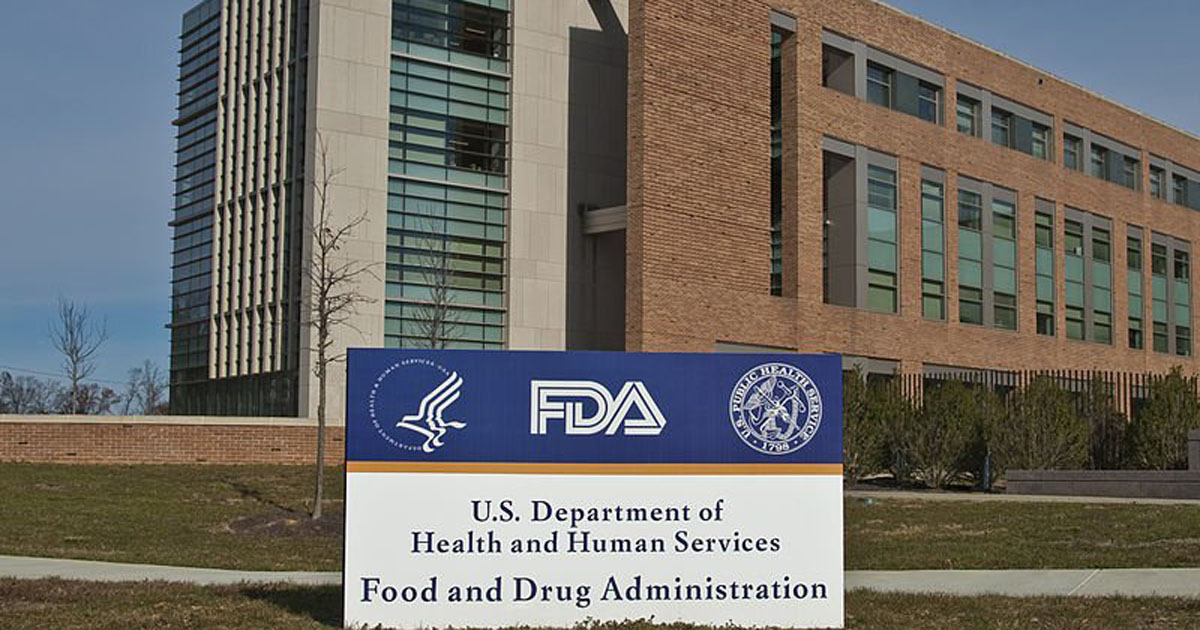 Figure 1. Due to the ongoing partial government shutdown, the FDA has approximately 5 weeks until drug user fees completely dry up.
Source: FDA

However, if the budgetary impasse, already the longest government shutdown in U.S. history, continues, user fees could run out “probably 5 weeks from this week,” Gottlieb said on Jan. 14. This would impact the approval process for all drugs, including the agency’s biosimilar program, the success of which has been a priority for Gottlieb and the FDA.

“In 2019, we’ll continue to advance policies to help promote more generic and biosimilar competition, including efforts to reduce gaming tactics; promote more efficient development, submission and review of generic and biosimilar applications; and enhance transparency,” Gottlieb said. “Our generics and biosimilars programs will, however, be impacted should the lapse in funding continue. We continue to operate the programs using carryover user fees, and we’ll prioritize work that impacts public safety, as this is our foremost priority.”

However, dwindling user fees at the FDA are not the only factor threatening biosimilars during the shutdown.

According to Nick Mitrokostas, JD, an attorney and intellectual property litigation partner at Goodwin Procter in Boston, who has worked with and represented both originator and biosimilar pharmaceutical companies, the federal judiciary and the U.S. Patent and Trademark Office have also been affected, meaning court cases and legal negotiations regarding biosimilars could also see delays.

“Each district court is reacting and handling it differently, but you can see that as the shutdown continues, you would have a situation where the courts are going to have to prioritize certain types of proceedings over others,” Mitrokostas told Healio Rheumatology. “I would surmise that if this extends to a significant time, that the courts with limited funding would prioritize criminal matters over civil, and obviously that would impact the progress of any patent disputes related to drugs.”

The Administrative Office of the U.S. Courts, the agency that supports federal courts, said Tuesday that it has enough funding to continue paid operations through Jan. 25, according to reports.

“The U.S. Patent and Trademark Office, which also operates with user fees, is in a similar situation,” Mitrokostas said. “I understand it only has enough funds to operate for another month or so, at which point we are likely to see interruptions in patent applications and challenges to patents regarding biosimilars.”

These interruptions could also impact how biosimilar developers bring their products to market. According to Mitrokostas, the timetable of when companies can resolve patent disputes plays a significant role bringing said drugs to consumers.

“Many biosimilar applicants spend a lot of time and money thinking about patent litigation,” he said. “These delays in the courts and the patent offices may impact the thinking of a company in terms of when they choose to launch their product, even if it does get approval from the FDA.”

Despite multiple government agencies facing such funding countdowns, it remains unknown when the current partial shutdown will conclude. However, even if the shutdown were to end immediately, much damage has already been done in terms of delayed drug approvals, Mitrokostas said.

“Even if the government reopens soon and has their full funding restored, I think there will be a backlog, and I think there will be delays that continue,” he said. “I suspect, based on what the FDA has been saying recently with respect to prioritizing biosimilars, that this will continue to be a priority for them. However, it is not going to be automatically back to normal. I think we’ll see delays far beyond when the government returns back to functional as normal.” – by Jason Laday