The pharmaceutical industry, in recent years, has been marked by a cycle of outrage from patient groups, insurers and politicians each time a particularly expensive new drug hits the market. The considerable ticket price attached to blockbuster newcomers inevitably draws a widespread public outcry, and, lingering in the media spotlight, are often cited as the most likely culprits driving the skyrocketing drug costs in the United States.

Indeed, several high-profile drugs have entered the market with prohibitive prices that have undoubtedly driven up average costs of medications — perhaps most notably, the hepatitis C treatment, sofosbuvir (Sovaldi, Gilead), which came to market with an $84,000 price tag for a 12-week regimen. However, recent findings from researchers at the University of Pittsburgh demonstrate that inflation in the price of existing drugs may also be contributing to the phenomenon of incessantly increasing drug costs.

Inmaculada Hernandez, PhD, assistant professor at the Pitt School of Pharmacy, and colleagues, studied pricing data from the First Databank, along with pharmacy claims from the UPMC Health Plan. Some 19,000 new and existing oral and injectable drugs used in the outpatient setting between 2008 and 2016 underwent analysis. The group aimed to quantify which therapies were the most significant contributors to changes in cost. 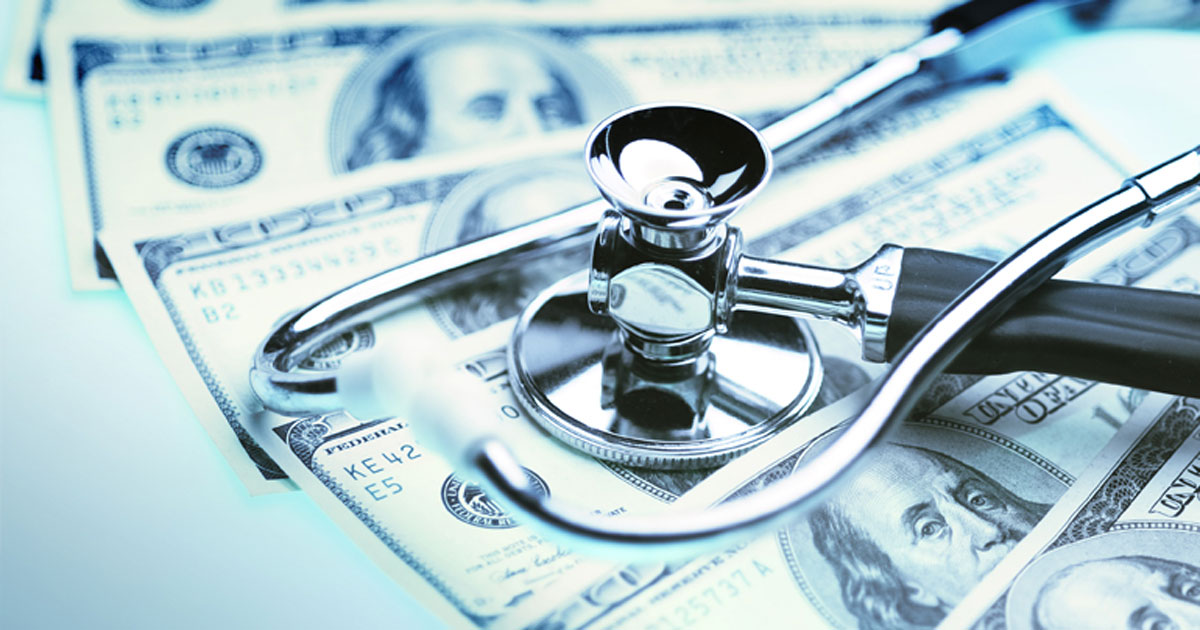 In addition to high-priced newer drugs, recent findings from researchers at the University of Pittsburgh demonstrate that inflation in the price of existing drugs may also be contributing to the phenomenon of incessantly increasing costs.
Source: Shutterstock

“One of the important reasons we conducted this study is to increase transparency in the drug pricing process,” Hernandez said in an interview with Healio Rheumatology. “The prices of new drugs make headlines, but when you look at all of the drugs available on the market, and where the health care dollars are going, it is not just the entry of these new products that is causing the overall increases.”

According to Hernandez, there is a unique phenomenon at work in the pharmaceutical marketplace. “There is, of course, a combination of factors of why prices of existing drugs continue to increase, but one of the most important is that there is no competition in this market,” she said. “This allows manufacturers to increase the price of drugs as they wish.”

Hernandez suggested that drug prices are not sensitive to competition for a variety of reasons. “The main reason is that, in other markets, the consumer can choose which product they want,” she said. “In health care, the patient doesn’t choose — they do what the doctor says.”

Other players in the game, including health insurers and pharmacy benefit managers, also play a part. “They have helped create a system in which patients rarely see the actual cost of the drugs,” Hernandez said. “Patients only see out-of-pocket costs, so there is a cocktail of factors that make the pharma market not work like other markets.”

In their study, Hernandez and colleagues presented results in a number of ways, including a breakdown of brand name and generic drugs. For brand name drugs, the group reported a 9.2% increase for oral drugs and a 15% increase in injectables; the researchers reported that existing drugs largely drove this increase. For generics, oral drug costs increased by 4.4%, while injectable drug costs rose 7.3%. New drug entry drove these increases, according to the findings.

Key findings specific to the rheumatology community showed that oral specialty drug costs demonstrated the largest yearly increases, at 20.6%. Injectable specialty drug costs rose 12.5%, according to the results. Hernandez and colleagues also reported that 71.1% of those increases were from new drug products, while 28.9% was due increases in prices of existing drugs.

Of particular interest may be the case of biosimilars. Although the current study was completed before biosimilars entered the market, Hernandez offered commentary. “We are concerned that specialty drug prices are increasing at a faster rate than inflation,” Hernandez said. She noted that in 2012, small molecule, brand-name drugs were replaced with generics, which drove costs down as much as 40%. “We are concerned that these high increases in specialty drugs may not lead to lower costs for biosimilars.”

Another key concern pertaining to biosimilars is access in the U.S., according to Hernandez. “Biosimilars were approved in Europe and other parts of the world, but they were not yet approved in the U.S.,” she said. “Generic drugs should be associated with lower prices. We will have to see what happens when biosimilars are approved and hit the market, whether they will lead to price decreases.”

A closer look at injectable specialty drugs showed that 52.4% of the increases in this class were due to new drugs, compared with a 47.6% associated with existing drug price inflation. During 2009 and 2010, new drug costs largely drove the increases, likely due to the approvals of ustekinumab (Stelara, Janssen) and golimumab (Simponi, Janssen). However, between 2011 and 2015, existing drugs drove more than 70% of the cost increases, according to the findings.

Thinking more broadly about pricing structures, Hernandez weighed in on the complexity of the current system. “I am not an expert in rebates, but I think that the more people know about this system, the better,” she said, citing the case of authorized generics as an example. She suggested that when a company markets its product as an authorized generic, it decreases the list price to the same rate as what they would receive for the brand name product after rebates. “This is a way to lower prices for patients.”

The issue is that copays or deductibles are calculated based on the list prices. “Even pharmacy benefit managers or insurance companies will pay on the list price,” Hernandez said. “However, sometimes the discounts don’t reach the patient. We believe that through increased transparency, it may lower costs for patients.”

As to whether her research, and other peer-reviewed articles like it, would lead to transparency across the board, Hernandez was realistic. “Some companies, like Gilead with the hepatitis C drugs, are doing this,” she said. “If other companies see that this is how they are doing it, they may do a similar thing. But I’m not sure how much traction it will get.”

Hernandez stressed that another key takeaway from the study is that the pharmaceutical market, as a general rule, is unpredictable. “If we repeated this study in 12 years, there is no doubt that the results would be completely different,” she said. “In brand name drugs, competition should drive prices lower, and most competition is in the specialty drug market.”

However, there are a number of forces that could complicate this picture. “One thing to consider is the type of specialty, whether it is a conventional specialty drug like monoclonal antibodies or a new drug like a cellular or gene therapy,” she said. “Patients can administer conventional oral and injectable drugs on their own, whereas CAR-T cells or some of the new hemophilia drugs require a lot of medical services for their delivery. This is going to affect pricing structures.”

Another consideration is regulation, according to Hernandez. “How the new drugs are regulated can impact pricing, and the specialty drug market is the most regulated,” she said. “Again, it’s hard to predict how these drugs will be regulated, and how that will impact pricing.”

What Hernandez can predict is that the specialty drug market will see an influx of all of these types of drugs in the coming years. “We are going to see more biosimilars, which will lead to more uptake of biosimilars,” she says. “Our future research will deal with the impact of this on prices.” – by Rob Volansky