Despite its mounting popularity, the question of the long-term safety of breast implants continues to be a predominant patient concern. In addition to complications such as infection and other surgical risks, patients have also voiced concerns regarding possible associations between silicone gel implants and an increased risk for cancer, connective tissue diseases and autoimmune diseases.

In response to these concerns, in 1992, the FDA officially restricted the use of silicone breast implants to reconstruction after surgery or to correct congenital deformities — all other augmentation procedures were required to use saline implants. However, in 2006, the FDA lifted these restrictions on silicone breast implants with the approval of the Allergan Natrelle and the Mentor MemoryGel implants, with the stipulation that the manufacturers conduct large post-approval studies (LPAS) to evaluate the long-term performance and safety of these devices. 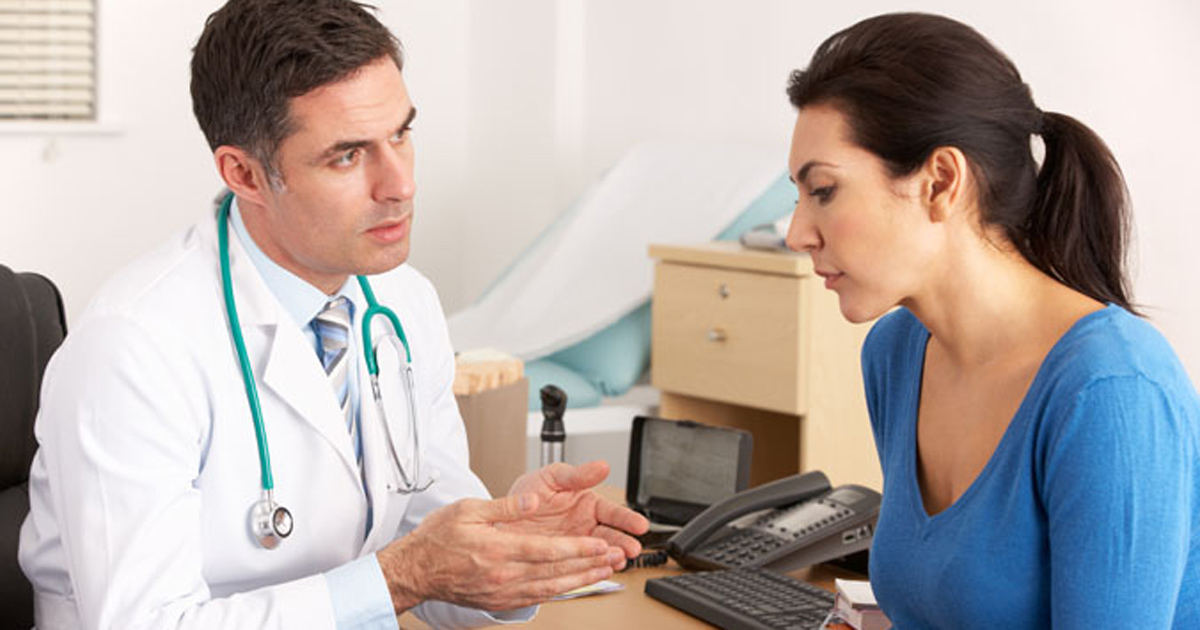 In addition to complications such as infection and other surgical risks, patients with breast implants have also voiced concerns regarding possible associations between silicone gel implants and an increased risk for cancer, connective tissue diseases and autoimmune diseases.
Source: Adobe Stock

After 11 years, “the LPAS database had yet to be analyzed and reported,” noted Mark W. Clemens, MD, from the division of surgery at the University of Texas MD Anderson Cancer Center.

To evaluate potential adverse outcomes among patients with breast implants, Clemens and colleagues investigated a cohort of 99,993 patients who had received implants from one of the two approved manufacturers – the largest study of breast implant outcomes to date.

Published in the Annals of Surgery, the study included patients who received primary or revision implant procedures, along with those receiving implants for augmentation or reconstruction. Data for systemic harm, self-harm and reproductive outcomes were gathered and compared with the general population. The findings also included information pertaining to complications, implant composition and operative indication in both the short- and long-term. According to findings, 56% of implant procedures were silicone, and used for primary augmentation. Less than 5% of recipients underwent long-term MRI for surveillance purposes.

Healio Rheumatology spoke with Clemens about these findings, the role of the rheumatologist in counseling patients who have received breast implants and where future research should be focused.

Q: What kind of increased risk for autoimmune disease was found in your study?

Clemens: We saw rare but statistically significant associations for these outcomes with both implant manufacturers in the U.S., although it is important to note that this is a rare risk. When we looked at the data, the vast majority of patients — approaching 90% — were satisfied or highly satisfied with the product and the procedure. However, there is a rare population of patients that may have higher rates than the general population of these rheumatic and autoimmune diseases.

According to an insert in the packaging from the implant manufacturers, if a patient develops specific symptoms of those rare diseases, they should be referred to a rheumatologist immediately to be worked up.

Q: Is there any indication about what is causing this increased risk?

To examine causation, it would require taking one of these conditions and specifically looking at it. Ideally, that study would involve recognizing the patients that did develop these conditions, and asking specific questions about what happened in those patients. For instance, let’s think about findings from previous studies showing associations between breast implants and lung cancer: We know that individuals with breast implants have higher smoking rates than the general population, which may explain the association with lung cancer rates higher than the general population.

Interestingly, we actually saw in our study that this association washed out — individuals with breast implants no longer have statistically higher rates of lung cancer. The reason for this is likely that there are overall lower smoking rates in the U.S., so that association no longer manifests. With regard to these rheumatic and autoimmune conditions, this example speaks to the fact that we need to further examine the associations to make a determination about causation.

Q. Are patients informed of the potential risks and complications associated with these implants prior to surgery?

Q: Are the increased risks for autoimmune diseases found only in silicone implants or saline implants as well?

Q: Are there steps being taken to release it, and, if so, what are those steps?

Clemens: Simply put, enough people have to ask for it.

Q: Are breast implants intended to be ‘lifetime devices’? Can you address how the risks for these conditions may potentially increase over time?

Clemens: The length of the study was 10 years, whereas the average follow-up duration was 7 years. The initial intent was that patients that were enrolled in our study would roll over into the National Breast Implant Registry, a new initiative developed by the American Society of Plastic Surgeons that launched in September. It is unclear if that rollover has occurred. As of right now, this study is the best information we have to date regarding outcomes and adverse events among patients who have undergone breast implantation.

Q: Your study noted “limitations inherent in the use of post-approval databases.” Could you address these?

Clemens: A key limitation was that we did not perform the recruitment of patients and the accrual of data. We performed an independent review of data that was supplied to us by the FDA. There were no plans to publish that data, so we believed it was important that this information be analyzed and published. However, we were limited by what was supplied and not supplied. For instance, as I mentioned, the manufacturers did not supply complete information on outcomes for saline implants.

Q: Should rheumatologists include discussion of potential increased risks when addressing augmentation mammoplasty with their patients?

Clemens: If these complications manifest, rheumatologists should be aware that this a possibility, in order to address the concerns of their patients appropriately. —by Rob Volansky