The results of the trial supported the FDA approval of lanadelumab (Takhzyro, Dyax Corp.) for hereditary angioedema, a rare, potentially life-threatening disorder caused by genetic mutations associated with decreased levels of, or dysfunctional, C1 inhibitor protein.

“Our study and the subsequent FDA approval of lanadelumab have given patients with hereditary angioedema an important, novel option for preventive treatment,” Aleena Banerji, MD, of Massachusetts General Hospital, said in a press release. “Previously the only approved treatment options were oral androgens, which have significant side effects, and either IV or subcutaneous C1 inhibitor administration, which needs to be given twice a week. Subcutaneous lanadelumab, given once every 2 or every 4 weeks, is much easier for patients with an equally high level of efficacy.” 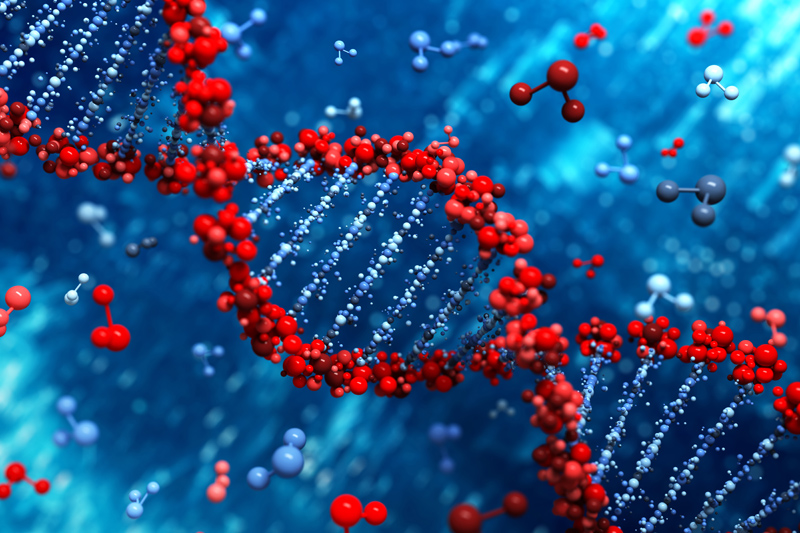 To evaluate the efficacy of lanadelumab in preventing hereditary angioedema attacks, Banerji and colleagues conducted a phase 3, randomized, double-blind, parallel-group, placebo-controlled study at 41 sites in Canada, the United States, Jordan and Europe. Participants were randomized 2:1 to receive either lanadelumab or placebo for 26 weeks. In addition, patients treated with lanadelumab were divided into three regimen groups: 150 mg every 4 weeks (n = 28), 300 mg every 4 weeks (n = 29) and 300 mg every 2 weeks (n = 27). A total of 41 participants received placebo.

Patients aged 12 years or older with hereditary angioedema type 1 or 2 completed a 4-week run-in period. Those who experienced one or more hereditary angioedema attack during this run-in were randomized. All patients included in the study received injections every 2 weeks. Participants in the every-4-week lanadelumab groups received a placebo between active treatments. Of the 125 randomized patients, 113 completed the study.

Following the study period, 109 participants entered an open-label trial extension, in which they began receiving 300-mg doses every 2 weeks.

“All participants in our trial — including those in the placebo group — can complete the open-label trial, which is anticipated to be finished in mid-2019,” Banerji said in the press release. – by Jason Laday

Disclosure: Banerji reports grants from Shire, as well as membership on advisory boards for Alnylam, BioCryst, CSL Behring, Pharming and Shire. Please see the study for all other authors’ relevant financial disclosures.