Outcomes after switching to Enbrel biosimilar influenced by patient-related factors

Adjusted treatment retention rates after 1 year were lower among patients who switched from etanercept to a biosimilar compared with the historic originator cohort, but nonetheless higher than those who did not switch, according to data published in the Annals of the Rheumatic Diseases.

In addition, treatment withdrawal was more common among patients who were not in remission, the researchers wrote.

“Real-world evidence on effectiveness of switching to biosimilar etanercept is scarce. In Denmark, a nationwide guideline of mandatory switch from 50 mg originator to biosimilar (SB4) etanercept was issued for patients with rheumatoid arthritis, psoriatic arthritis and axial spondyloarthritis in 2016,” Bente Glintborg, MD, PhD, of Gentofte and Herlev University Hospital, and colleagues wrote. 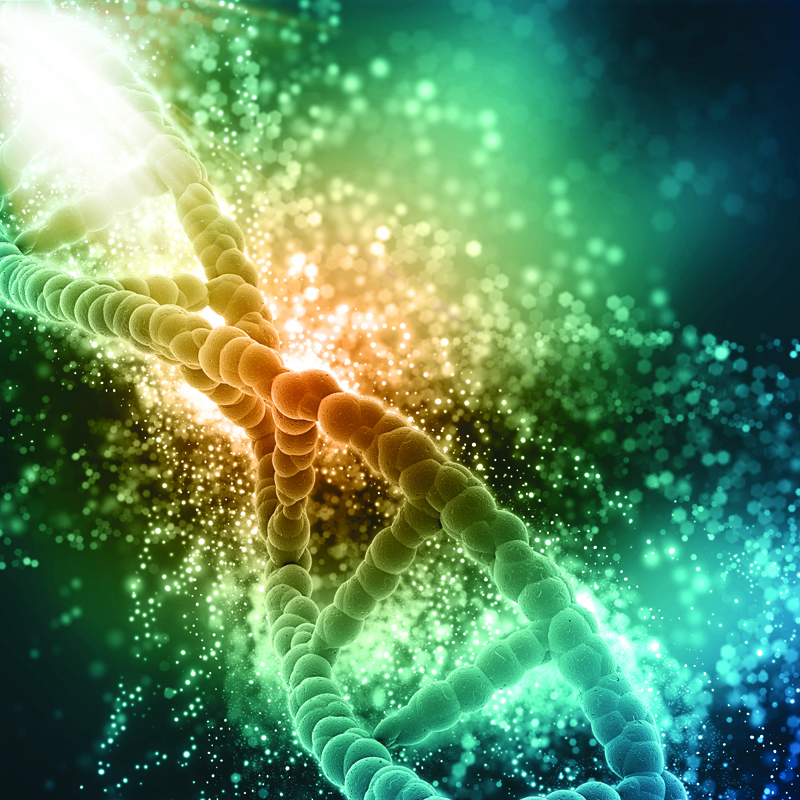 Adjusted treatment retention rates after 1 year were lower among patients who switched from etanercept to a biosimilar compared with the historic originator cohort, but nonetheless higher than those who did not switch, according to data.
Source: Shutterstock

They added, “Based on data from the nationwide DANBIO registry, we have previously reported outcomes after a similar nonmedical switch from the originator to biosimilar infliximab. Switch outcomes for the two biosimilars might differ due to different active substances (monoclonal antibodies vs. receptor fusion protein) and increasing experience with, and confidence in, the use of biosimilars in patients and community over time.”

To evaluate the clinical characteristics, retention rates and treatment outcomes among patients treated with etanercept (Enbrel, Amgen) who either switched to SB4 (Benepali, Biogen) or maintained their regimen, Glintborg and colleagues conducted an observational cohort study using data from the DANBIO registry. According to the researchers, the registry covers more than 95% of all adults with rheumatic diseases treated in Denmark with biologic disease-modifying antirheumatic drugs. The researchers included in their study 2,061 patients with RA, PsA and axial spondyloarthritis, who were treated with etanercept by April 1.

Patients were grouped into one of three cohorts: Switchers, who switched from the originator drug to SB4 between April 1, 2016, and Jan. 1, 2017; non-switchers, who remained with etanercept during follow-up; and back-switchers, who switched to SB4 but later discontinued and returned to etanercept during follow-up. In addition, the researchers identified a historic comparison cohort of 2,363 patients treated with etanercept by Jan. 1, 2015. Glintborg and colleagues analyzed crude and adjusted treatment retention using Kaplan-Meier plots and Cox regression.

In addition, patients not in remission had lower retention rates than patients who achieved remission. This remained true among both switchers (crude HR = 1.7; 95% CI, 1.3-2.2) and non-switchers (crude HR = 2.4; 95% CI, 1.7-3.6). During follow-up, 7% of switchers went back to etanercept. These patients’ clinical characteristics were similar to those of switchers, and their reasons for SB4 withdrawal were mainly subjective, the researchers wrote.

“We found that a nationwide switch from originator to biosimilar [etanercept] in 1,621 patients with inflammatory arthritis had no negative impact on 3 months’ disease activities, and no major safety events were observed,” Glintborg and colleagues wrote. “Despite mandatory switch recommendations, one in five [etanercept]-treated patients did not switch. In both patient groups, withdrawal was most common in patients not in remission. These real-world data indicate that switch outcomes in routine care are affected by non-specific drug effects and patient-related factors.” – by Jason Laday

In this recent article, Glintborg and colleagues examined mandatory switching from the originator to the biosimilar etanercept in patients with inflammatory arthritis. The goals of this nationwide observational study in Denmark were to explore the disease activity before and after changing treatment, safety and efficacy of the biosimilar, and patient outcomes.

A biosimilar is a biological product that is highly similar to — and has no meaningful clinical differences from — an existing reference product. The manufacturer must demonstrate through extensive analyzation that the product is highly similar, and comparable in purity, chemical identity and bioactivity. Minor differences are allowed in clinically inactive components, such as buffers and stabilizers, but the biosimilar must meet high approval standards to assure the product has no meaningful differences.

More information is needed regarding the real-world use of biosimilar drugs. Reporting of long-term outcomes is scarce since data at this time mainly reports outcomes among highly selected and often biologic DMARD-naïve patients with short follow-up periods. As of now, reported outcomes suggest that this biosimilar is safe and effective, comparable in immunogenicity to the reference drug, and maintains stable disease activity 6 months after switching from the reference product.

With the focus in many countries on providing additional treatment options, increasing access to lifesaving medications, and lowering health care costs, more studies such as this are needed to provide data regarding the safety, efficacy and long-term outcomes for patients prescribed biosimilar drugs.