“Cigarette smoking has been associated with SLE risk in several, but not all, past studies,” Yvette C. Cozier, DSc, MPH, of the Slone Epidemiology Center at Boston University, and colleagues wrote. “Moderate alcohol consumption has an anti-inflammatory effect and has been associated with reduced risk of rheumatoid arthritis as well. Most previous studies have investigated SLE risk among predominantly white or Asian populations. In view of the disproportionate occurrence of SLE among black women, studies identifying modifiable risk factors in this racial-gender group are particularly needed.”

To evaluate the effect that smoking and alcohol consumption have on the risk for SLE among black women, the researchers analyzed data from the Black Women’s Health Study, a prospective cohort study of 59,000 individuals that began in 1995. Participants completed a 14-page survey on demographics, health status and medical and lifestyle variables at baseline, as well as follow-up questionnaires every 2 years. Data from the study has been linked annually with the National Death Index. In addition, 8,851 participants were current smokers, and 10,447 identified as past smokers, at baseline. 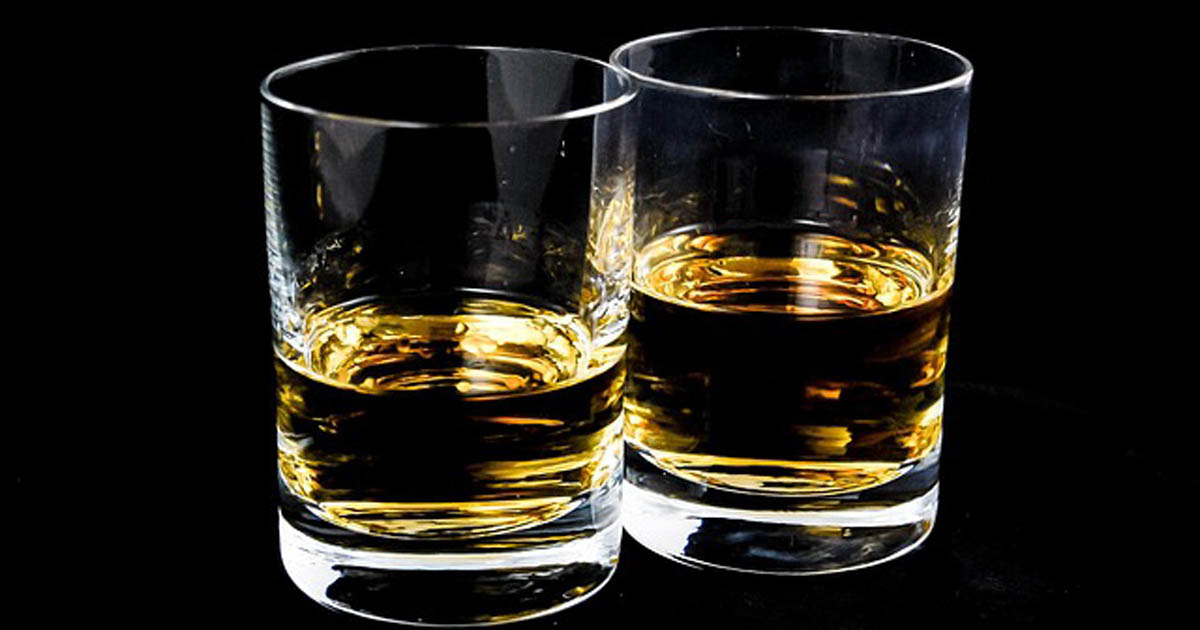 Among black women, consuming four or more alcoholic drinks per week is associated with a significant decrease in the risk for SLE, according to data.
Source: Shutterstock

Cozier and colleagues identified 127 incident SLE cases, using the 1997 American College of Rheumatology criteria, among the participants’ medical records from 1995 to 2015. The researchers then used Cox regression models to determine hazard ratios and confidence ratios for associations of cigarette smoking and alcohol consumption with SLE.

According to the researchers, participants who were smokers were at an elevated risk for SLE, compared with never-smokers, but the association was not significant (HR = 1.45; 95% CI, 0.97-2.18). The risk for SLE was similar between current and former smokers, with nonsignificant increases in risk with increasing pack-years. Compared to those who never drank, participants who consumed alcohol demonstrated a decreased risk for SLE (HR = 0.71; 95% CI, 0.45-1.12), with an even lower risk among those who drank four or more drinks per week (HR = 0.43; 95% CI, 0.190.96).

“The current findings among black women, who are the demographic group at the highest risk of SLE in the U.S. population, are consistent with the previously-reported positive association of cigarette smoking with risk of SLE and inverse association of alcohol consumption with SLE,” Cozier and colleagues wrote. “Moderate current alcohol consumption, measured as 4 drinks per week, was associated with a 57% reduction in SLE risk. Future studies are needed to confirm these findings and establish the biologic mechanisms by which cigarette smoking and alcohol consumption influence the risk of SLE in this population and others.” – by Jason Laday

The data set from the Black Women’s Health Study came from follow-up studies of 59,000 black women, first enrolled in 1995. Although there was a numerically greater risk of SLE — based on the 1997 ACR diagnostic criteria — in cigarette smokers, this was deemed not significant, whereas alcohol consumption of four drinks a day or greater was associated with a numerically lower hazard ratio, but this also was not statistically significant. These findings speak to the challenges associated with performing meaningful epidemiologic studies, and the large numbers of patients needed for the investigation of uncommon conditions such as SLE.

Gregg J. Silverman, MD
Professor of medicine and pathology
NYU School of Medicine
Disclosures: Silverman reports he is a consultant for Lilly, Onyx, Pfizer, Quest, and Roche and receives grant support from the American College of Rheumatology Research Foundation, the Lupus Research Institute and NIH.

This provocative study based on only 127 cases suggests — but does not prove — that cigarette smoking and alcohol consumption affects the risk for incident SLE in a U.S.-based African-American population. Since genetics represents only a minor risk predictor for SLE according to the authors, it would be important to assess environmental influences as critical for our understanding of this disease. However, their results did not reach statistical significance.

The authors — epidemiologists with an outstanding track record for performing studies in this area — were wrestling with a weighty challenge: African-American lupus. There must be a reason why there are so few studies in this area with this particular group that clearly represents the most prevalent (and some think, the most severe) form of lupus compared to other U.S.-based populations. In fact, one earlier study addressing this very same cohort only had 67 cases; this study doubled the population but still could not reach statistical significance.

Third, since the smokers were clearly a different phenotype compared to non-smokers — older, less educated, had lower SES scores and drank more alcohol — there may be a fairly significant amount of unaccounted for differences that could not be matched. Finally, an assessment of extremely personal health-related issues, such as cigarette smoking and alcohol use, may not be an easy task in any population and may be even more difficult in this one.

The authors need to be congratulated for trying to determine what are the unique risk factors for SLE susceptibility in the African-American population, but it is likely that this cohort will not be any more productive. Is there clinical significance from these data? Not specifically beyond what should be expected when addressing habits such as alcohol consumption and cigarette smoking on a person’s general health.