DESTIN, Fla. — Fibromyalgia is best understood and treated as a central inflammatory syndrome, and rheumatologists should understand that pain is not its primary symptom, according to findings presented at the 2018 Congress of Clinical Rheumatology.

“What I noticed while looking at fibromyalgia and patients with the disease is that while pain is certainly a problem, clearly they are suffering from a lot of other things,” Jarred Younger, PhD, of the University of Alabama at Birmingham, told attendees. “In a lot of cases, pain was not the primary debilitating feature — it was fatigue, or sleep disturbance or cognitive disturbance.”

He added that it is possible that fibromyalgia is caused by abnormal cytokine release in the brain. 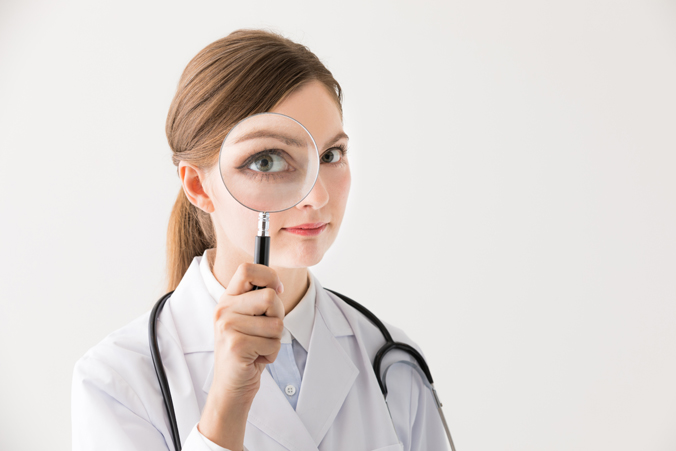 Fibromyalgia is best understood and treated as a central inflammatory syndrome, according to findings presented at CCR 2018.
Source: Shutterstock

“When you get the flu, or any kind acute infection, you have two sets of symptoms — peripheral symptoms, such as sneezing or coughing, and also the central symptoms, which include malaise, lowered mood and behavioral aspects,” he said. “Those two groups usually move together, but they are actually different channels, because the cells involved are totally different. If you had a person whose central symptom response was activated, but the peripheral response was not, they would look like someone who is complaining about malaise, fatigue, cognitive disruption, but they are not exhibiting any peripheral signs — that is fibromyalgia.”

Younger said he believes the microglia cells in the brain are responsible for fibromyalgia. They are among the most numerous cells in the brain, and are responsible, among other tasks, for immune response. When the microglia cells detect a problem, they become “hyper-mobile” and release proinflammatory cytokines that, among other effects, suppress dopamine neural firing and alter the patient’s mood.

According to Younger, it is possible that fibromyalgia is caused when a traumatic event, such as an infection, causes microglia cells to enter a pathological state, in which they overexpress all of their receptors, become overly sensitive and are quick to enter their inflammatory state.

Regarding treatment, Younger said anti-inflammatory drugs can be ineffective in fibromyalgia due to their inability to breach the blood-brain barrier to reach the microglia cells. As such, treatments for the disease should be able to target the microglia cells, without also “knocking them out completely,” he added.

Microglia modulators currently available to patients include botanical supplements, such as quercetin and curcumin, both of which have been the subject of clinical trials, Younger said. However, he cautioned that he cannot recommend such supplements, as they suffer from purity and half-life issues.

There are also several experimental agents that have demonstrated some promise in suppressing microglia activation, including dextro-naltrexone, dilapimod and 3-hydroxymorphinan.

“These are the drugs I am most excited about, but can’t you try these yet,” Younger said. “We are trying to develop dextro-naltrexone, and the rest of these TLR3, TLR4 or TLR7/8/9 agonists, so we are trying to knock those microglia around.” – by Jason Laday

Younger J. Microglia: New targets in the treatment of fibromyalgia. Presented at: Congress of Clinical Rheumatology; May 17-20, 2018; Destin, Fla.