Smoking not related to anti-PAD4 antibodies in RA

Among patients with rheumatoid arthritis, smoking history is not associated with the presence of anti-peptidylarginine deiminase 4 antibodies, which have been linked to more severe disease activity, according to findings published in Arthritis Research and Therapy.

“A combination of genetic and environmental factors is thought to be responsible for the development of RA,” Erika Darrah, PhD, of the Johns Hopkins School of Medicine, told Healio Rheumatology. “In particular, a history of cigarette smoking has been most strongly linked to the development of this inflammatory joint disease, as well as resulting immune responses to citrullinated proteins.”

Darrah added, “Citrullinated proteins are generated by an enzyme called peptidylarginine deiminase 4 (PAD4), and some patients with RA also make antibodies to the PAD4 enzyme. However, it was unknown if smoking was responsible for the development of antibodies to this important enzyme.” 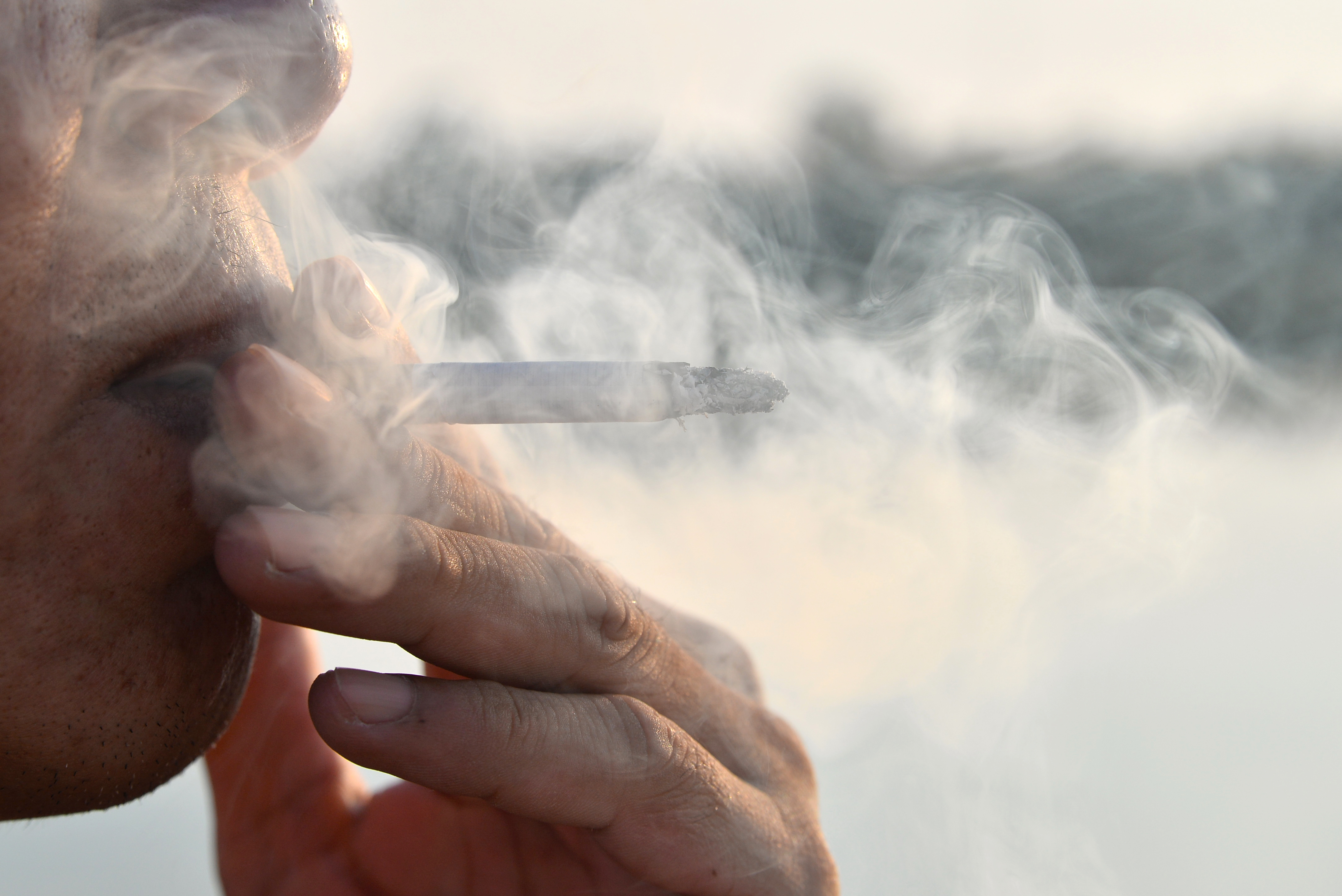 Among patients with RA, smoking history is not associated with the presence of anti-peptidylarginine deiminase 4 antibodies, according to researchers.
Source: Shutterstock

To determine whether smoking is etiologically associated with the development of anti-PAD4 antibodies, the researchers recruited 274 adult patients with RA at the Johns Hopkins Arthritis Center. Participants were required to have a diagnosis of RA, an available DNA sample and a serum sample from the same day as the clinical assessment.

According to Darrah and colleagues, anti-PAD4 antibodies were present in 25% of participants, of whom 50% had anti-PAD3/4 cross-reactive antibodies. However, the researchers found no significant differences in smoking history between patients who had anti-PAD4 antibodies and those who did not, a finding that was maintained across univariate, stratified and multivariate analyses.

The researchers found an inverse relationship between smoking and the presence of the antibodies, suggested by a lower prevalence of current smokers among patients with anti-PAD3/4 antibodies compared with those without (P = .04). In addition, the lowest incidences of anti-PAD4 antibodies were found among current smokers (P = .14). The researchers found a significant association between shared epitope and the antibodies only in patients who had never smoked (P = .01).

Disclosure: Darrah reports previous membership on the scientific advisory board for Padlock Therapeutics, as well as authorship of licensed Patent No. 8,975,033, entitled “Human Autoantibodies Specific for PAD3 which are Cross-reactive with PAD4 and their Use in the Diagnosis and Treatment of Rheumatoid Arthritis and Related Diseases.” Please see the study for all other authors’ relevant financial disclosures.