Although blisibimod did not meet its primary-endpoint response rate in a phase 3 study of patients with systemic lupus erythematosus, the investigational agent was correlated with successful steroid reduction and decreased proteinuria, as well as several biomarker responses.

Under development by Anthera Pharmaceuticals, blisibimod is a selective antagonist of B-cell activating factor (BAFF) — also known as B-lymphocyte stimulator (BLyS) — that has been observed in increased levels in B-cell mediated autoimmune diseases, such as IgA nephropathy and systemic lupus erythematosus.

“BAFF stimulates B cells, prolonging their survival and supporting activation of the immune system,” lead researcher Joan T. Merrill, MD, of the Oklahoma Medical Research Foundation, told Healio Rheumatology. “This process is known to be a classic driver of systemic lupus erythematosus (SLE) disease, the hallmark of which is uncontrolled inflammation from a self-perpetuating cycle of immune stimulation.” 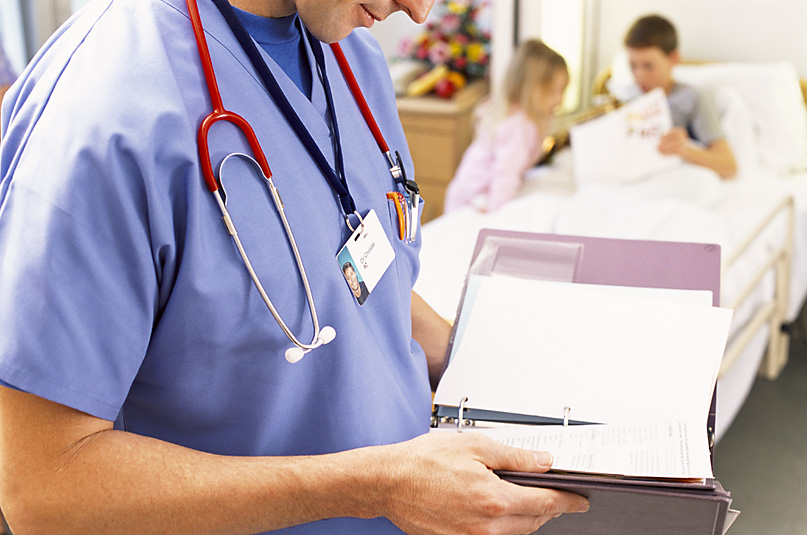 Blisibimod was linked to successful steroid reduction and decreased proteinuria, as well as several biomarker responses, according to researchers.
Source: Shutterstock

Merrill noted that “Belimumab, which is the only treatment approved for SLE in more than 60 years, also inhibits BAFF/BLyS, but it only binds to it when it is circulating in the bloodstream. Blisibimod attaches to circulating BAFF, as well as BAFF that is found on the surface of immune cells, so it may have unique properties.”

Eligible patients received a diagnosis of SLE with antinuclear antibodies, or anti double-stranded DNA, and a score of 10 or greater on the Safety of Estrogen in Lupus Erythematosus National Assessment-Systemic Lupus Erythematosus Disease Activity Index (SELENA-SLEDAI) on standard-of-care medications. Among the participants, Merrill and colleagues randomly selected 245 to receive weekly 200-mg doses of subcutaneous blisibimod, while 197 received placebo. Researchers encouraged all patients to taper corticosteroid use from week 8. The primary endpoint was the proportion of responders to a composite SLE responder index, defined as reduction in SELENA-SLEDAI score of 6 points or more compared to baseline.

According to researchers, the primary endpoint was not met. However, there was a statistically significant reduction in the use of steroid treatments, with significantly more patients who received blisibimod achieving corticosteroid taper.

“Although this study did not meet its primary endpoint, blisibimod enabled patients to decrease their steroid treatments, which are the highly effective and toxic mainstay for treating lupus flares,” Merrill said.

Additionally, patients with a baseline urinary protein to creatinine ratio (UPCR) of 56.5mg/mmol or more, those who received blisibimod demonstrated a more than 50% reduction in UPCR and/or UPCR less than 56.5mg/mmol, the researchers wrote. The researchers also reported reductions in SLE autoantibodies and B cells, and increases in complement C3 and C4, among patients in the blisibimod group.

“These findings warrant further study of blisibimod to identify the key subsets of patients where it might be most effective,” Merrill said. “We are beginning to understand that there will never be a ‘one drug fits all’ solution for lupus, and we will need to be strategic in how we figure out optimal treatments and treatment combinations.” – by Jason Laday

This phase 3 trial of blisibimod, another biologic inhibitor designed to neutralize B-cell activating factor (BAFF), was demonstrated in active lupus patients (exclusive of CNS or advanced renal disease) to have effects on certain parameters of the disease, but failed to meet the primary composite lupus responder endpoint.

As learned from this and similar prior B-cell inhibitors, patients with higher disease activity, on steroids, with active serology tend to be the most likely responders. The results of this study, although the primary endpoint was not met, demonstrated a significant impact on proteinuria, serology and B-cell activity (as anticipated), and ability to withdraw steroids.

The failure to meet the primary endpoint was in part due to an unexpected but substantial placebo effect; thus both treatment arms were difficult to distinguish. In the end, we in the rheumatology field continue to be plagued with trial issues when investigating the impact of new drugs on the challenging and protean manifestations of SLE. The current trial extends this frustrating reality, forcing us to rethink what the best “testing grounds” should be to decide if a drug will help us care for SLE patients as we move forward.