Data science company IQuity has announced the launch of a new blood test called IsolateFibromyalgia, which uses RNA gene expression analysis to diagnose fibromyalgia, according to a press release.

“RNA analysis is a cutting-edge tool for doctors that has great potential in the field of medical diagnostics,” Chase Spurlock, PhD, CEO of IQuity, said in the release. “Unlike DNA, which can predict the risk of certain diseases, RNA shows what’s taking place right now in a patient’s cells. That information can speed up the pace of diagnosis for physicians, leading to faster, more effective treatment for patients.”

The test, which the company states is 94% accurate, uses a blood sample to test if a patient’s gene expression pattern is consistent with fibromyalgia. Physicians can order the test from www.IQuityLabs.com and receive results back within 7 days of the laboratory taking delivery of the sample. 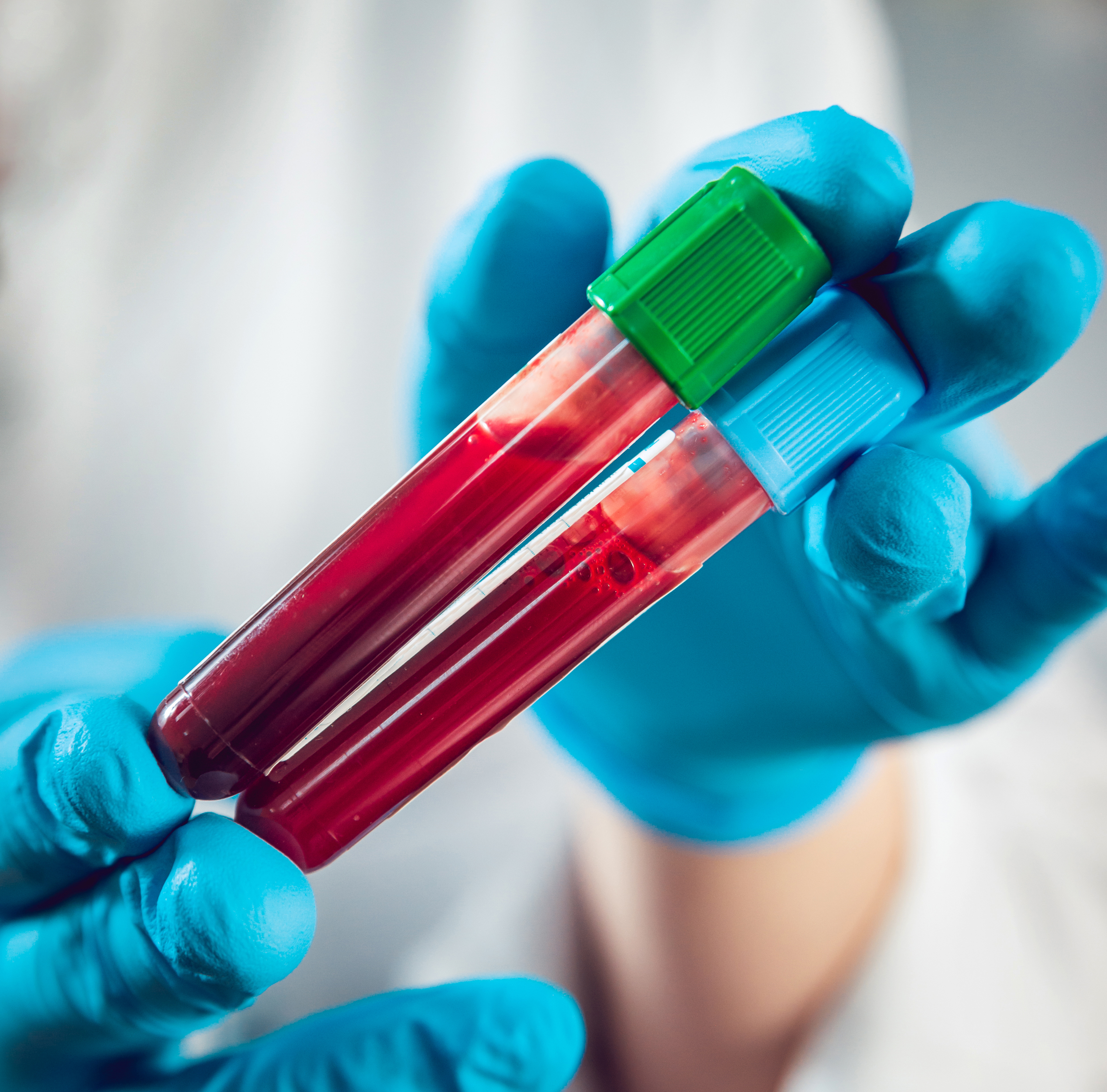 “The extensive disease controls used in the creation of IsolateFibromyalgia make the test highly accurate in differentiating fibromyalgia from conditions that it mimics or that could be misdiagnosed as fibromyalgia,” the company stated in the press release. “IQuity’s researchers examined approximately 600 samples from patients suffering from a number of conditions, including fibromyalgia, rheumatoid arthritis, systemic lupus and clinically diagnosed depression, as well as healthy patients.”

This is the company’s third RNA blood testing tool launched within the past year. In August 2017, IQuity announced the IsolateMS test for multiple sclerosis, and launched the IsolateIBS-IBD for inflammatory bowel disease and irritable bowel syndrome, including Crohn’s disease and ulcerative colitis, in November.

“Living with the pain of fibromyalgia is often compounded with confusion and uncertainty when patients don’t know the cause of their illness,” Spurlock said in the release. “IsolateFibromyalgia provides useful information that improves the efficiency of the diagnostic process for doctors.” – by Jason Laday

Disclosure: Spurlock is employed by IQuity.