Women with rheumatoid arthritis experienced a greater decline in physical function following menopause, which also correlated with the worsening progression of physical decline, according to findings published in Rheumatology.

“Further study is needed as to why women with rheumatoid arthritis are suffering a greater decline in function after menopause,” Elizabeth Mollard, PhD, APRN-NP, of the University of Nebraska, said in a press release. “Not only is this decline causing suffering for women, it is costly to both individuals and the health care system as a whole. Research is specifically needed on the mechanism connecting these variables with the eventual goal of identifying interventions that can maintain or improve function in postmenopausal women with rheumatoid arthritis.” 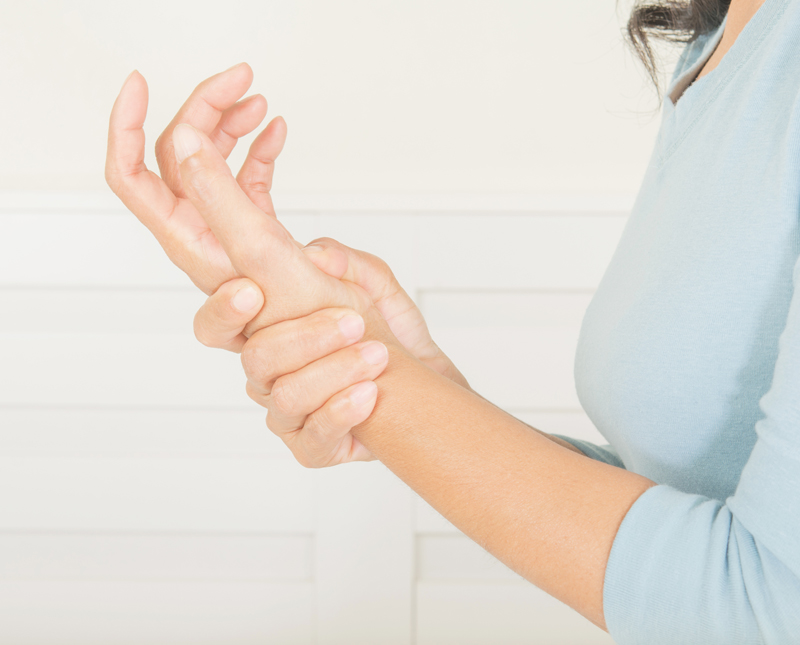 Mollard and colleagues distributed health assessment questionnaires to 8,189 women who developed RA before menopause to determine the association between menopause status and functional decline among women with RA. Among the participants, 2,005 were premenopausal, 611 transitioned through menopause during the length of the observational study and 5,573 were postmenopausal.

“Previous studies have shown that women with [RA] experience shifts in their disease surrounding reproductive and hormonal life events, such as childbirth,” per the press release. “During pregnancy, women have decreased incidence of [RA], yet they have an increased incidence of disease development and flare during the postpartum period. ... The results indicate that menopause has a significant impact on the level and rate of functional decline in women with [RA] and is associated with a worsening progression of the effects of the disease.” – by Jason Laday

Mollard et al examined the relationship of menopause and how it impacts physical function in women with RA. The study found those women in menopause had worse functional status compared with premenopausal women. The results are interesting, and it is essential to understand contributing underlying factors, given the personal and economic toll of poor physical function. In addition, the relationship between hormones and RA begs for better understanding in other scenarios, such as pregnancy and postpartum periods.

Although this study adjusted for many significant factors, others should be considered. Incidence of osteoarthritis, obesity, activity level, joint injuries and surgeries, depression and other comorbidities, can impact function and often manifest during the menopause years. However, this study revealed very important findings, and future exploration has the potential to meet the challenges women with RA face at this time of life.