A new report published in the Annals of the American Thoracic Society suggests that interventions to reduce air pollution can dramatically improve health outcomes.

Interventions at the national level, the researchers wrote, include policies that are designed to lower pollutant emissions. In particular, after enactment of the Clean Air Act, the U.S. experienced a 73% decrease in emissions of major pollutants, such as particulate matter, sulfur oxides, nitrogen oxides and more, between 1990 and 2015. Additionally, the monetized health benefits exceeded the costs of implementation by 32 to 1. Notably, these health benefits were largely driven by lower mortality due to lower concentrations of outdoor particulate matter, reductions in premature mortality due to lower ozone concentrations, reductions in acute myocardial infarction, avoided hospital admissions for respiratory conditions and reductions in asthma exacerbations.

National smoking bans have also been particularly effective, the researchers noted. The first week after a smoking ban was implemented in Ireland in 2004, there was a 13% decrease in all-cause mortality, a 26% decrease in ischemic heart disease, a 32% decrease in stroke and a 38% decrease in COPD, with the greatest benefits seen among nonsmokers, according to a press release. 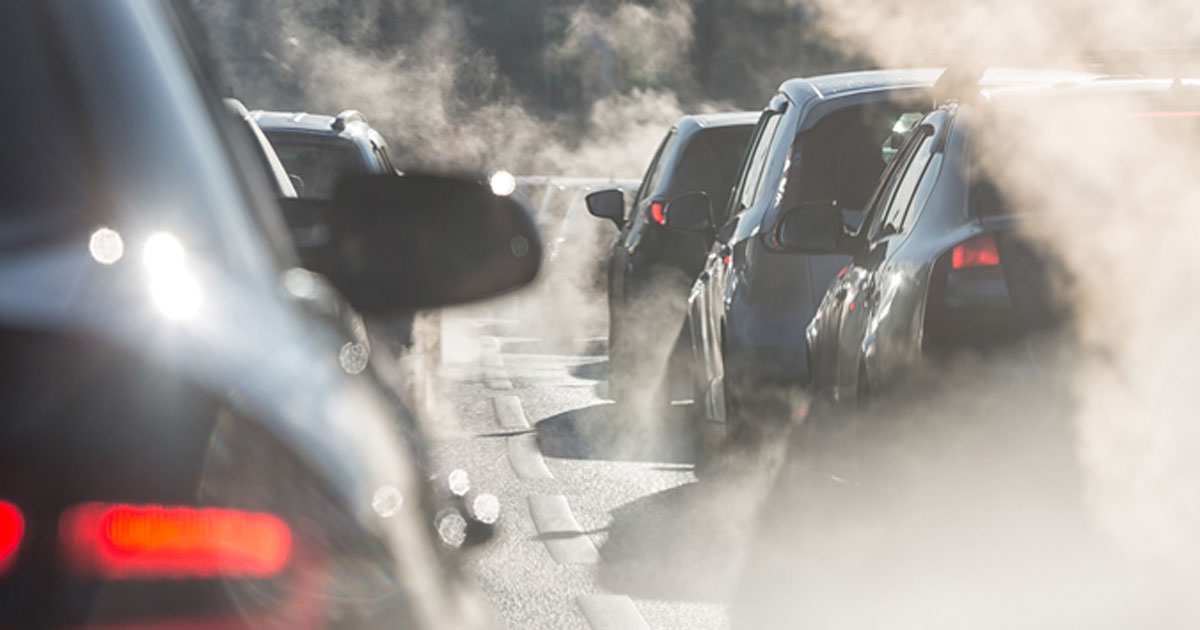 “We knew there were benefits from pollution control, but the magnitude and relatively short time duration to accomplish them were impressive,” Dean Schraufnagel, MD, from the department of pulmonary, critical care, sleep and allergy at the University of Illinois at Chicago, said in the release. “Our findings indicate almost immediate and substantial effects on health outcomes followed by reduced exposure to air pollution. It’s critical that governments adopt and enforce WHO guidelines for air pollution immediately.”

The report also highlighted the benefits of air pollution reduction at the local level, including efforts put into place by cities during major events. For example, during the 1996 Olympic Games in Atlanta, a 17-day “transportation strategy” involved closing parts of the city that led to a significant decrease in air pollution. In the 4 weeks after, there was a more than 40% reduction in children’s visits to clinics for asthma, an 11% reduction in ED visits and a 19% decrease in asthma hospitalizations. China experienced similar benefits during the 2008 Olympic Games, which were held in Beijing. After the imposition of factor and travel restrictions, lung function improved within 2 months and asthma-related physician visits and CV mortality decreased.

Efforts to reduce household air pollution may also have health benefits, according to the report. Use of clean cook stoves that reduced air pollution during pregnancy in Nigeria, for example, led to higher birth weights, greater gestational age at delivery and less perinatal mortality. Additionally, use of air filters appeared to reduce exposure to indoor allergens in U.S. inner-city homes and was associated with subsequent reductions in asthma-associated morbidity.

Overall, these data underscore the importance and effectiveness of reducing air pollution to improve health, according to the researchers.

“Air pollution is largely an avoidable health risk that affects everyone. Urban growth, expanding industrialization, global warming and new knowledge of the harm of air pollution raise the degree of urgency for pollution control and stress the consequences of inaction,” Schraufnagel said in the release. “Fortunately, reducing air pollution can result in prompt and substantial health gains. Sweeping policies affecting a whole country can reduce all-cause mortality within weeks. Local programs, such as reducing traffic, have also promptly improved many health measures.” – by Melissa Foster