NEW ORLEANS — New data demonstrate that physicians and patients with severe asthma frequently overestimated asthma control, suggesting a need for routine use of measures to better inform assessments of control and optimize management.

Reynold Panettieri, MD, with Rutgers Institute for Translational Medicine and Science, reported real-world data from the CHRONICLE study of patients with severe asthma treated by pulmonologists or allergists in the United States. For the current analysis, upon patient enrollment, physicians reported their assessment of the patient’s asthma control and completed the Global Evaluation of Treatment Effectiveness, whereas patients completed the Asthma Control Test, or ACT, a measure of self-reports of control, and the Global Evaluation of Treatment Effectiveness. This analysis focused on data from February 2018 to 2019.

In total, 796 patients were enrolled, of whom 482 (61%) completed online surveys about their asthma control within 1 year. The median age at enrollment was 55 years, 68% were women and 82% were white. Half of patients were treated by an allergist, 38% by a pulmonologist and 13% received care from both. The majority of patients were receiving treatment with a biologic.

Of the 279 patients the physicians classified as having their asthma under control, results showed that 27% had very poor control and 26% were not well controlled, according to Panettieri. 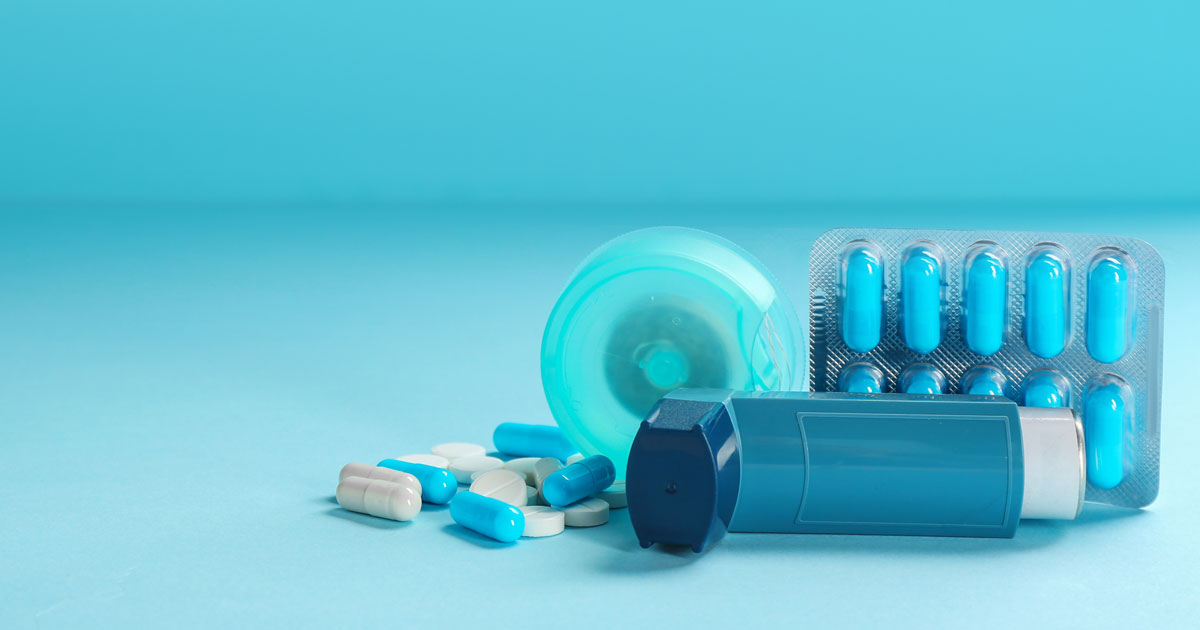 “Physicians overestimate control,” he said during a presentation at the CHEST Annual Meeting. “They were correct about a coin toss. So, when we as a provider say the patient is controlled, we’re wrong half the time.”

Of the 201 patients the physicians classified as having uncontrolled asthma, results showed that 64% had very poor control, 22% were not well controlled and 13% were well controlled, Panettieri said.

“Patient self-report of asthma control was more closely aligned with the ACT, but also overestimated control,” he said.

In other findings, control per the ACT was highest among patients who were receiving biologics, according to Panettieri.

When the researchers analyzed treatment effectiveness, physician and patient assessments frequently aligned, but patients were more likely than to report effectiveness. Among patients who did not have any improvement following treatment, three-quarters reported experiencing some improvement, he said.

“Compared to physicians, patients more frequently report improvement with treatment, but this did not equate to achieving control,” Panettieri said.

CHRONICLE is an ongoing, observational study.

“At the end of the day, what we’re trying to do is characterize the attributes of providers with regard to the use of biologics and other medications in the severe asthma space. We know that about 5% to 10% of patients with asthma have severe asthma. Provider assessments of asthma control and treatment effectiveness are vital to understand the therapies,” Panettieri said.

More routine use of self-report measures like the ACT could help inform physician assessment of control and guide therapy, the researchers concluded.

“If ACT is not feasible, use the patient’s independent rating of control. However, do not rely on patient report of treatment effectiveness,” Panettieri said. – by Katie Kalvaitis