New data suggest that children with higher prenatal exposure to bisphenol A may be more likely to have lower lung function and experience wheezing.

People are continuously exposed to chemicals such as bisphenol A (BPA) during their daily lives, according to Alicia Abellan, a predoctoral researcher at the Barcelona Institute for Global Health (ISGlobal), a center supported by the “la Caixa” Foundation, and the Fundació Institut Universitari per a la recerca a l'Atenció Primària de Salut Jordi Gol i Gurina (IDIAPJGol).

“Deleterious health effects have been shown in growth, neurodevelopment and reproduction. Fetus is especially vulnerable to these substances because it lacks some detoxification pathways and the respiratory and immune systems are under development,” she wrote in an email to Healio Pulmonology.

For the study, Abellan and colleagues evaluated exposure to BPA and other phenols in 2,685 mother-child pairs from eight European birth cohorts using urine samples obtained during pregnancy. The researchers also measured children’s lung function from age 6 to 10 years using spirometry and wheeze and asthma questionnaires. 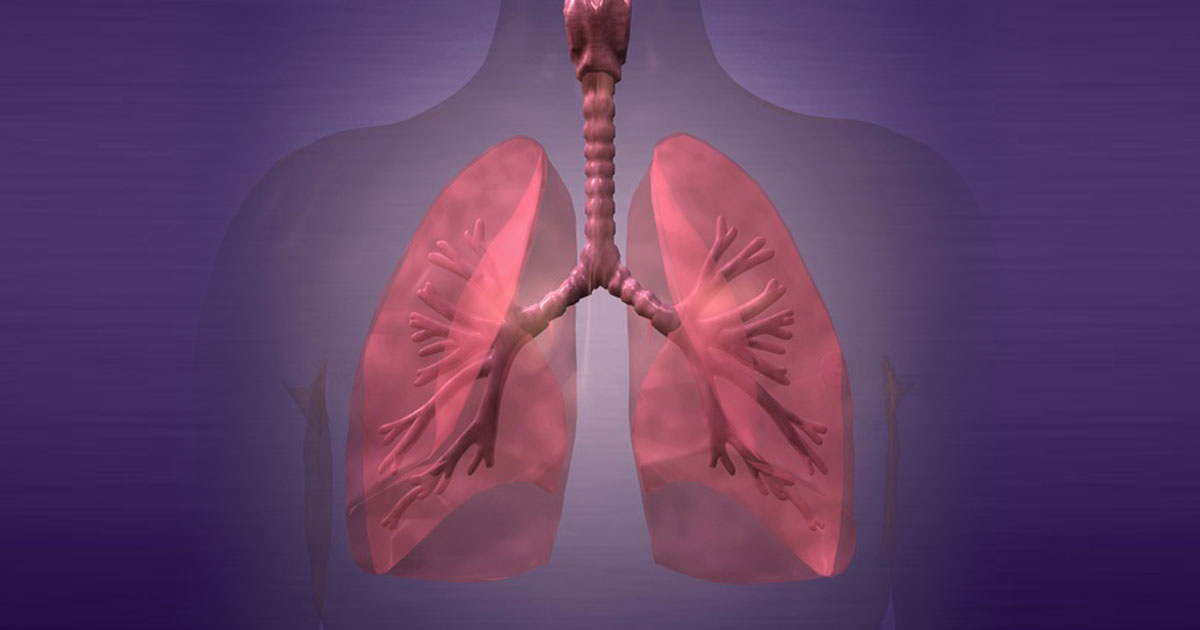 New data suggest that children with higher prenatal exposure to bisphenol A may be more likely to have lower lung function and experience wheezing.
Source: Shutterstock

Analyses indicated that women with higher levels of BPA in their urine were 13% more likely to have children who experienced wheezing, but not asthma, and that a doubling of BPA in a mother’s urine sample corresponded with a 5 mL decrease in a child’s lung capacity.

These data, Abellan said, are in line with previous studies on the topic, although the research is sparse.

“In 462 mother-child pairs from the population-based INMA (Infancia y Medio Ambiente – Environment and Childhood), our research group reported that prenatal exposure to BPA was associated with increased risk of chest infections, lower respiratory tract infections, wheeze and asthma during childhood,” she said. “More recent studies have also shown an increased risk of respiratory symptoms, but others found no associations. Very few studies, with limited sample size, have explored whether BPA exposure during pregnancy affects lung function during childhood. We need to have more evidence regarding the potential effect of BPA and their substitutes on the developing immune and respiratory systems.”

The findings, although perhaps less clinically relevant in healthy children, are important from a public health standpoint, according to Abellan.

“Policymakers and clinicians should be aware of the role that environmental chemicals might play during the first years of life on population health at later stages of life. More attention should be paid to the effects of not only BPA but also their substitutes, since most of the population is exposed to them continuously,” she said.

This growth in exposure to these BPA substitutes, such as bisphenol S and bisphenol F, also requires further study.

“Some of these chemicals are currently used in our daily lives and the evidence regarding their potential effects on the respiratory system is scarce,” Abellan told Healio Pulmonology. “These compounds include phthalates or paraben, for example. Studies on these compounds and also assessing all compounds at the same time (ie, mixtures of exposures) are needed to understand their burden on childhood respiratory health.” – by Melissa Foster