DALLAS — Patients with interstitial lung disease associated with systemic sclerosis treated with the tyrosine kinase inhibitor nintedanib exhibited a 44% reduction in the rate of decline of lung function, as measured by forced vital capacity, at 52 weeks compared with placebo, according to data from the SENSCIS trial presented at the American Thoracic Society International Conference.

Nintedanib (Ofev, Boehringer Ingelheim) treatment did not improve other manifestations of systemic sclerosis in this study.

The primary endpoint — annual rate of decline in forced vital capacity (FVC) during 52 weeks of treatment — was –52.4 mL per year in the nintedanib group vs. –93.3 mL in the placebo group (P = .04), which corresponds to a 44% reduction in lung function decline.

Key secondary endpoints, including absolute change from baseline in modified Rodnan skin score (adjusted mean absolute change from baseline: –2.17 with nintedanib vs. –1.96 with placebo) and health-related quality of life using the St. George’s Respiratory Questionnaire score at 52 weeks (0.81 with nintedanib vs. –0.88 with placebo) were not significantly different between the two groups.

Diarrhea was the most common adverse event reported, occurring in 75.7% of the nintedanib group vs. 31.6% of the placebo group. Distler told Healio Pulmonology it is important to interpret this finding with caution, as “the gastrointestinal symptom rate is higher because of the background disease, not because of the study drug.”

“While the results of the current trial suggest that nintedanib is effective in reducing the decline in FVC in patients with [interstitial lung disease] associated with systemic sclerosis, this trial does not support nintedanib as a disease-modifying agent for systemic sclerosis as a whole,” Distler and colleagues wrote in the study, which was simultaneously published in The New England Journal of Medicine. 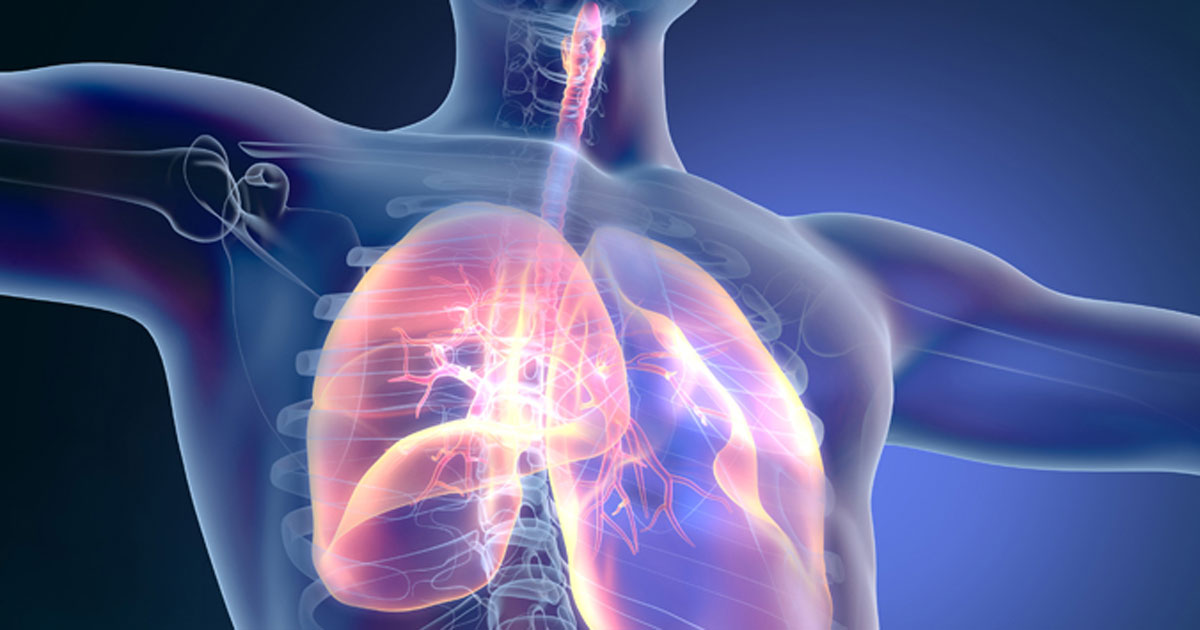 SENSCIS is the largest randomized controlled trial in patients with systemic sclerosis-associated interstitial lung disease (ILD), for which there are currently no approved treatments, Distler said. The trial was conducted in more than 30 countries. Approximately 25% of patients develop significant pulmonary involvement within 3 years of diagnosis, according to a press release. As ILD progresses, lung function gradually and irreversibly deteriorates. ILD is a key driver of mortality for patients with systemic sclerosis, and accounts for about one-third of deaths.

The findings of the SENSCIS trial are important because “we are facing the issue of a very serious organ manifestation, but we don’t have drugs available proven to be effective long term,” Distler told Healio Pulmonology.

Patients enrolled in the SCENCIS trial had a diagnosis of systemic sclerosis with onset of first non-Raynaud’s symptoms within 7 years (median, 3.4 years), ILD confirmed by CT that showed fibrosis affecting at least 10% of the lungs, 40% or greater predicted FVC and a diffusion capacity of lung for carbon monoxide as 30% to 89% predicted. Nearly half of patients had diffuse cutaneous systemic sclerosis and half had limited cutaneous systemic sclerosis. Patients on stable therapy with mycophenolate or methotrexate and/or prednisone up to 10 mg per day could be enrolled; nearly half of patients were receiving mycophenolate at baseline.

Nintedanib is currently approved in more than 70 countries for the treatment of idiopathic pulmonary fibrosis. The SENSCIS trial results formed the basis for application for regulatory approval of nintedanib in systemic sclerosis-associated ILD that was filed with the FDA and European Medicines Agency by Boehringer Ingelheim in the first quarter of 2019. The FDA recently granted priority review to the supplemental application for nintedanib in systemic sclerosis-associated ILD, according to a company press release.

Looking ahead, the researchers noted that an uncontrolled, open-label extension study is currently ongoing. – by Katie Kalvaitis

I’m happy this study is positive because we need treatments for scleroderma patients with ILD. One of the biggest challenges is that half of all patients with scleroderma have ILD, but only one-third of these patients will progress. We need to treat these patients early to increase survival. ILD is the most common cause of death, especially in patients who are progressing and losing their lung function. The challenge is to identify these patients and then treat them. SENSCIS is the largest study ever conducted to examine this issue. There will be other interesting data coming out of this study, along with possibilities to study the history of ILD, progression and biomarkers. This is a truly important study.