DALLAS — Critically ill patients undergoing mechanical ventilation in the ICU who received early sedation with dexmedetomidine as the primary or sole agent had a similar rate of mortality at 90 days compared with patients who received usual care, and were likely to require supplemental sedatives, researchers reported at the American Thoracic Society International Conference.

The open-label, randomized, controlled SPICE III trial enrolled 4,000 critically ill patients who were receiving ventilatory support in the ICU for less than 12 hours and were expected to continue ventilation for at least 1 day. Patients were randomly assigned to dexmedetomidine (Precedex, Pfizer) at a starting dose of 1 µg/kg of body weight without a loading dose or usual care consisting of propofol, midazolam or other sedatives to achieve target sedation scores on the Richmond Agitation and Sedation Scale (RASS) ranging from –2 to +1. As dexmedetomidine takes time to work, use of low-dose propofol was allowed if RASS was outside the target range, Yahya Shehabi, PhD, MBBS, professor and program medical director for critical care, Monash Health, Melbourne, Australia, said during his presentation of the data.

At 90 days, the primary outcome — death from any cause — occurred in 29.1% of patients in both treatment groups, according to a modified intention-to-treat analysis of 3,904 patients (P = .98). There was also no difference in the rate of death from any cause at 90 days when the researchers looked at subgroups of patients with or without sepsis and by country, cause of death or discharge destination. 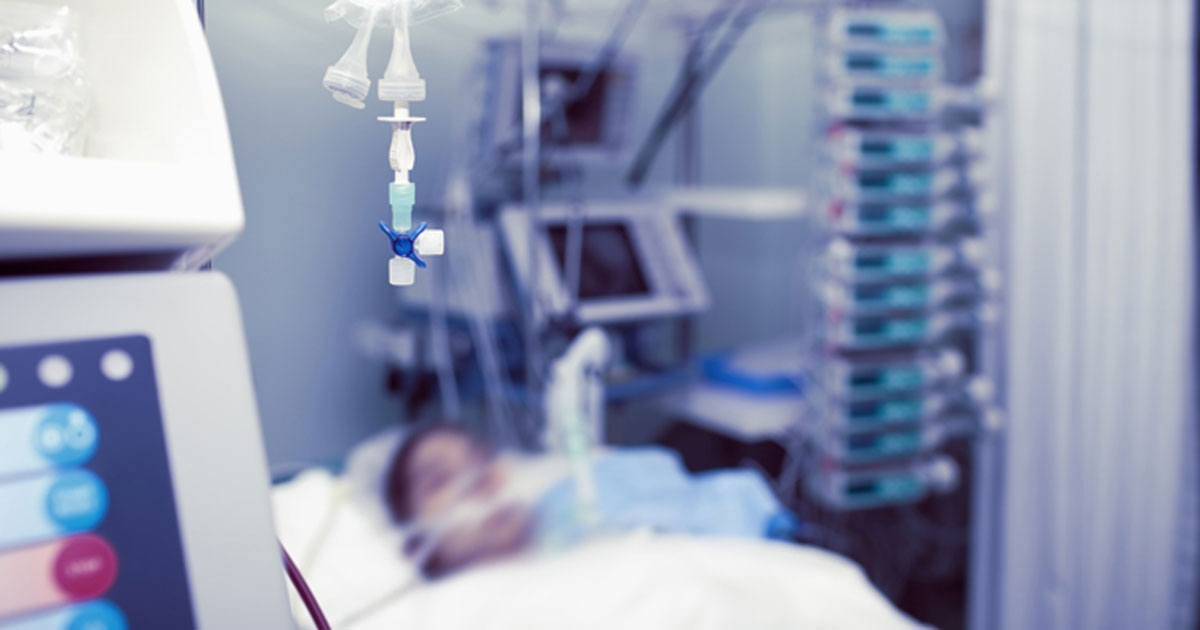 “Overall, when dexmedetomidine is used as a primary sedative agent, it does have some modest benefits compared to propofol or midazolam,” Shehabi said.
Source: Adobe Stock

Further, 1,910 patients who received the early dexmedetomidine required supplemental sedatives to achieve the target level of sedation: propofol was used in 64%, midazolam in 3% and both in 7% during the first 2 days after randomization to dexmedetomidine.

Other secondary outcomes including mortality at 180 days, institutional dependence at 180 days, Informant Questionnaire on Cognitive Decline in the Elderly (IQCODE) score and European Quality of Life 5-Dimensions 3-Level (EQ-5D-3L) questionnaire revealed no difference between the groups.

The SPICE III trial was conducted at 74 ICUs in eight countries worldwide. Mean age was 61 years and two-thirds were men.