ROSE: No mortality benefit with early neuromuscular blockade vs. usual care in ARDS

DALLAS — A strategy of early neuromuscular blockade with concomitant heavy sedation, compared with usual care, did not result in a significant mortality difference at 90 days in patients with moderate to severe acute respiratory distress syndrome.

The multicenter, unblinded, randomized ROSE trial was performed to evaluate efficacy and safety of a 48-hour continuous infusion of cisatracurium with concomitant deep sedation vs. usual care without routine neuromuscular blockage and with lighter sedation.

Derek C. Angus, MD, MPH, FRCP, distinguished professor and the Mitchell P. Fink Endowed Chair, Department of Critical Care Medicine, University of Pittsburgh and UPMC Health System, and colleagues reported outcomes among 1,006 patients enrolled at a median of 7.6 hours after onset of acute respiratory distress syndrome who were randomly assigned 1:1 to the intervention group (n = 501) or the usual-care group (n = 505).

The ROSE trial was stopped early at the second interim analysis for futility.

The results, presented at the American Thoracic Society Interventional Conference and simultaneously published in The New England Journal of Medicine, are “relevant for contemporary practice,” Angus told Healio Pulmonology.

At 90 days, the primary endpoint of in-hospital death from any cause was nearly identical in both groups: 42.5% in the early neuromuscular blockade group vs. 42.8% in the usual-care group (P = .93).

In terms of safety, recall of paralysis, barotrauma and pneumothorax were similar in the intervention and usual-care groups. The intervention group had a higher rate of serious adverse events (35 vs. 22; P = .09) and serious cardiovascular events (14 vs. 4; P = .02). However, new-onset atrial fibrillation and supraventricular tachycardia were similar among the groups. 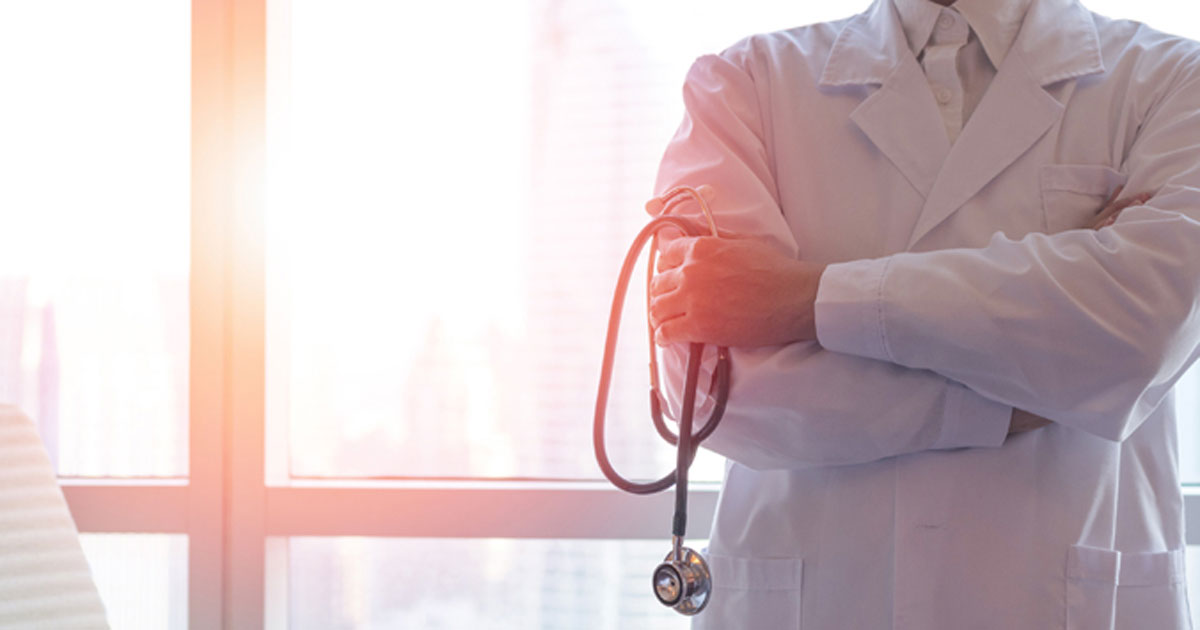 The researchers reported no differences in endpoints assessed at 3, 6 and 12 months, including survival, disability, cognitive function, return to work, health-related quality of life, patient-reported health, pain interference and symptoms of posttraumatic stress.

Mean age of the patients enrolled in the ROSE trial was 55 years. Most patients were men, and nearly three-quarters were white. The primary cause of lung injury was pneumonia.

Ninety-seven percent of patients in the intervention group received a cisatracurium infusion soon after randomization. The median cumulative dose was 1,807 mg during the 48-hour infusion period. Cisatracurium infusion was stopped early in 17 patients (14.8%) due to clinical improvement. Seventeen percent of patients in the usual-care group received a neuromuscular-blocking agent during the first 48 hours (median dose, 38 mg). All patients enrolled were treated with low tidal volume ventilation within 2 hours following randomization and a high positive end-expiratory pressure strategy ( 8 cm of water) for up to 5 days.

The new ROSE trial results are markedly different than in the first trial that evaluated this strategy, called ACURASYS, published nearly a decade ago, which showed a survival benefit at 90 days with muscle paralysis via IV infusion of cisatracurium with deep sedation vs. deep sedation. Although the two trials have many similarities, there are also many differences — for example, a higher positive end-expiratory pressure strategy in ROSE, lighter sedation targets in the ROSE control group and a lower percentage of patients (15.8%) underwent prone positioning in ROSE.

Angus told Healio Pulmonology it was important to reexamine this strategy in ROSE “because the original trial compared the intervention — neuromuscular blockade — to a ‘control arm’ that is different from the control care we would give today.

Arthur S. Slutsky, CM, MD, and Jesús Villar, MD, PhD, both from Keenan Research Centre at the Li Ka Shing Knowledge Institute at St. Michael’s Hospital in Toronto, discussed the implications of the new study in a related editorial published in NEJM. Slutsky also holds appointments in the departments of medicine surgery and biomedical engineering at University of Toronto, and Villar holds appointments at the Instituto de Salud Carlos III in Madrid and the Hospital Universitario Dr. Negrín in Spain.

“First, we recommend that neuromuscular blocking agents not be used routinely in patients with moderate to severe ARDS.

“... Second, from a physiological perspective, there is a rationale to consider neuromuscular blocking agents in any patients with ARDS (or, indeed, any patient) who, despite carefully implemented ventilatory and sedation strategies, has a ventilatory pattern that confers a predisposition to ventilator-induced lung injury (eg, breath stacking); neuromuscular blocking agents may also be considered in patients with increased respiratory drive that could generate potentially injurious transpulmonary pressure swings.

“Third, we suggest that patient-ventilator dyssynchronies may have a greater effect on clinical outcomes than generally recognized,” Slutsky and Villar wrote.

Taken together, they wrote, “Therapeutic strategies in ARDS should ideally be tailored to the specific underlying disease or injury mechanism at any point in time, rather than being applied uniformly to all patients.

The clinical implications of these findings could be wide-reaching. Angus told Healio Pulmonology he anticipates that the data “will immediately clarify current guidelines regarding the role of continuous infusions of neuromuscular blockade — which we now think need not be used.”

Of note, he said, “a big feature of this trial was that it was the first attempt of PETAL to try to leverage partnerships between ICUs and EDs; this partnership allowed us to identify patients earlier than would be typical if we only enrolled in the ICU. As a consequence, the average duration from onset of moderate to severe ARDS to enrollment was only about 7 hours. Given the need to intervene as early as possible, we consider this feature a major strength of both ROSE and of the structure of the PETAL network.”

Multiple trials targeting the prevention of or early treatment of ARDS are planned and underway, he said. The researchers will conduct follow-up analyses of the ROSE trial to gain further insight into the physiologic data, subgroups of patients who may have responded differently and other areas, according to Angus. – by Katie Kalvaitis

Disclosures: The ROSE trial was conducted by the Prevention and Early Treatment of Acute Lung Injury (PETAL) Clinical Trials Network, funded by the NHLBI. Angus reports he has received grants from the NIH NHLBI during conduct of the study. Please see the study for all other authors’ relevant financial disclosures. Slutsky reports he receives personal fees from Baxter, Maquet and Novalung outside the submitted work. Villar reports he receives grants from Getinge outside the submitted work.