Body fat mass — but not nonfat mass — was a causal risk factor for depression, indicating that fat drives the observed BMI-depression causality, according to data from a Mendelian randomization study.

"BMI is an inaccurate way of measuring overweight and obesity. Many elite athletes with a large muscle mass and a low body fat mass will have a BMI above 25, which is classified as overweight according to the common definition. This obviously doesn't make much sense,” Søren Dinesen Østergaard, MD, PhD, professor in the department of clinical medicine at Aarhus University, Denmark, said in a press release. “Therefore, one of the strengths of our study is that we've been able to zoom in and look at the specific relationship between the amount of body fat and the risk of depression.”

The evidence showed BMI as a causal risk factor for depression and indicated that a 1-standard deviation increase in BMI relates to a 0.17 increase in the log-OR for depression. Although the results showed a causal link between weight and depression, the estimated slope (0.13) was less than that for BMI, supporting the preference to measure obesity using BMI not weight, according to researchers.

In addition, the researchers reported that short stature was a causal risk factor for depression, with a 1-standard deviation increase in height relating to a 0.06 reduction in the log-OR for depression. 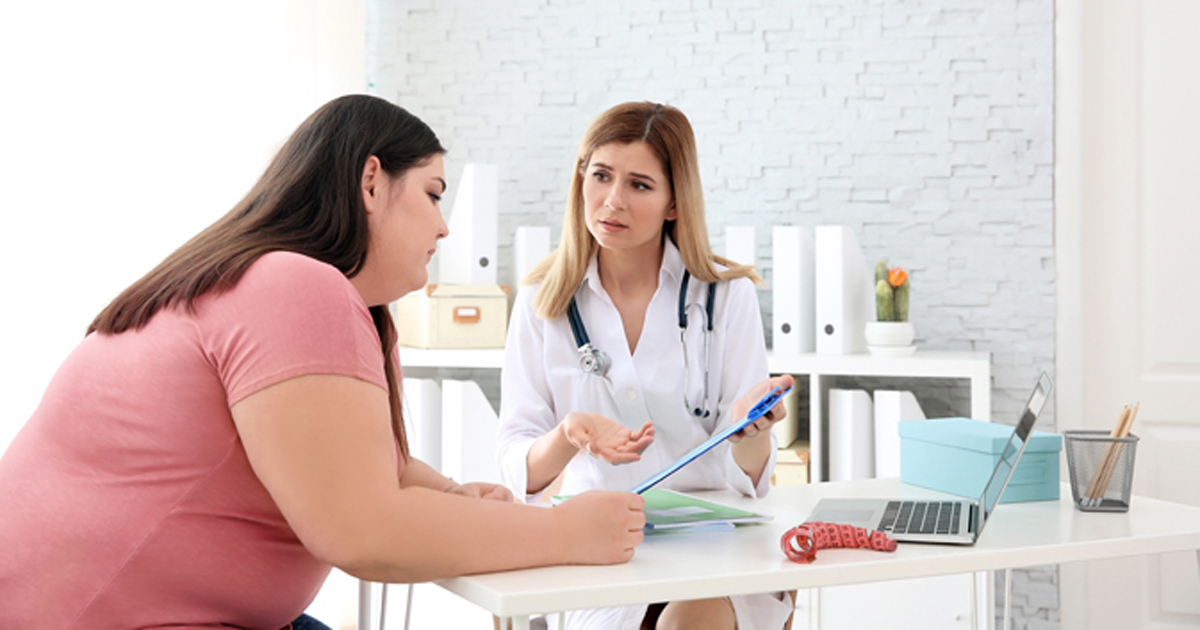 Mendelian randomization also showed evidence that whole-body fat percentage and whole-body fat mass were both causal risk factors for depression, but whole-body nonfat was not, regardless of the location of the fat on the body.

The findings suggested that reducing fat mass will reduce the risk for depression.

"As it appears to be the psychological consequences of obesity, such as a negative body image and low self-esteem that is the main driving force behind the increased risk of depression, society's efforts to combat obesity must not stigmatize, as this will probably increase the risk of depression even further,” Østergaard said in the release. “It is important to bear this in mind so we can avoid doing more harm than good in the effort to curb the obesity epidemic.” – by Savannah Demko