Harms from social media use may come from cyberbullying, healthy lifestyle displacement

Although very frequent use of social media may compromise the mental health and well-being of teenaged girls in England, these effects were largely mediated by cyberbullying, sleep and physical activity, longitudinal study findings published in Lancet Child & Adolescent Health revealed.

These findings suggest that interventions to simply decrease social media use to improve the mental health of adolescents might be misplaced, according to the researchers.

“Emerging evidence suggests that online social media use that involves rejection and acceptance experiences and peer feedback (both prosocial and negative) can result in changes in brain activation, as documented in imaging studies,” Russell M. Viner, PhD, professor at the University College London’s Great Ormond St. Institute of Child Health, and colleagues wrote. “Although it remains unclear whether these influences are positive, negative or neutral for adolescent brain development, young people (aged 10-19 years) appear to be more sensitive to social media experiences than are other age groups.”

Viner and colleagues analyzed data from a nationally representative, longitudinal study of 12,866 adolescents aged 13 to 16 years in England to assess the connections between social media use frequency and later mental health and well-being as well as potential mediators.

Researchers measured frequency of social media use (never, weekly, every few days, daily, two to three times per day or multiple times daily [very frequent]) when participants were aged 13 to 14 years (wave 1) through when they were aged 15 to 16 years (wave 3). When teenagers were aged 14 to 15 years (wave 2), they examined mental health using the 12-item General Health Questionnaire (GHQ-12), then examined well-being at wave 3. They also evaluated cyberbullying, sleep adequacy and physical activity as possible mediators. 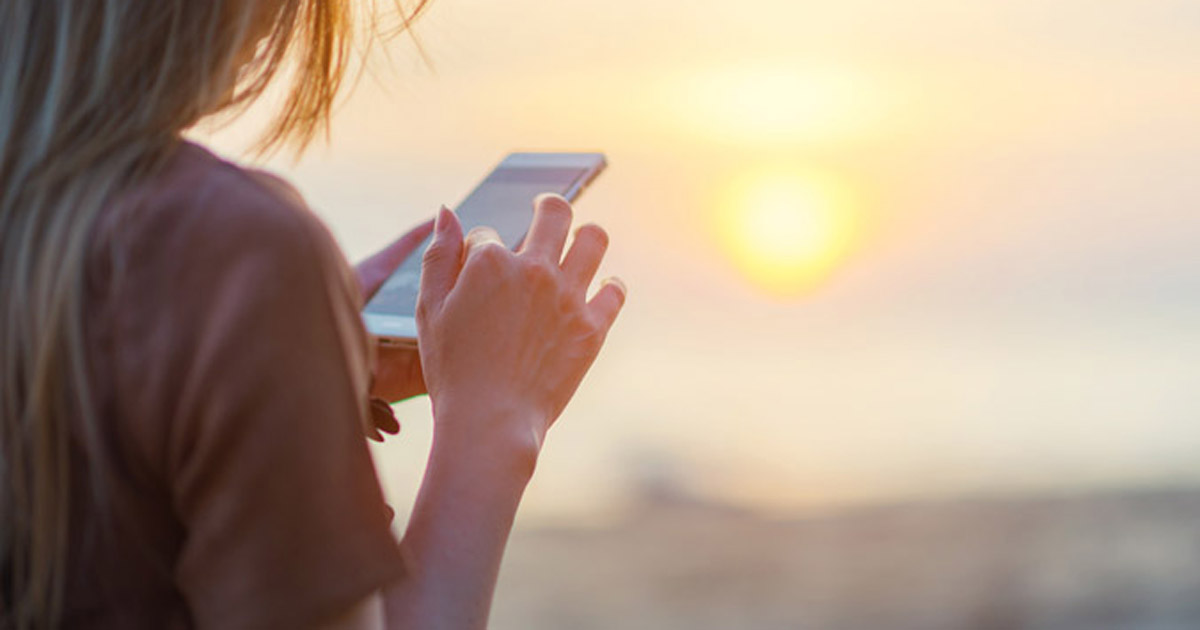 The investigators reported that very frequent social media use in wave 1 predicted psychological distress (as ascertained by a high score on the GHQ-12) among girls (adjusted OR = 1.31; 95% CI, 1.06-1.63) and boys (aOR = 1.67; 955 CI, 1.24-2.26) at wave 2. They also found that persistent very frequent social media use across all three waves predicted lower well-being (such as decreased life satisfaction and happiness, and increased anxiety) in teenaged girls only.

However, adjusting for cyberbullying, sleep and physical activity largely mediated the associations of social media use with GHQ-12 high score (58.2%), life satisfaction (80.1%), happiness (47.7%) and anxiety (32.4%) in girls. Other than anxiety, these association were no longer significant after accounting for these factors, the results showed.

For boys, the association between very frequent social media use and GHQ-12 high score remained significant and was only slightly mediated (12.1%) by cyberbullying exposure, sleep and physical activity, Viner and colleagues wrote.

Overall, these findings indicate that any harms from social media use seem to come from consuming harmful content or from neglecting healthy lifestyle choices that benefit well-being, rather than frequently using social media alone, Ann DeSmet, PhD, of Ghent University, Belgium, explained in a related editorial.

“Social media use among young people need not be as negative as often assumed; if the displacement of healthy lifestyles and cyberbullying can be attenuated, the positive effects of social media use, such as encouraging social interactions, can be endorsed,” she wrote. “These findings, showing nearly full mediation paths, could also inspire researchers to investigate mediators of other media use that is generally considered harmful (eg, gaming).” – by Savannah Demko