The global per-capita consumption of alcohol among adults has increased between 1990 and 2017 and is projected to keep increasing until 2030, data published in The Lancet showed.

Based on these forecasted trends, the global targets to reduce harmful alcohol use by 10% by 2025 set by WHO will not be achieved, according to the researchers.

“If the community of nations via U.N. or WHO decides to set targets in health and health care, such as a 10% reduction in the harmful use of alcohol, it is very important to monitor whether we are on track to reach these targets,” Jürgen Rehm, PhD, from the Centre for Addiction and Mental Health in Canada, and senior scientist at PAHO/WHO Collaborating Centre for Addiction and Mental Health, told Healio Psychiatry.

To evaluate the progress in achieving global noncommunicable disease goals, Rehm and colleagues reported the most recent data on the main indicators of alcohol exposure for 189 countries from 1990 to 2017 and predictions until 2030.

“This research is the most thorough to date to provide feedback on the WHO and U.N. targets,” Rehm said. “It provides U.N. and WHO with the necessary information to correct actions to reach their goals.”

Using country-validated data up to 2016, the researchers estimated alcohol per-capita consumption, defined as the consumption in liters of pure alcohol per adult in a given year. Indicators of drinking status included: lifetime abstention, former alcohol use (not in the last year) and current drinking (any alcohol use in the last year). They also estimated the prevalence of heavy episodic drinking and used multivariate log-normal mixture Poisson distribution models to determine forecasted estimates up to 2030.

Although per-capita consumption decreased by 20% in the European region, it increased in the Southeast Asia region by 104% and the Western Pacific region by 54% from 1990 to 2017, according to the findings. 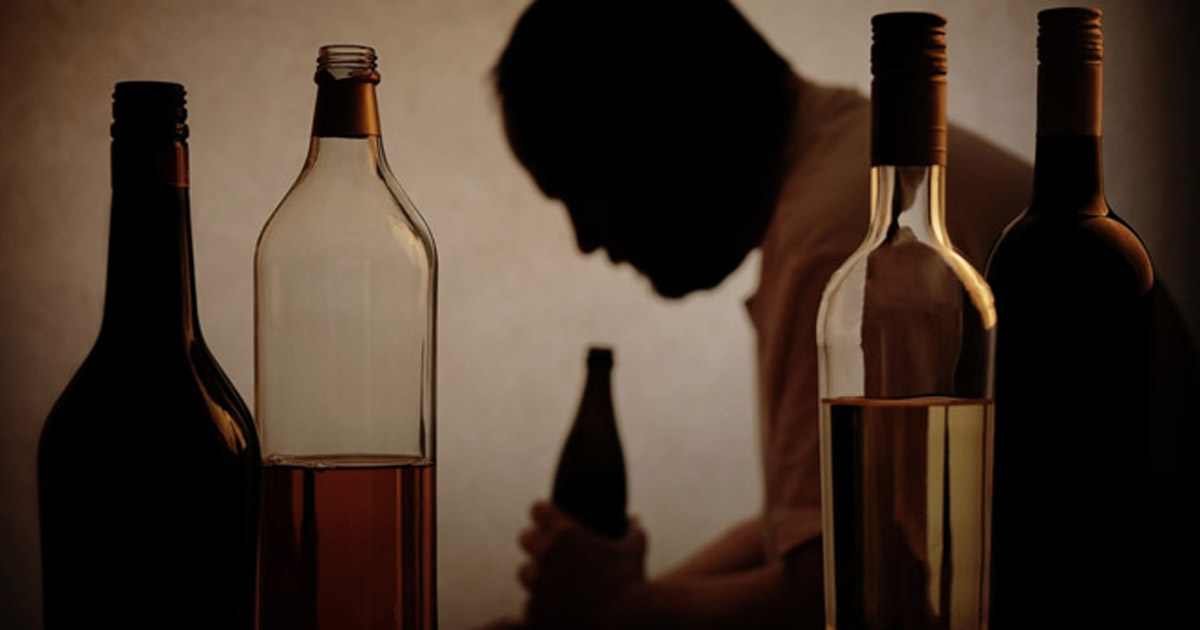 “The forecasted global increase in alcohol use can be attributed to increases in economic wealth in low-income and middle-income countries, which was one of the predictors of our model,” Rehm and colleagues wrote.

“Within the primary health care system, clinicians could screen for alcohol use, and based on the results of the screening, people could be encouraged to keep up their abstinence or low-risk drinking, could get brief advice or brief interventions to reduce their consumption, or could be referred to alcohol use disorders treatment,” he continued. “Within the primary and specialized health care systems, therapies for alcohol use disorder should be offered to those in need.” – by Savannah Demko