There was a significant increase in suicide rates among U.S. children and adolescents in the month after the first season release of the Netflix series “13 Reasons Why,” findings from a study published in Journal of the American Academy of Child and Adolescent Psychiatry showed.

“It was important to conduct this research because there were concerns that the series may actually promote suicide,” Jeffrey A. Bridge, PhD, from the Research Institute at Nationwide Children’s Hospital Center for Suicide Prevention and Research, told Healio Psychiatry.

In an interrupted times series analysis, the researchers examined the connection between the release of “13 Reasons Why” on March 31, 2017, and suicide rates in U.S. individuals aged 10 to 64 years.

Specifically, investigators used segmented quasi-Poisson regression and Holt-Winters forecasting models to evaluate the monthly rates of suicide before and after the show’s release among individuals grouped into three age categories — 10 to 17 years, 18 to 29 years and 30 to 64 years) from 2013 to the end of 2017. They also conducted a control analysis using homicide deaths as the outcome to distinguish any association with the release of “13 Reasons Why” from other concurrent events. 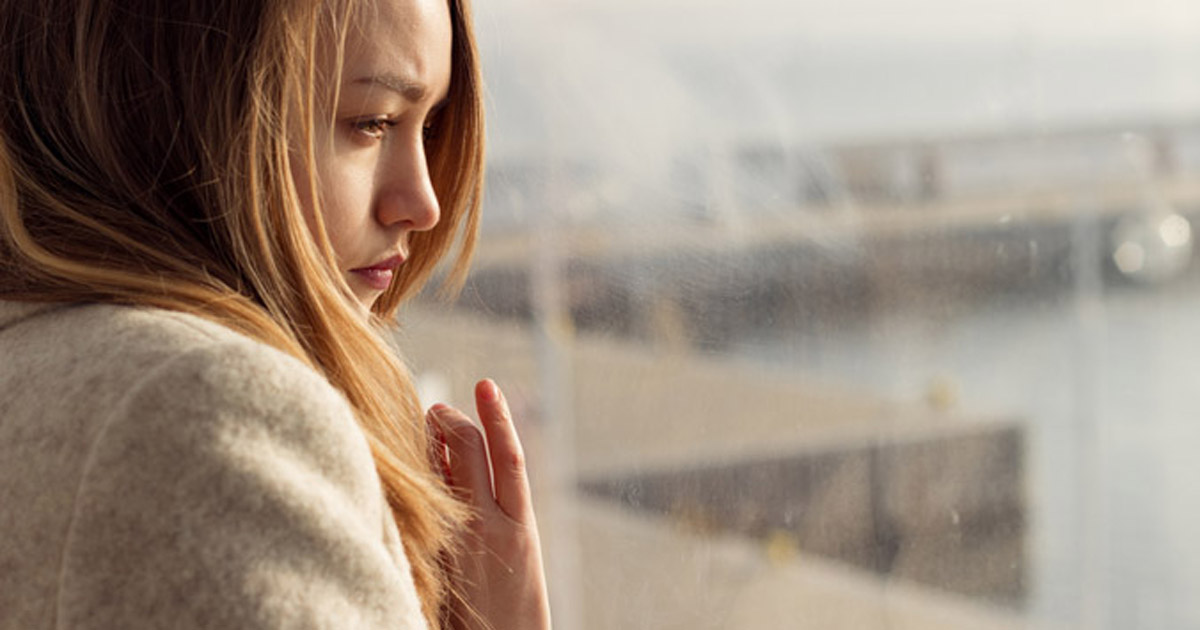 Suicide rates among those aged 10 to 17 years showed a significantly increasing trend in the months before the series’ release. After adjusting for seasonal effects and the underlying trend, analysis indicated that the release of “13 Reasons Why” was linked to a 28.9% step increase in the April 2017 suicide rate (incidence rate ratio = 1.29; 95% CI, 1.09-1.53) among this age group. In addition, the April 2017 suicide rate (0.57 per 100,000 persons) was the highest monthly suicide rate of any month over the 5-year study period.

Analysis revealed no statistically significant increase in suicide rates among those aged 18 to 64 years.

Based on the Holt-Winters analysis, Bridge and colleagues observed a statistically significant effect of the release of “13 Reasons Why” on later suicide. After the series’ release, they estimated 195 (95% CI, 168-222) additional suicide deaths among children and teenagers aged 10 to 17 years occurred between April 1 and December 31, 2017.

The researchers also calculated the difference in observed and expected suicide deaths removing April 2017 to determine whether the spike in suicides observed during this month accounted for the excess number of suicide deaths after the release of the first season; however, they still observed 137 excess suicide deaths (95% CI, 114-160) between May and December 2017.

“A take-home message for clinicians is that it’s important to ask patients the direct question, ‘Are you thinking of killing yourself?’ if there is a concern about suicide risk,” Bridge told Healio Psychiatry. “If the answer is ‘yes,’ developing a safety plan with the child and knowing where and how the family can access support and crisis resources is critical.” – by Savannah Demko

Disclosures: Bridge reports serving on the scientific advisory board of Clarigent Health; no other authors report any relevant financial disclosures.

This study has three important findings:

1) The release of “13 Reasons Why” correlated with an increase in adolescent male suicides but not adolescent female suicide or adult suicide. Although some of my colleagues have jumped on this as a fatal flaw of the study, I see it as a point of inquiry: We know adolescent males die by suicide at three times the rate as adolescent females. Could males be more susceptible to the influence of depictions of suicide in the media than females? If so, this would have implication for safe reporting recommendations.

2) The fact that there were no increases in adult suicides points to the need to think about adolescent suicide risk as different from adult risk.

3) As the authors noted, correlation is not causation. The study does not prove that “13 Reasons Why” caused adolescent males to kill themselves. If the show contributed to adolescent male suicide deaths, Netflix (and other media companies) should think twice before marketing entertainment products as suicide prevention, should consult with suicidologists on any production that involves suicide as a plot line, and should fund independent research that addresses the noted risks associated with the show rather than studies that side-step the issue.

Jonathan B. Singer, PhD, LCSW
President-elect, American Association of Suicidiology
Associate professor
School of Social Work Loyola University Chicago
Healio Psychiatry Peer Perspective Board Member
Disclosures: Singer reports serving on an advisory board for Elevatr, receiving royalties from Routledge for his book Suicide in Schools: A Practitioner's Guide to Multi-level Prevention, Assessment, Intervention, and Postvention and consulting with GoGuardian. He also reports being involved in a recent research study with Bridge.
ADD TOPIC TO EMAIL ALERTS
Receive an email when new articles are posted on
Please provide your email address to receive an email when new articles are posted on .
ADDED TO EMAIL ALERTS
You've successfully added to your alerts. You will receive an email when new content is published.