"There was a general theory in the field that when kids text in about depression or suicide, they'll mention abuse. But we found that in many cases, abuse was the first thing they mentioned," Laura Schwab-Reese, PhD, assistant professor of health and kinesiology at Purdue University, said in a press release. "Kids are actively seeking support regarding abuse and neglect through these services, which isn't what we expected."

The researchers analyzed the content of 244 conversations between 236 youth and crisis counselors that led to a mandatory report by an SMS-based crisis service over a 2-year period. They coded characteristics of the disclosure process — including reason for first contact, phrase used to disclose maltreatment, perpetrator, type of abuse and length of victimization. To determine if this type of language was commonly used by texters to describe experiences that were not child abuse, the researchers analyzed 50 randomly selected conversations that included any of the terms commonly used during disclosure from the overall pool of messages.

"We were just trying to figure out what kids are talking about when they text in,” Schwab-Reese said. 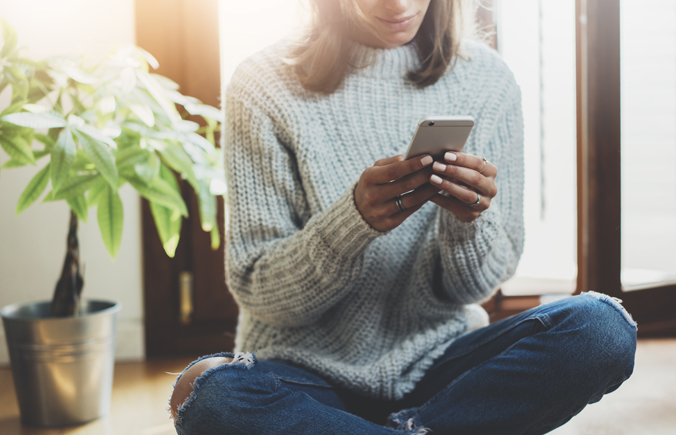 The investigators found that about half of texters included a variation of the word abuse in their initial disclosure of child maltreatment (ie, abusive, abused or abuse) or other definite language (ie, raped, molested or assaulted).

"It's rare for adults to come right out and say, 'I'm a victim of abuse.' They say things like, 'Things aren't great at home right now,' or 'My partner and I have been fighting a lot,'" Schwab-Reese said in the release. "We thought kids might use vague terms to describe their abuse as well, but we found that a lot of them use very blunt language to describe what's going on."

General family issues were the most common initial texts, but disclosures of suicide and self-harm or advice and support-seeking were also common, according to the results. Many texters reported multiple types of abuse as well.

Texters reported parents were the most common perpetrator of abuse (mom, 49.6%; dad, 46.3%). In the initial disclosure, texters reported that physical abuse was the most common form of abuse (43.4%) followed by emotional or psychological abuse (34%), sexual abuse (15.6%) and neglect (6.1%). In addition, analysis indicated that more than 70% of texters discussed physical abuse and more than 55% discussed emotional or psychological abuse. Of the 221 conversations where texters talked about the chronicity of abuse, 92.8% reported recurrent abuse.

“As additional SMS- and technology-based approaches develop, it may be beneficial to evaluate how these methods of communication may be built into systems that regularly engage with young people,” Schwab-Reese and colleagues wrote in the full study. “However, it will be necessary to explicitly consider how to address child maltreatment disclosures within the systems.” – by Savannah Demko