Exposure to air pollution was associated with psychotic experiences during adolescence, according to findings from a cohort study of children born in the U.K.

“It is a well-replicated finding that growing up in a city is associated with an increased likelihood of developing psychosis – both milder psychotic experiences and clinical-level psychotic disorders,” Helen L. Fisher, PhD, from the Institute of Psychiatry, Psychology & Neuroscience, King’s College London, told Healio Psychiatry. “By improving our understanding of what leads to these lower-level psychotic phenomena occurring in adolescence, we can develop interventions to prevent and treat them early in order to reduce the incidence of psychotic disorders (and other mental health problems) in adulthood among the population.”

Fisher and colleagues modeled high-resolution annualized 2012 estimates of exposure to nitrogen dioxide, nitrogen oxides and particulate matter with aerodynamic diameters of less than 2.5 m (PM2.5) and less than 10 m (PM10). They linked these estimates to the home addresses of the sample plus two locations where participants reported spending the most time when they were aged 18 years. 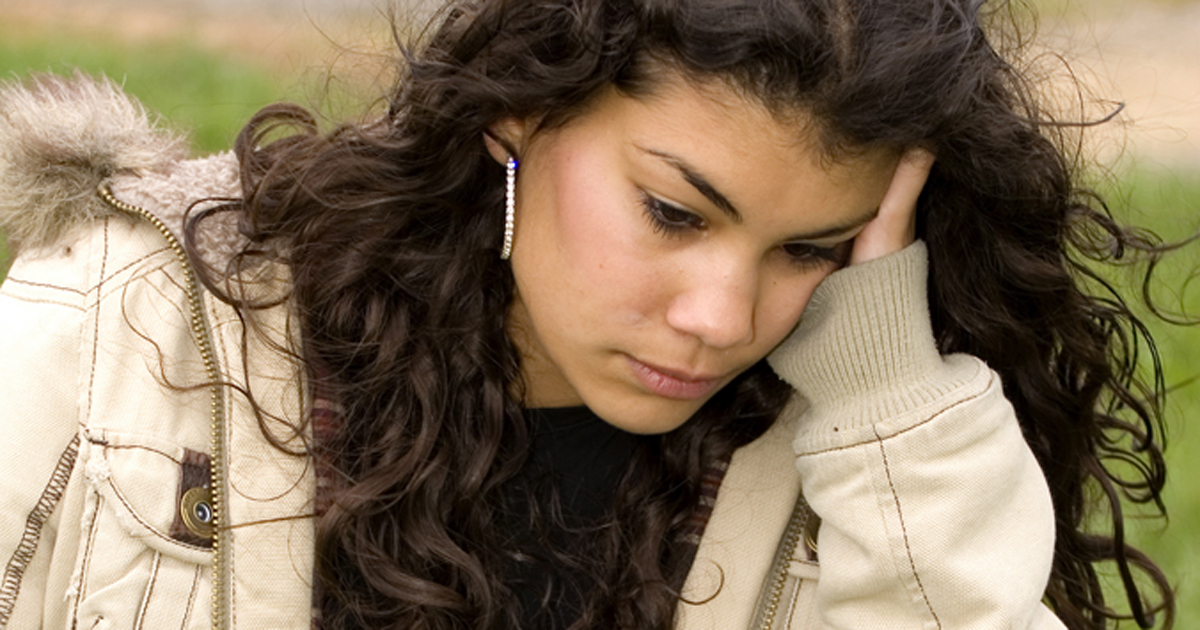 Analysis revealed that teenagers were more likely to have psychotic experiences when they were exposed to the highest (top quartile) level of nitrogen dioxide (OR = 1.71; 95% CI, 1.28-2.28), nitrogen oxides (OR = 1.72; 95% CI, 1.3-2.29) and PM2.5 (OR = 1.45; 95% CI, 1.11-1.9). Moreover, when nitrogen dioxide and nitrogen oxides were evaluated as mediators together, the investigators found that they statistically explained 60% of the adjusted link between urbanicity and psychotic experiences during adolescence.

“There are not any conclusive messages for clinicians at this stage,” Fisher told Healio Psychiatry. “This is the first study to explore a potential association between air pollution exposure and psychotic experiences, and therefore we need to investigate if these findings are replicated in a large number of other studies before we could draw any firm conclusions about this,” she continued. “Once there is a weight of evidence about this correlation, then we would need to explore the mechanisms underlying this association and we could then hopefully utilize this information to develop preventive interventions and target them effectively at the most vulnerable youth. We're still quite a long way from that at present.”

According to an editorial by Marianthi-Anna Kioumourtzoglou, ScD, of Columbia University Mailman School of Public Health, the study “highlights the importance that environmental factors — and traffic-related air pollution specifically — play in adolescent mental health.” In addition, she noted these findings highlight the need to examine multiple urban exposures at the same time.

“Urban environments are dynamic, high-dimensional, and complex. As the global population is becoming increasingly urban, it is of utmost importance to incorporate public environmental health into urban planning decisions,” she wrote. “Thus, designing and conducting studies that can assess urban environmental exposures and identify those community-level factors that are beneficial and detrimental to mental health are crucial to the design of neighborhoods and cities that promote mental well-being and, consequently, overall well-being.” – by Savannah Demko