Daily use of cannabis was associated with an increased risk for psychosis, study finding published in The Lancet Psychiatry revealed.

The study showed that differences in the frequency of daily cannabis use and in use of high-potency cannabis affected the notable variation in psychosis incidence across Europe.

“Cross-sectional and prospective epidemiological studies as well as biological evidence support a causal link between cannabis use and psychotic disorder,” Marta Di Forti, PhD, from the Institute of Psychiatry, Psychology and Neuroscience at King’s College London, and colleagues wrote. “Nevertheless, it is not clear whether, at a population level, patterns of cannabis use influence rates of psychotic disorder.”

A previous case-control study found that the incidence of psychotic disorder varied significantly across 16 European sites and one in Brazil. Using these data — plus Europe-wide and national data — Di Forti and colleagues reported patterns of cannabis use with the strongest effect on risk for psychotic disorder across 11 sites. They also determined whether differences in these patterns affected variations in the incidence rates of psychosis among adults with first-episode psychosis and representative controls. 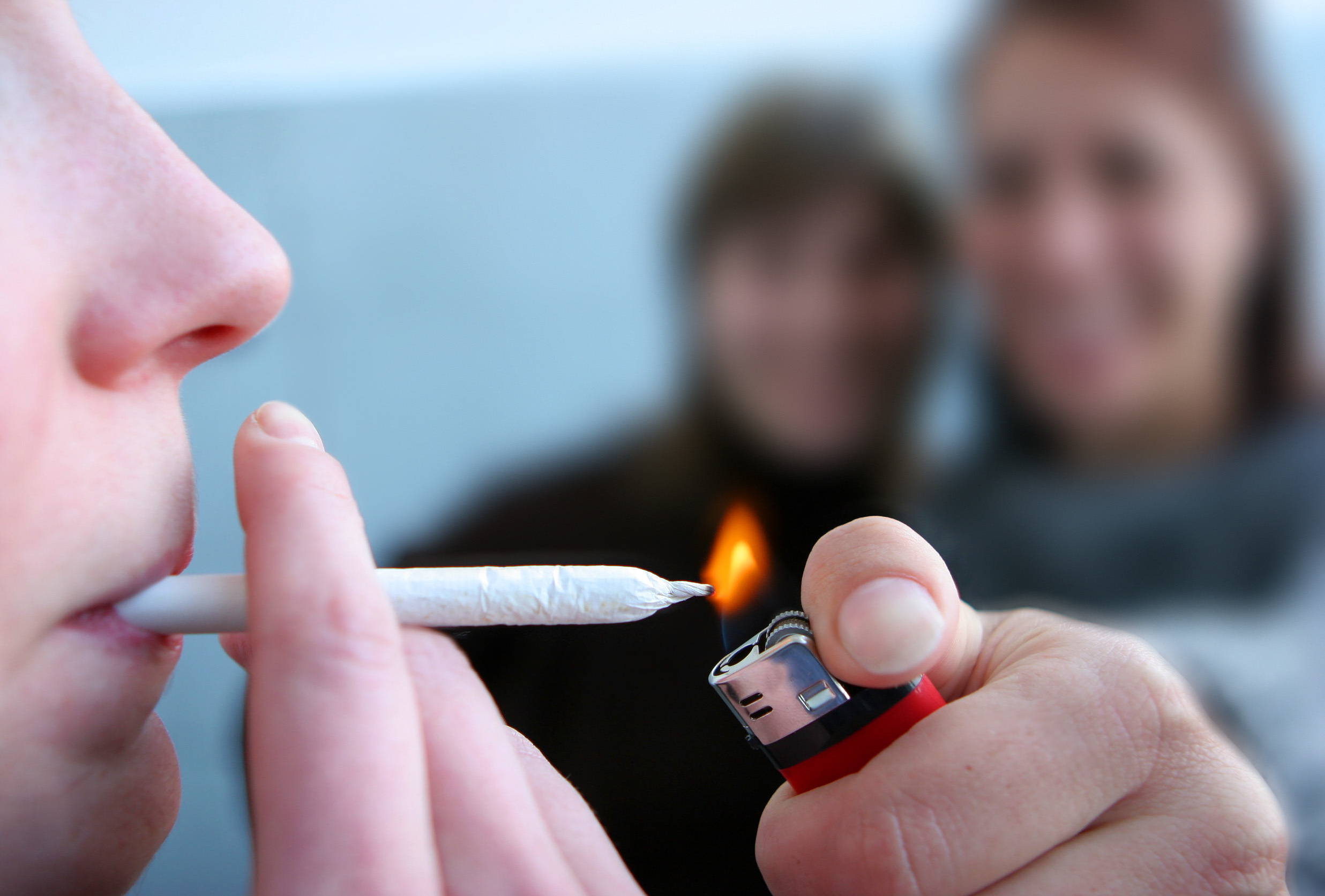 Study findings showed that daily use of cannabis was associated with an increased risk for psychosis among teens and young adults.
Source: Shutterstock.com

The study included data on 901 patients with first-episode psychosis and 1,237 controls. Analysis revealed that using cannabis every day was linked to a greater risk for psychotic disorder compared with never having used cannabis (adjusted OR = 3.2; 95% CI, 2.2-4.1); this grew to nearly five times increased risk among those who used high-potency types of cannabis daily (aOR = 4.8; 95% CI, 2.5-6.3).

Population attributable fractions analysis revealed variations by sites. Di Forti and colleagues found that the proportion of first-episode psychosis cases attributable to daily use was 20.4% (95% CI, 17.6-22). In addition, if high-potency cannabis was no longer available, 12.2% (95% CI, 3-16.1) of these cases could be prevented across the studied sites, according to the results. This percentage rose in cities where high potency cannabis was widely available, including London (30.3%; 95% CI, 15.2-40) and Amsterdam (95% CI, 50.3%; 27.4-66).

“Our findings ... indicate for the first time how cannabis use affects the incidence of psychotic disorder,” Di Forti and colleagues wrote. “Therefore, it is of public health importance to acknowledge alongside the potential medicinal properties of some cannabis constituents the potential adverse effects that are associated with daily cannabis use, especially of high-potency varieties.”

However, research using genetic variables as proxies for the exposures of interest in a Mendelian randomization design had indicated that the link between cannabis use and psychosis may be bidirectional, Suzanne Gage, PhD, from the department of psychological sciences, University of Liverpool, wrote in a related comment.

“Di Forti and colleagues’ study adds a new and novel study design to the evidence available, which consistently indicates that for some individuals there is an increased risk of psychosis resulting from daily use of high potency cannabis,” she wrote. “Given the changing legal status of cannabis across the world, and the associated potential for an increase in use, the next priority is to identify which individuals are at risk from daily potent cannabis use, and to develop educational strategies and interventions to mitigate this.” – by Savannah Demko